‘Ag-Gag’ — When Animal Laws Protect the Abusers, not the Abused 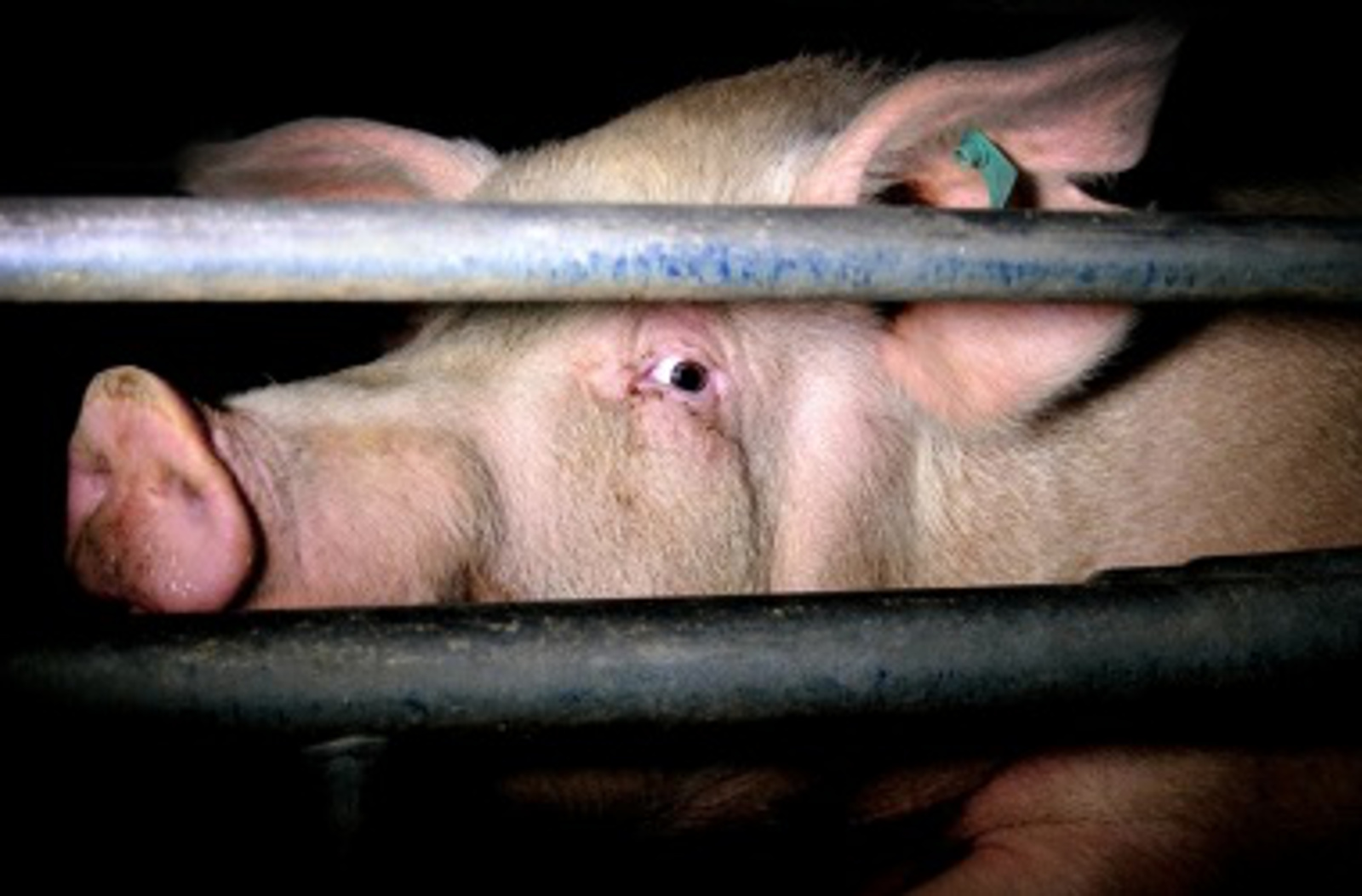 Her name was Nature’s Child. Beautiful, long legged and elegant, the prize-winning thoroughbred mare was discarded by the Australian racing industry. Misery was the last thing she knew – as her life ended in horrendous cruelty at a Victorian knackery.

Nature’s Child was shot in front of her equine companion, then dragged by a tractor – while still alive – to a killing floor, where a worker cut off her tail and slit her throat. Other horses were beaten with pipes, transported while sick and injured, or left dead in the holding yard. 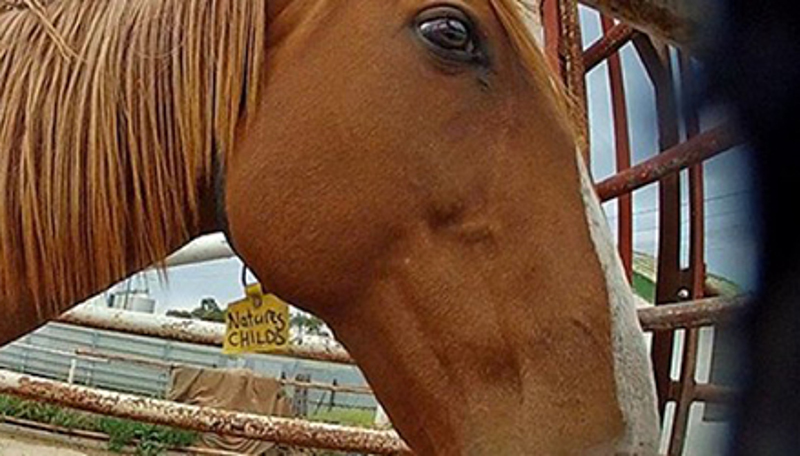 Coalition for the Protection of Racehorses

Animal abuse like this is shocking to any decent human being – but it would have remained hidden, perhaps forever … if not for an undercover camera. The evidence collected by the Coalition for the Protection of Racehorses sparked an official investigation and sanctions by authorities.

Recent calls from some in the Australian agricultural industry would outlaw this.

Not the cruelty — the camera.

Legislation to criminalize the documenting of animal abuse in agriculture — called ‘ag-gag’ laws, because they try to ‘gag’ whistleblowers — has already gained a troubling foothold in the United States.

Using the rhetoric of ‘activism,‘ ‘extremism’ or even ‘terrorism’, powerful vested interests have thrown their enormous weight behind efforts to make it illegal to gather evidence of animal abuse. They have succeeded in several U.S. states already.

Watch U.S. investigative journalist Will Potter give a short but illuminating TED talk on the threat posed by ag-gag:

Revelations about the routine cruelty inflicted on animals in factory farms and slaughterhouses have shocked caring Australians in recent years. Rather than address the cause of consumer concern, some industry bodies and politicians are now looking to their American counterparts for inspiration on how to pull back down the veil of secrecy that has protected animal abusing industries for so long.

Thus the ag-gag debate in Australia has begun.

While it’s being couched as addressing ‘trespass’ or ‘biosecurity’ concerns, make no mistake: ag-gag is about one thing only — keeping consumers in the dark about cruel practices.

It’s legal and standard to treat them in ways that, were you to do the same to a dog or cat, you could be up for cruelty charges. Treatment like confining a hen or a mother pig so tightly she can barely move for most of her life — or performing surgical procedures like tail docking or teeth cutting without pain relief — is all accepted under Australian agricultural Codes of Practice.

The only reason Australian consumers know about the routine cruelty inflicted on animals in factory farms is because investigators have documented it.

Compliance with even these minimal Codes is only monitored intermittently and to varying degrees by government authorities in different states of Australia — and often only in response to a complaint. 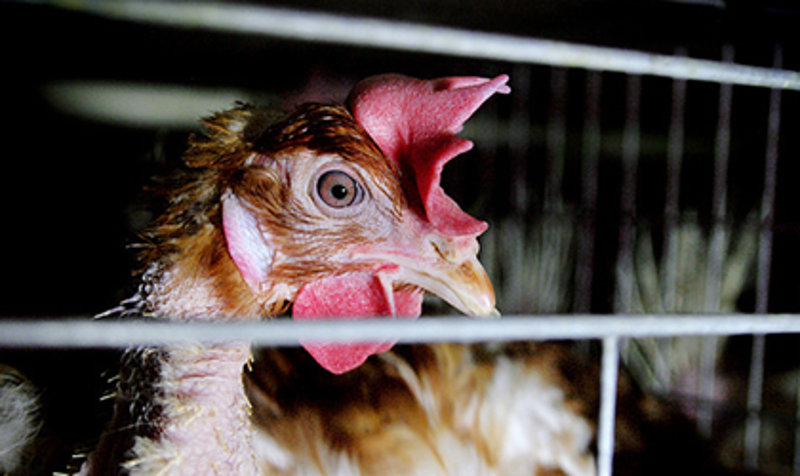 Regardless, whether cruelty is inflicted on dairy calves, pigs, hens, turkeys, horses, rabbits or even factory farmed dogs, consistently it’s investigators — not industry and government auditors — who identify and report it.

These industries prefer to operate outside of the public spotlight because they know that the way they treat animals would not be condoned by the majority of Australians. Shamefully, through ag-gag laws, their response to increased consumer concern about animal welfare has not been to address cruelty but, instead, to try to keep it hidden.

Backfiring — for the Better

If we can learn anything from the U.S. situation, it’s that while animal cruelty continues, so will investigations to expose that cruelty.

The public controversy relating to ag-gag laws in the US has only served to increase consumer awareness of cruel practices — exactly the opposite of what US industries were seeking through having these laws put in place.

Recent public reaction to ag-gag calls here indicates strongly that Australians, too, will see right through the spin and will not accept animal cruelty being deliberately hidden for the sake of profit.

The only laws that need to change are the ones that are failing to protect animals from cruelty.