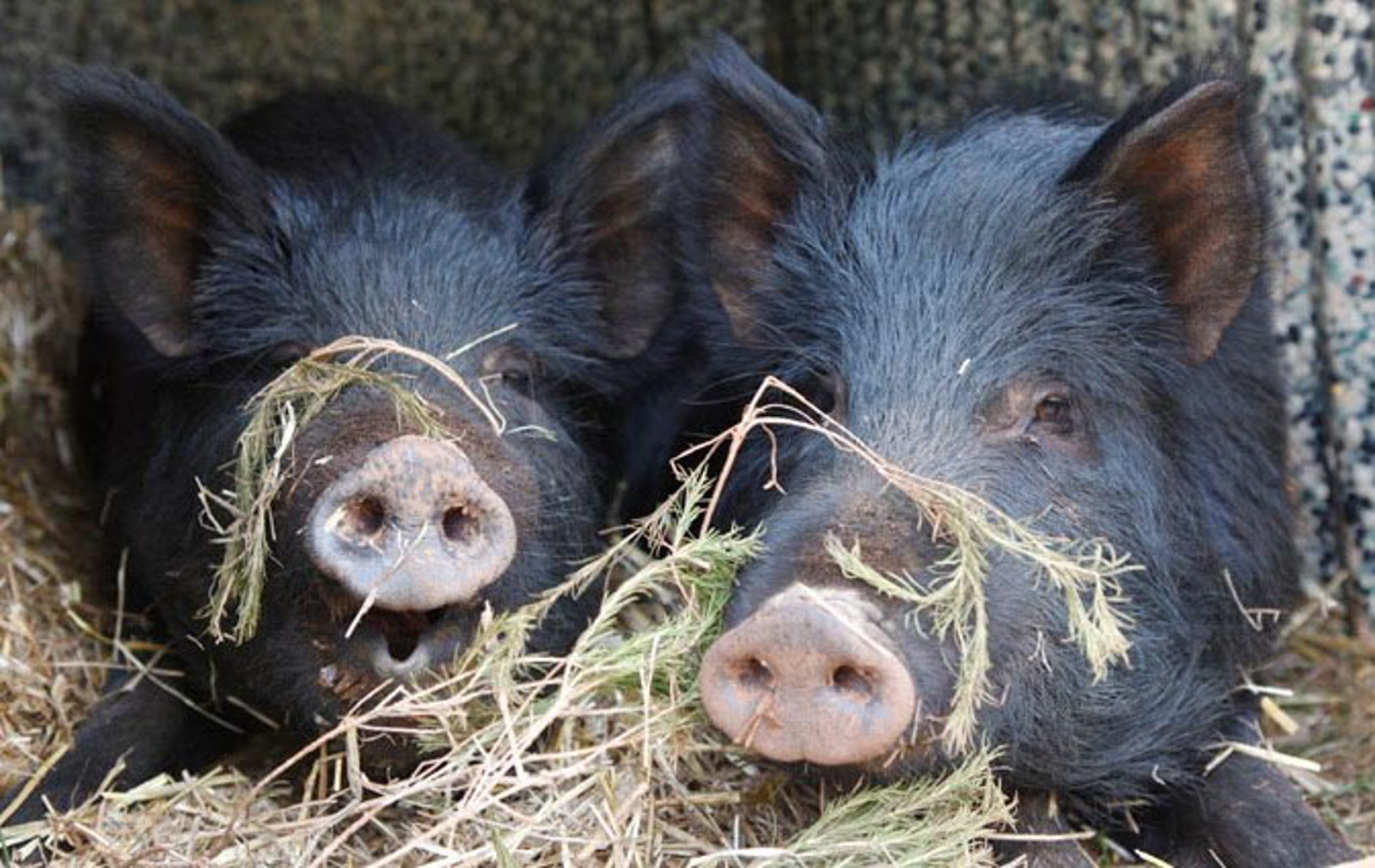 As an increasing number of individuals open their eyes to the plight of farmed animals worldwide, compassion for these beings is on the rise. A clear indication of this happy, upward trend is the proliferation of farm sanctuaries, where former farmed animals are able to live out their full lives surrounded by love.

It is at these special places that cows, chickens, pigs, sheep, goats, ducks, geese, and others become someones, instead of somethings. Beyond being given the opportunity to grow up properly and have plenty of space where they can exhibit their wide range of natural behaviors, former farmed animals also receive real names (instead of numbers) and make lifelong friends. In one word, they are home.

The Start of the Journey

Back in 2003, when Pam Ahern rescued a pig who she later named Edgar Alan Pig, her world changed forever as it was soon after this point when she founded Edgar’s Mission Farm Sanctuary in Willomavin, Australia (in the state of Victoria). 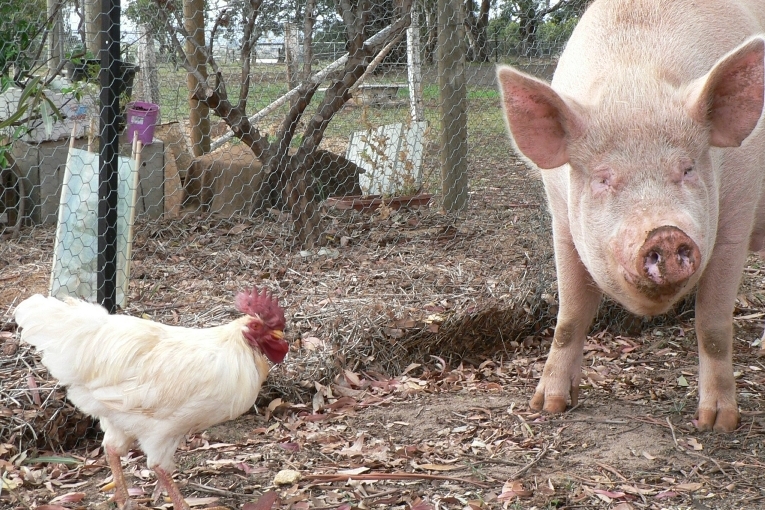 “There has been no road map for what followed; I guess it is pretty much the law of unintended consequences of letting a pig not only into your house but also into your heart!” Ahern tells OGP.

“I went on to give up all of the things that had previously given my life meaning and purpose, but in doing so I genuinely believe I have found my true calling. And although my life is quite different to what it was BE (Before Edgar) it is the culmination of all those experiences that I drawn upon each day.”

Since its founding in 2003, Edgar’s Mission has rescued thousands of animals. In just the last year alone, 3,002 animals arrived through Edgar’s Mission farm gates, Ahern tells us.

Edgar’s residents come from a variety of backgrounds – some are saved from near death, like Melvin the sheep, while others are rescued from the live market, like Shirley, who was ripped away from her mother soon after she was born.

A number of their heartwarming stories have been collected by Ahern in her book, “The Gift of Kindness,” available on Amazon and through the sanctuary’s online store.

The book, featuring stunning photographs by Kyle Behrend, tells the story of Edgar’s compassionate journey through rescue stories, quotes, and informational (and viewer-friendly) pages on the plight of farmed animals. 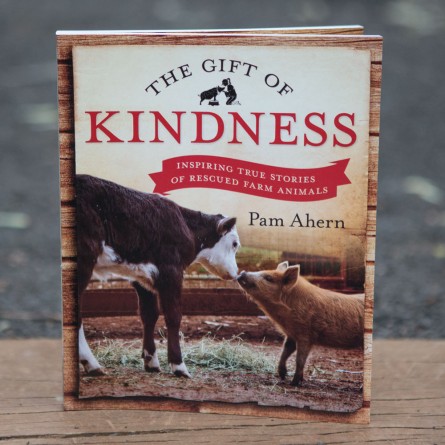 The book is a direct testament to how much the sanctuary has grown over the last decade.

“I think one of the reasons Edgar’s Mission has grown so much, apart from the immediate need for sanctuary for farmed animals, is because our simple message of kindness for all resonates so widely with people,” Ahern says.

While the sanctuary was started to “simply provide refuge for lost, abandoned, neglected or surrendered farm animals,” Ahern soon recognized there was more to be done.

“I [realized] that we must go beyond the mentality of simply rescuing animals and work to connect people with them in a greater sense. This is how and why the animal advocacy arm of Edgar’s Mission was born,” she states.

“I don’t want people in one hundred years from now to still be tackling the same issues we are today.  I want us as a society to grow, to expand our capacity for compassion and to be the absolute best human beings we can be. Ending the harm we routinely inflict upon the creatures with whom we share our planet is a great place to start!”

Some of the most successful outreach programs Edgar’s Mission has put on as part of their advocacy mission include humane education programs, farm tours, and visits to nursing homes.

Upon interacting with Edgar’s various residents, Ahern has witnessed visitors and outreach program participants change before her eyes.

“I have seen elderly ladies brought to tears because for the first time in their life they have looked a sheep in the eye and [realized] that he or she is the before of their Sunday roast … And I have even seen teachers who [realize] they have been wrong in thinking that cows simply produce milk by virtue of being a cow and that mother cows love their babies much more than humans love milk,” Ahern tells us.

“Sometimes it is an on the spot epiphany, but more often than not it is the seeds we sow, which grow within the goodness of the human heart that eventually sprout into individual change.”

Through Edgar’s outreach programs and rescue stories, the sanctuary has played a key role in changing people’s perceptions of farmed animals “by showing people that farm animals are no different to the animals who have traditionally shared our hearts and homes,” Ahern says.

While the sanctuary has helped change others’ minds, it has also taught Ahern and her hard-working team that “the power of kindness touches all.”

Lessons Still to Be Learned

As Edgar’s Mission enters its 11th year, there is still plenty of work to be done and so many more animals still yet to be saved. But Ahern and her team are in it for the long-haul.

It is Ahern’s hope that even more people will learn “that every life matters and that kindness is the basis upon which a better world can evolve for future generations of all species.”

“I don’t think I can actually tell people anything with any guarantee that they will do as I say. I would much rather encourage people to think. Because when people come to their own conclusions, they will ‘live’ them no matter what. I truly believe in the goodness of the human heart and feel we have just lost our way a little,” Ahern says.

“I would like to appeal to people’s conscience and ask that they consider this very important question, a question whose answer will define them as human beings. And that question is this, ‘If we could live happy and healthy lives without harming others… why wouldn’t we?’”

Below, please “meet” a few of Edgar’s Mission rescues, all of who appear in “The Gift of Kindness.” 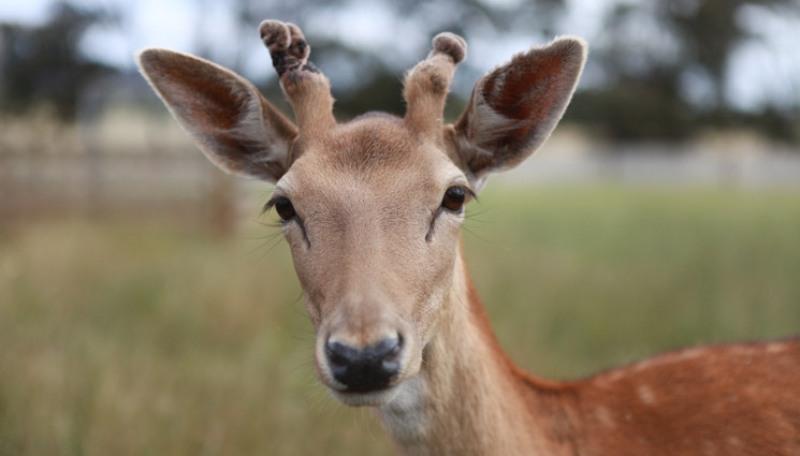 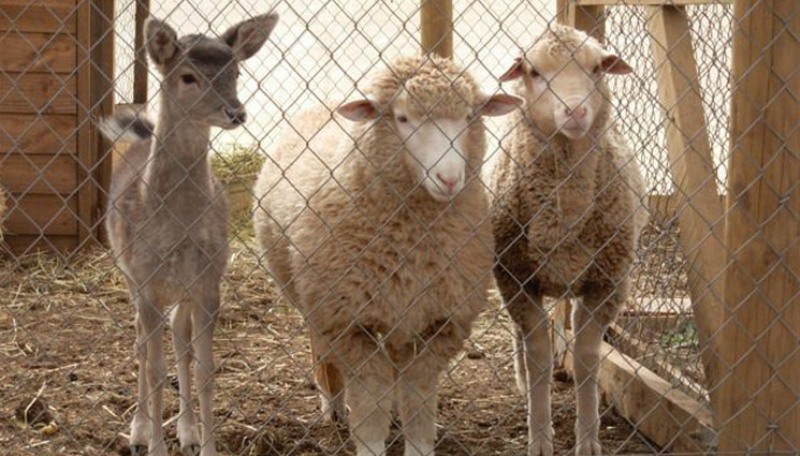 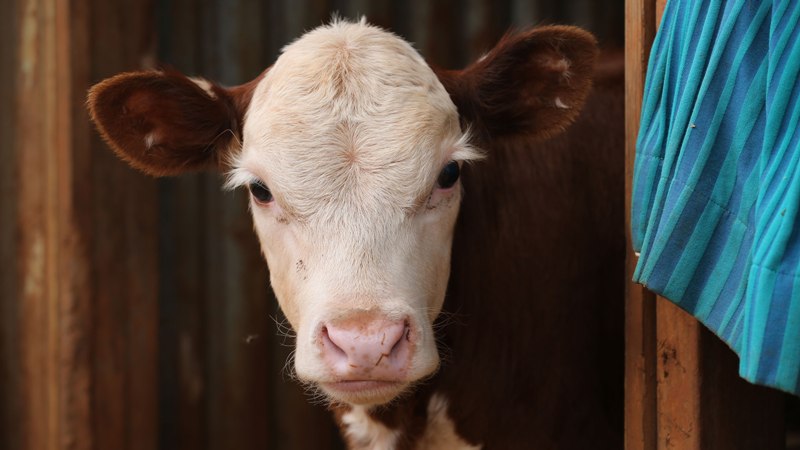 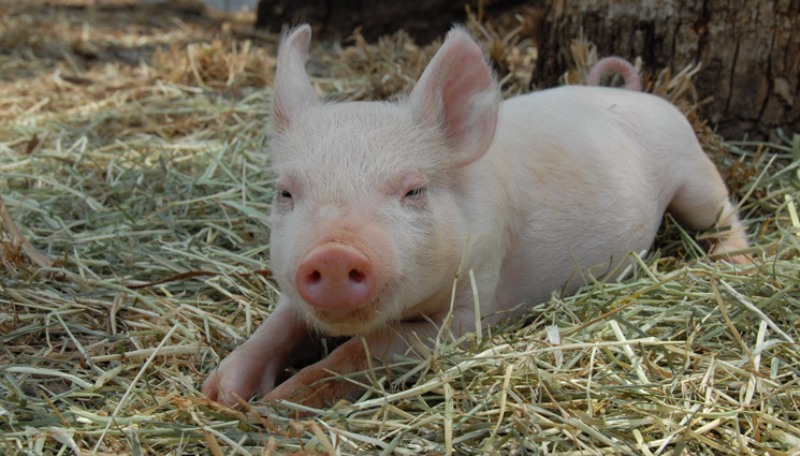 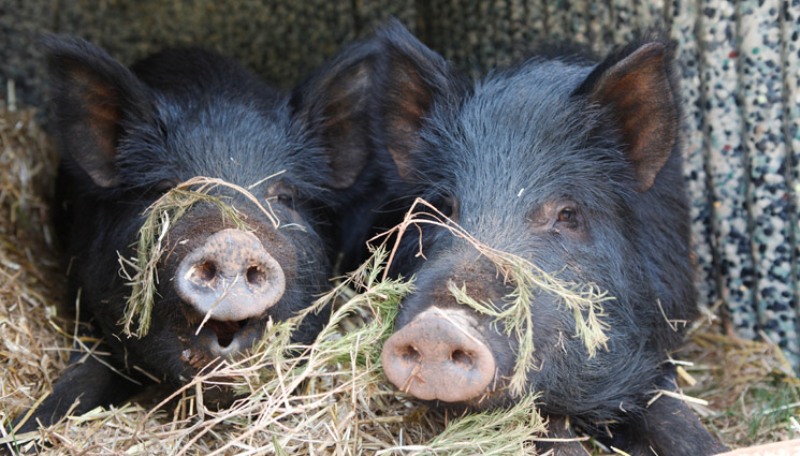 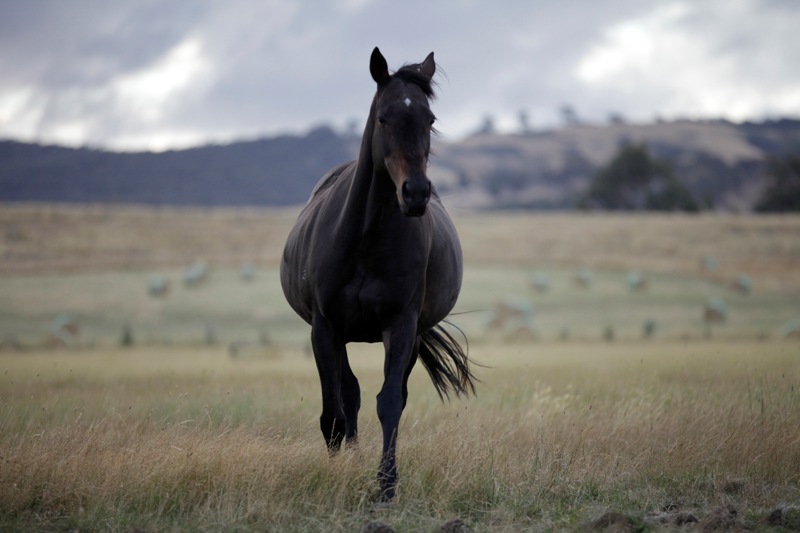 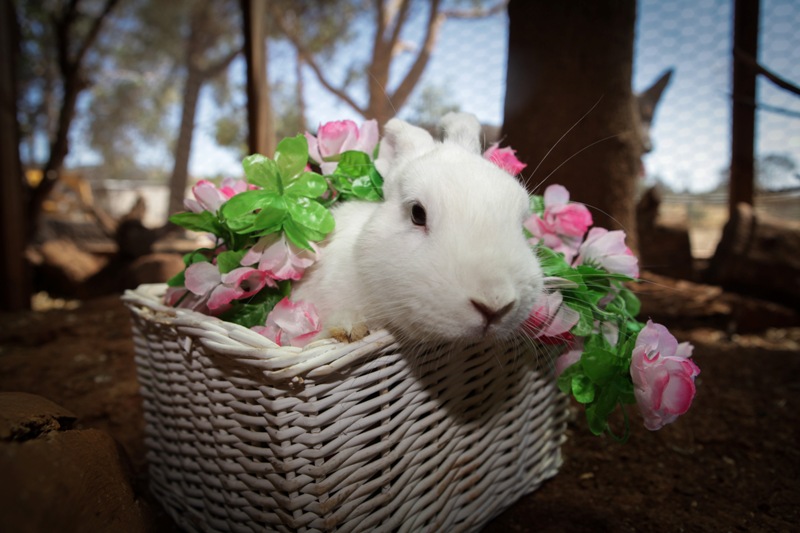 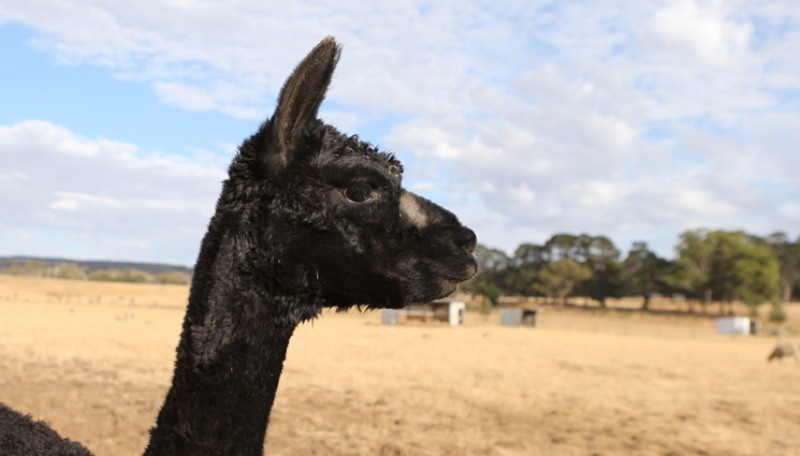 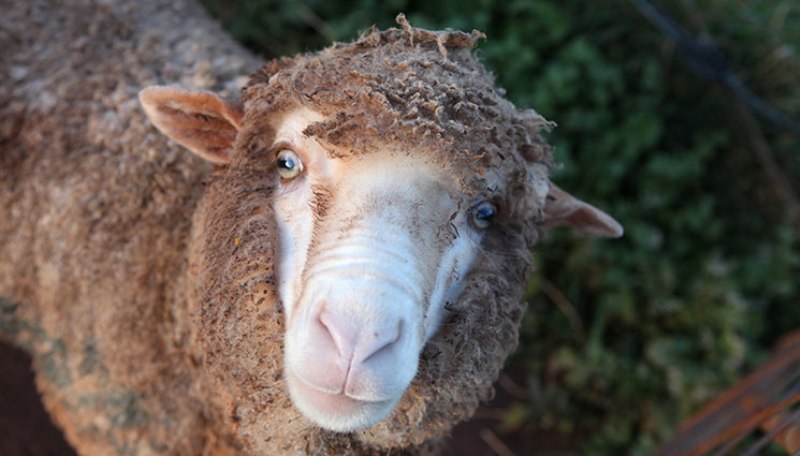 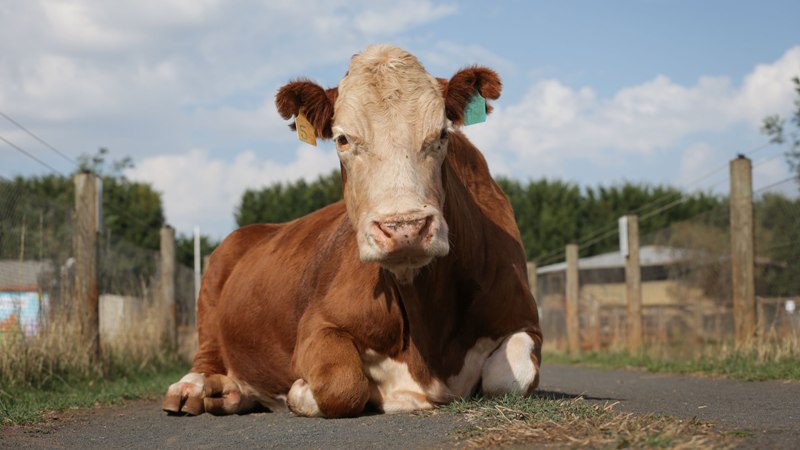 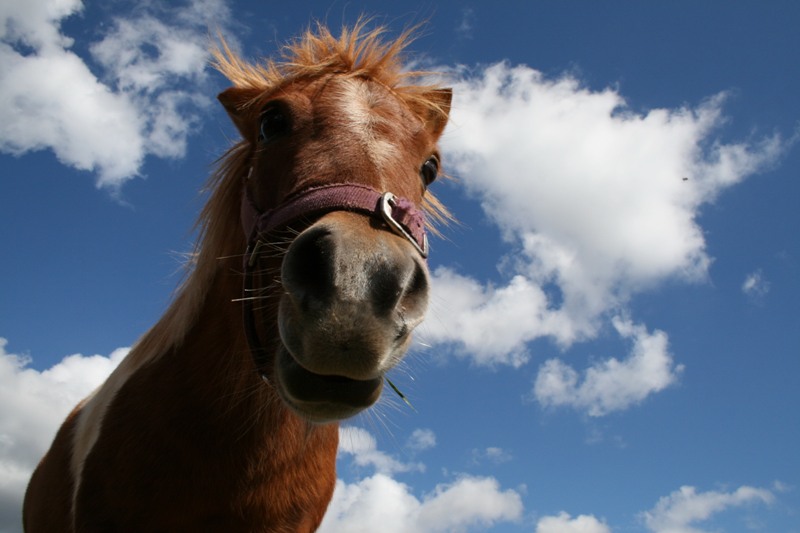 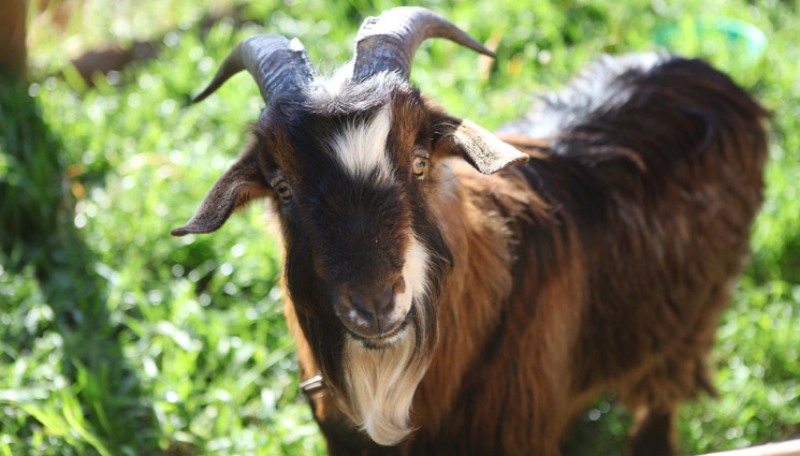 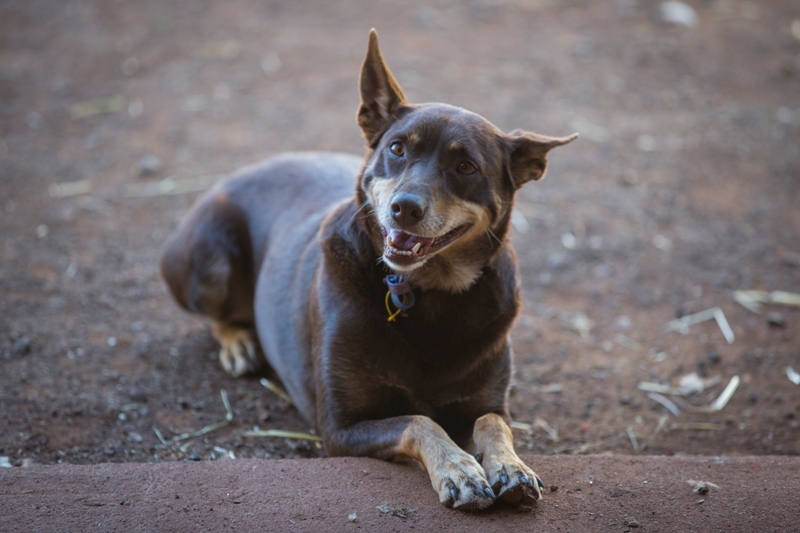 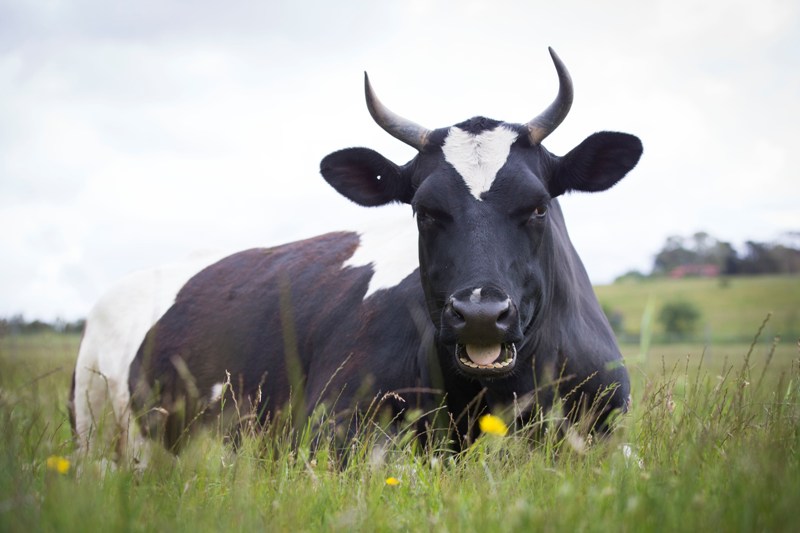 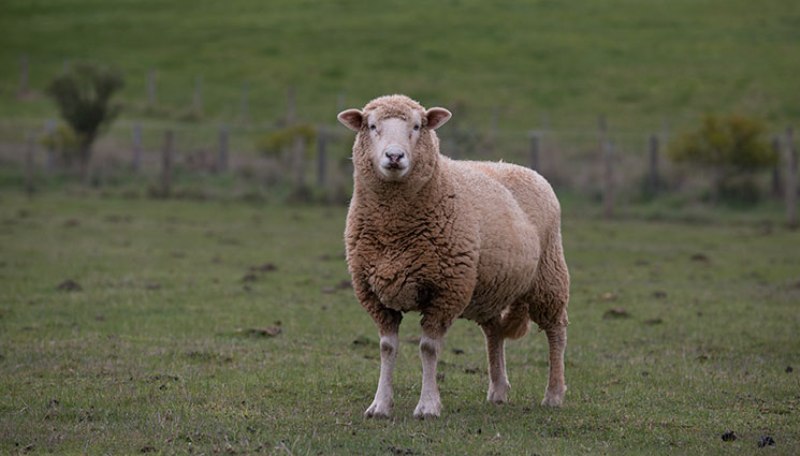 Grab a copy of Ahern’s book “The Gift of Kindness” on Edgar’s Mission online store or on Amazon. Be sure to also keep up with the sanctuary on Facebook and via their blog.