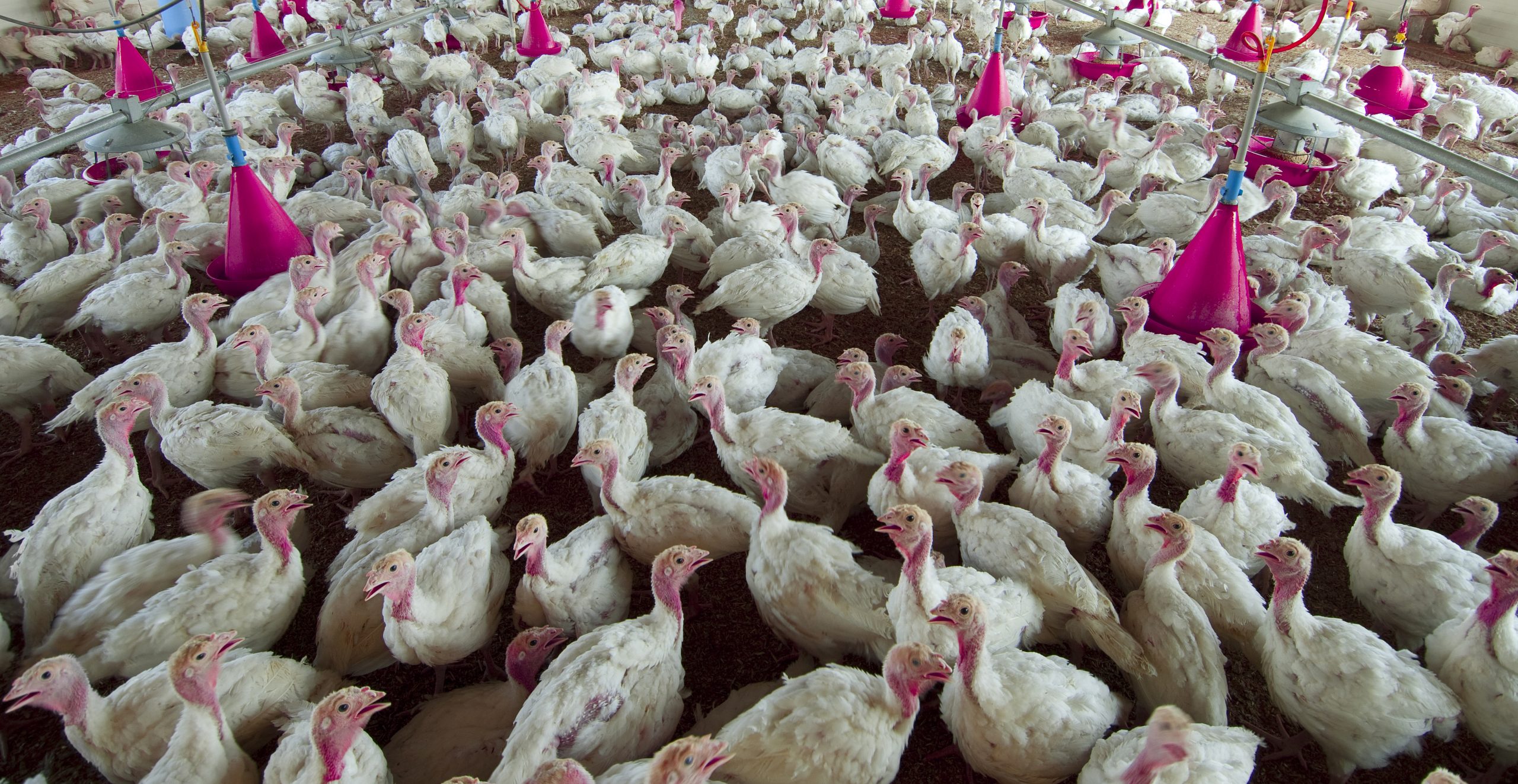 An investigation reported in The Independent details turkey abuse at a farm that supplies supermarkets Sainsbury’s and Asda. The animal welfare organization Viva uncovered the behavior.

According to Viva, a secret investigation at three farms found overcrowded sheds, aggression and pecking of birds, birds with acute injuries, and workers shown kicking birds.

“Cameras filmed for three days straight and the only time the lights were turned off was during the catching process to keep them calm during stressful loading,” a Viva spokesperson said in the outlet, “At all farms, investigators found a concerning number of birds suffering from disturbing injuries, probably due to a lack of appropriate environmental enrichment.”

One farm launched an investigation after the footage was uncovered and one suspended a worker.

An RSPCA spokesperson said, “The footage shows a number of serious concerns, for example workers kicking turkeys and birds that are unable to walk properly, which is unacceptable. Some birds appear to have suffered severe feather pecking, and we would expect these, and any seriously injured birds, to be appropriately segregated and receive appropriate treatment and/or be humanely culled.”

Sign this petition to demand that IFC divest from factory farming, and invest in humane, sustainable practices…and our future!