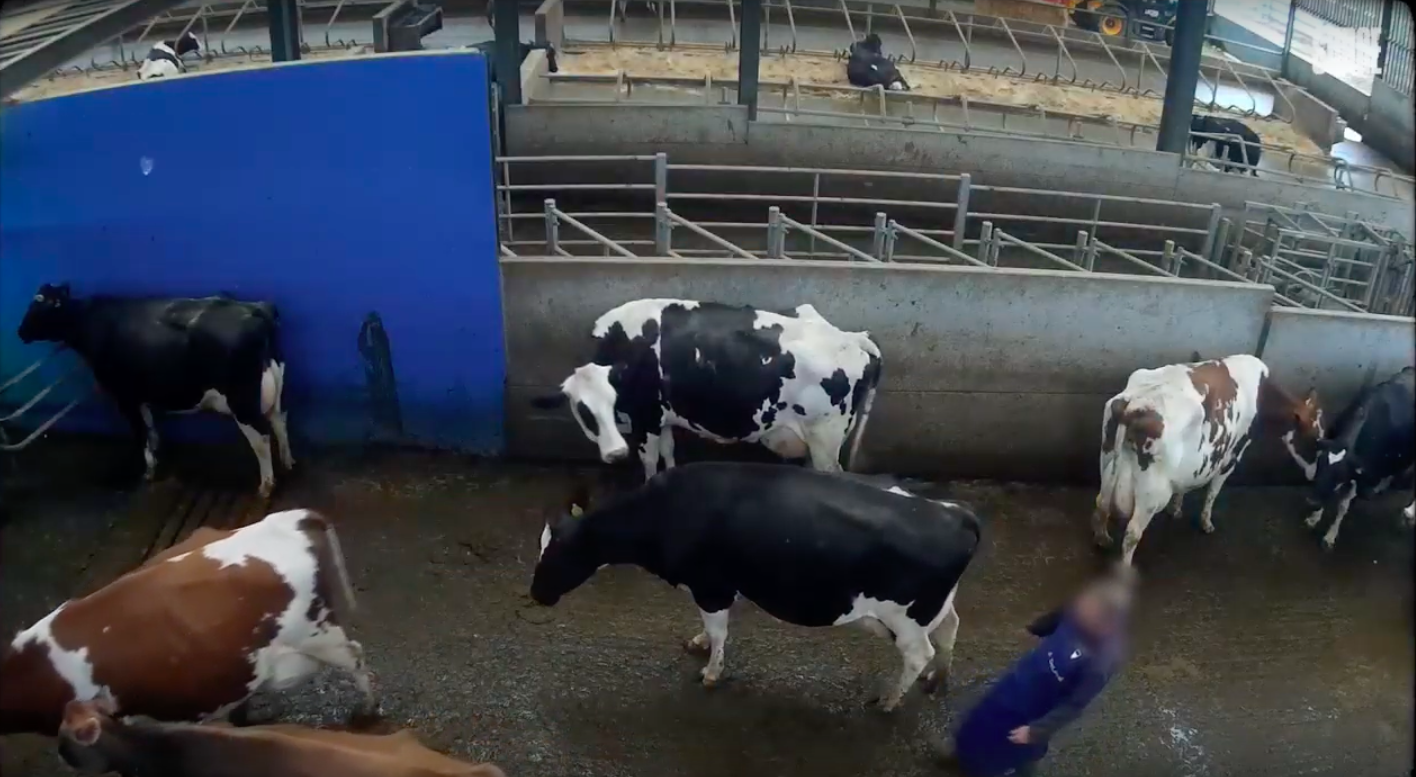 Thanks to undercover investigations done by animal activists and people genuinely interested in the welfare of animals everywhere reveal what really happens behind closed doors. Thanks to photographs and footage captured by these brave people, the world can know what really happens to animals in laboratories and factory farms. Fair Oaks Farm in the United States was known as the “Disneyland” of agriculture, until an footage recorded during an undercover investigation showed how the animals are really treated. Recently, another investigation showed the horrible suffering endured by sheep at a slaughterhouse in Wales. Now, another dairy farm in Essex has been exposed for the horrific treatment of cows.

A passerby found the decomposing body of a calf near the farm a while back and it triggered an investigation. Hidden cameras were then placed around the farm and the footage was sent to Surge, an animal rights organization on a campaign to Dismantle Dairy.

Warning: the video below contains extremely distressing and graphic violence. Please use discretion.

While investigating the dairy farm, Surge found that the dairy farm is part of a company owned by National Farmers’ Union (NFU) deputy president, Guy Smith who travels and gives talks about animal welfare according to Ed Winters, co-director of Surge.

The findings have been reported to the Animal and Plant Health Authority and the RSPCA. Unfortunately, such cruelty isn’t unique to this one dairy farm. Over and over, investigations are finding these situations. The Surge campaign documents eight dairy farms where abuse was rampant. You can avoid contributing to such cruelty by ditching dairy and meat and here are some resources to help you get started: