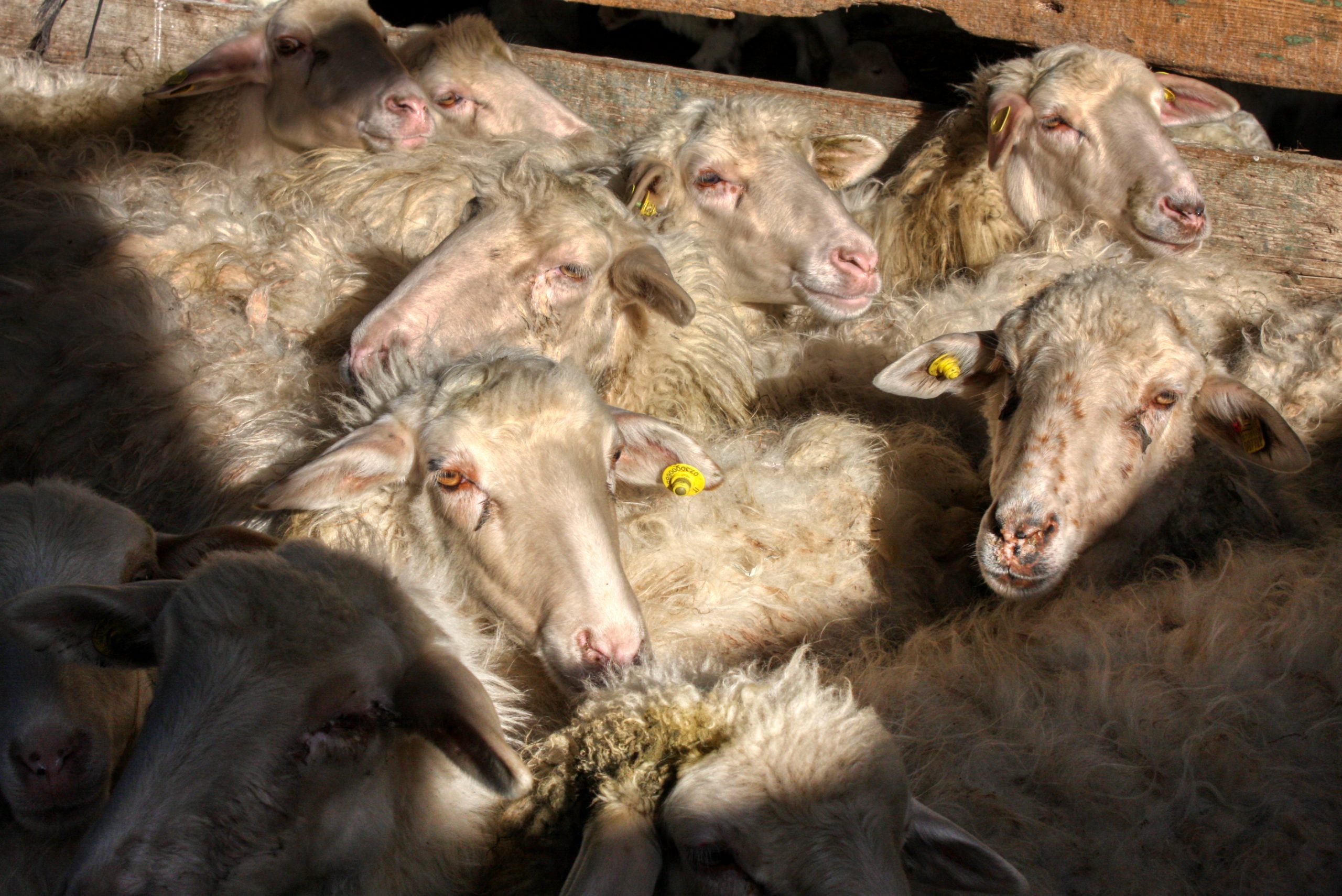 Footage has emerged of employees kicking and harming lambs inside a Spanish slaughterhouse. Animal rights group Equalia shared the footage from Toledo, Spain. In the video, lambs are shown being beaten, dragged, and thrown.

Equalia was filming the abuse and is now using the footage to urge the government to install surveillance cameras in all slaughterhouses in the country. A spokesperson from Equalia, Maria Villaluenga, said of the CCTV initiative, “The installation of CCTV cameras will help avoid the recurrence of these breaches of animal welfare.”

Sign this petition to urge Congress to put videos in slaughterhouses:

For more Animal, Earth, Life, Vegan Food, Health, and Recipe content published daily, subscribe to the One Green Planet Newsletter! Also, don’t forget to download the Food Monster App on iTunes – with over 15,000 delicious recipes it is the largest meatless, vegan and allergy-friendly recipe resource to help reduce your environmental footprint, save animals and get healthy!