Joaquin Phoenix and Other Celebs Plead for Release of Abused Goats 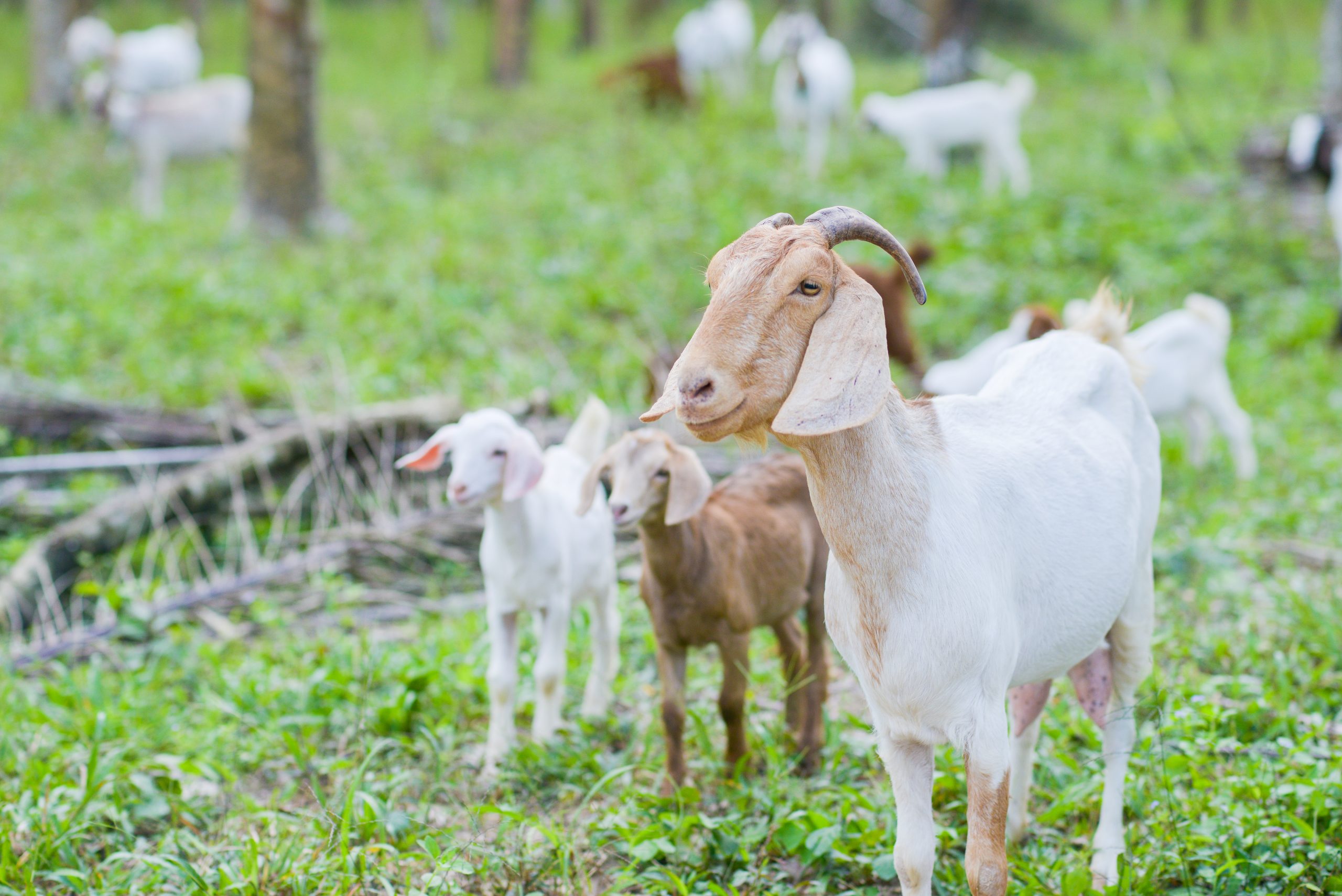 Animal activist and Oscar winner Joaquin Phoenix joined other celebrities in pleading with farm owners to hand over goats that were attacked in the United Kingdom. Alongside Alicia Silverstone, Moby and other notable activists, Phoenix is asking for Far Marsh farm to hand over animals.

Far Marsh Farm is linked to St. Helen’s Farm, a well-known goat milk producer in the country. Officials, including government and business inspectors, are investigating Far Marsh Farm in East Yorkshire after animal brutality behind closed doors was revealed in the Independent. Activists wrote a letter to the farm asking them to consider the animals and help bring them to safety.

See the footage of the abuse:

“We ask you only to do the right thing – allow as many of your goats as possible to be rehomed to sanctuaries, and transition Far Marsh Farm away from animal farming to ensure that no others will ever be abused there again,” the letter says. 4,000 goats are currently housed at the farm. Numerous supermarkets have pulled the farm’s products from their shelves in a show of support for the animals.

Government officials from the Animal and Plant Health Agency (APHA) are investigating and said in a statement, “We are investigating the allegations of animal welfare legislation breaches. Where welfare regulations are breached, appropriate action is taken. We do not comment on individual cases.”

Phoenix is producing a new documentary on zoonotic diseases. The actor had a busy animal activism schedule during the 2019 awards season, where he was nominated for his role in Joker.

This is a good time to reconsider our intake of animal products to stay healthy. Eating more plant-based foods is known to help with chronic inflammation, heart health, mental wellbeing, fitness goals, nutritional needs, allergies, gut health and more! Dairy consumption also has been linked to many health problems, including acne, hormonal imbalance, cancer, prostate cancer and has many side effects.