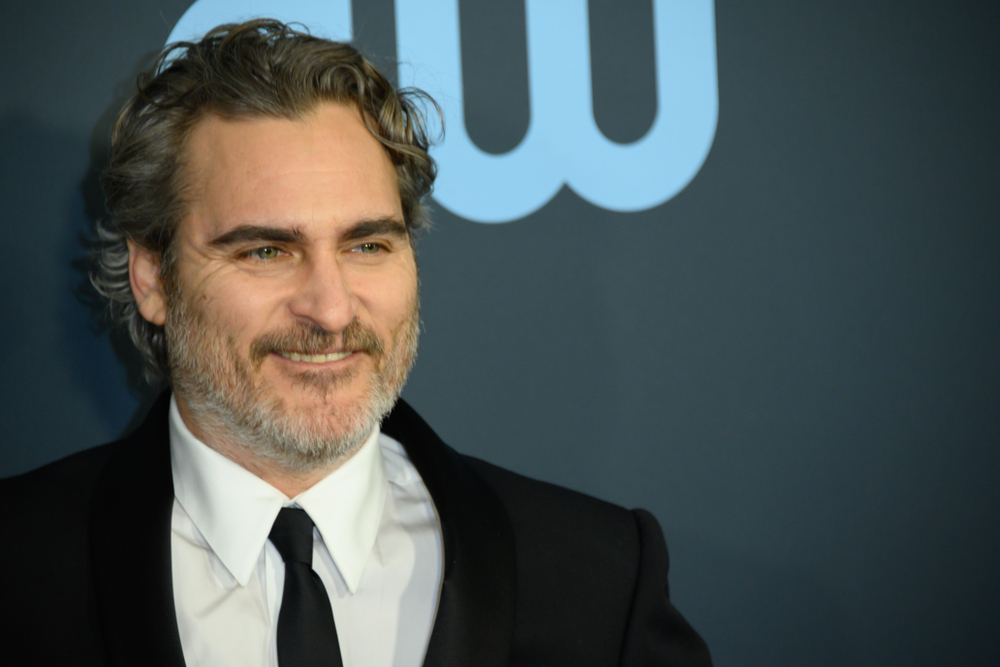 Joaquin Phoenix left the SAG awards on Sunday January 19 to visit pigs in a slaughterhouse. Phoenix went to the Farmer John Cloughtery Packing Company with Los Angeles Animal Save, according to People.

Phoenix, the award winning actor and animal rights activist, went with the group to support pigs at the slaughterhouse. Phoenix was filmed in a video that was posted to Facebook by Jane Velez-Mitchell. In the video he said, “Most people don’t really know of the torture and murder in the meat and dairy industry. I’ve seen it for what it is, so I have to be here.”

Speaking for many in the animal rights industry, Phoenix said, ““There is a change that is happening and it’s now just becoming undeniable. Slowly but surely we’re getting there.As heartbreaking as it is when we’re here giving water to the pigs I have a certain optimism in our community and how committed everyone is. People come down here week after week after week so I had to come here tonight and support and it’s a little antidote to what I was just given, so I’m blessed to be here.”

According to People, Los Angeles Animal Save hosts vigils for pigs on Sundays from 7 p.m. to 9 p.m. Phoenix won the Golden Globe for his performance in Joker. In his Golden Globes acceptance speech, he spoke out about climate change and spoke about animal agriculture in press interviews with reporters. Phoenix and fiancé Rooney Mara are both vegans.

Read more about Joaquin Phoenix in the articles below:

Watch Rooney Mara visit an undercover factory farm and learn more about factory farms in One Green Planet, check out these articles:

Reducing your meat intake is one way to not support this industry. Plant-based diets are known to help with chronic inflammation, heart health, mental wellbeing, fitness goals, nutritional needs, allergies, gut health and more! Dairy consumption also has been linked many health problems, including acne, hormonal imbalance, cancer, prostate cancer and has many side effects. For those of you interested in eating more plant-based, we highly recommend downloading the Food Monster App — with over 15,000 delicious recipes it is the largest plant-based recipe resource to help reduce your environmental footprint, save animals and get healthy! And, while you are at it, we encourage you to also learn about the environmental and health benefits of a plant-based diet.