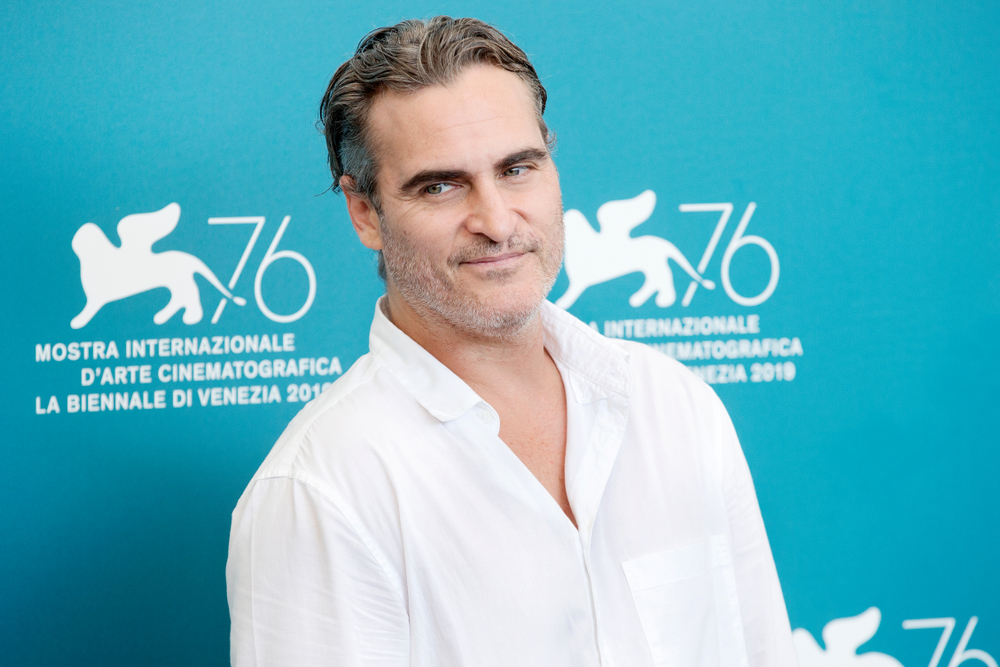 Actor Joaquin Phoenix made headlines this month for his Golden Globe Awards acceptance speech. Phoenix spoke to the Hollywood Foreign Press Association after accepting his award and shared comments on his activism. Phoenix is a vegan and animal rights activist.

Asked by a member of the press that was commenting on the vegan meal, “How was the food?” Phoenix replied, “this is the first time I have ever eaten the food at this ceremony. I thought it was excellent. I was so moved by the decision to make tonight plant-based, it was such an important step. The SAG Awards, the Creator’s Choice Awards, The Governor’s Ball and whatever else there is needs to do it too. It’s a very important statement.

Animal agriculture is the third leading cause of climate change. It uses 70% of the water, it pollutes the most water. The statistics are staggering. I think were’ coming to a point now where the evidence is irrefutable and undeniable. I think it’s somewhat like when we realized how poisonous tobacco was. And second-hand smoking and they made it illegal to smoke in public places.”

Reducing your meat intake and eating more plant-based foods is great for the environment but is known to help with chronic inflammation, heart health, mental wellbeing, fitness goals, nutritional needs, allergies, gut health and more! Dairy consumption also has been linked many health problems, including acne, hormonal imbalance, cancer, prostate cancer and has many side effects. For those of you interested in eating more plant-based, we highly recommend downloading the Food Monster App — with over 15,000 delicious recipes, it is the largest plant-based recipe resource to help reduce your environmental footprint, save animals and get healthy! And, while you are at it, we encourage you to also learn about the environmental and health benefits of a plant-based diet.