Golden Globes Shows Up for the Planet by Serving Plant-Based Meals and Glass Water Bottles! 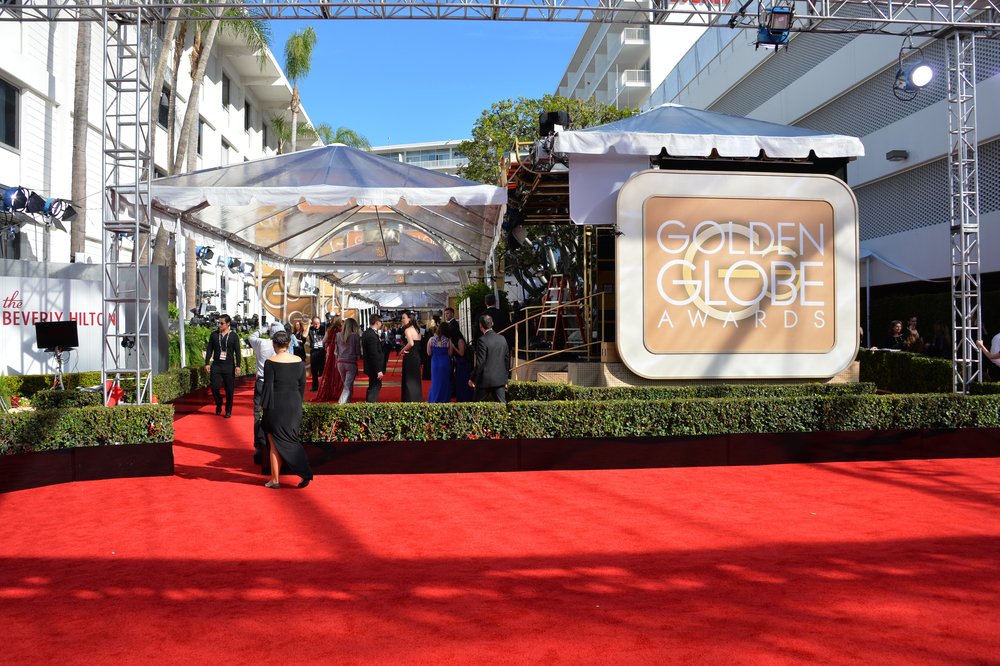 Each year during the Golden Globes ceremony, attendants receive a meal. That’s part of the show, everyone at tables, eating and drinking and getting awards. This year, the meal served at the Golden Globes was entirely plant-based.

A Hollywood tradition, now in its 77th year, the Golden Globes is the precursor to the Oscars. The Hollywood Foreign Press Association (HFPA), who hosts the show, announced the change on January 2 ahead of the show airing January 5th.

The menu included king oyster mushroom scallops and wild mushroom risotto, alongside roasted carrots and brussels sprouts. The chilled golden beet soup, a vegan dish, had already been decided as the appetizer.

The Beverly Hilton Hotel hosted the show. The chef in charge of the meal said he was also on board with the change. Matthew Morgan is the hotel’s executive chef, he said, “It was a little shocking when first mentioned, because of being very close to the actual Globes and having already decided on a menu. But once we thought about it and the message that it sent, we were really excited about it. That’s something I stand behind myself.”