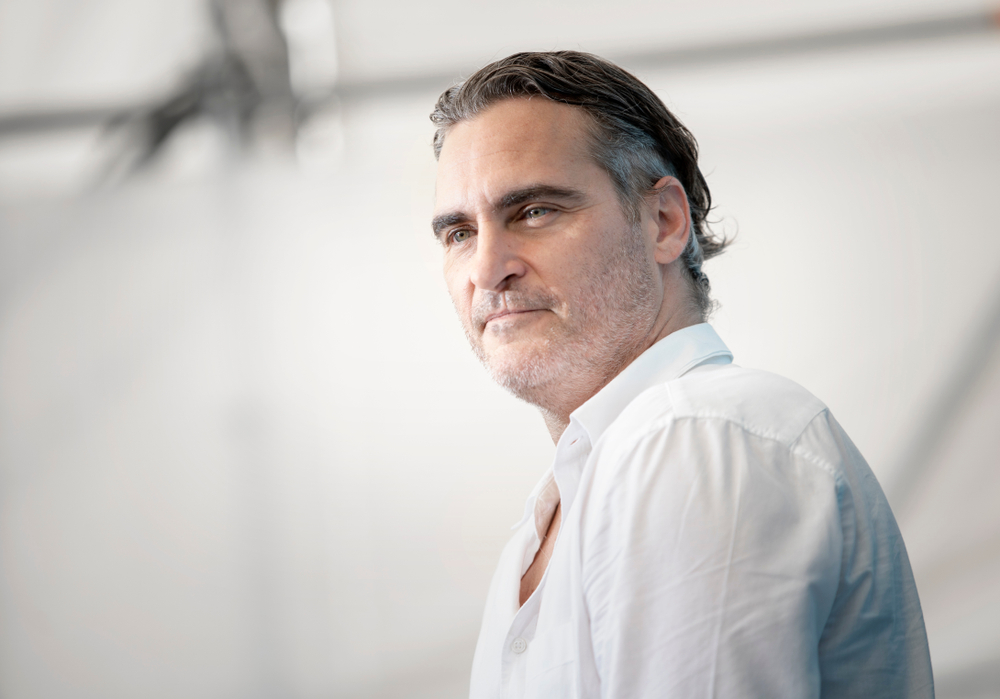 Joaquin Phoenix and Russell Crowe each won a golden globe award at the ceremony on January 5. Each took their wins as opportunities to share news about the climate crisis. Phoenix spoke out in his speech. Crowe was not there to accept the award because he was with his family in Australia during the tragic bushfires.

Joaquin Phoenix won Best Actor in a Drama Movie for his role as Arthur Fleck in Joker. Apart from his speech being bleeped for multiple profanities, he called out celebrities for their part in the climate crisis and urged people to do better. According to Kyle Griffin on Twitter, Phoenix said in his speech, “Hopefully, we can be unified & actually make some changes. It’s great to vote, but sometimes we have to take that responsibility on ourselves and make changes and sacrifices in our own lives … we don’t have to take private jets to Palm Springs for the awards.” He also thanked the Hollywood Foreign Press Association for their vegan dinner, “First, I’d like to thank the Hollywood Foreign Press, um, for recognizing and acknowledging the link between animal agriculture and climate change. It’s a very bold move making tonight plant-based, and it really sends a powerful message.”

Russell Crowe received a Golden Globe for his role as Roger Ailes. The Australian won Best Performance by an Actor in a Limited Series or Motion Picture Made for Television but was not at the Los Angeles ceremony to accept his trophy. His award was presented by Reese Witherspoon and Jennifer Aniston, who said Crowe was with his family in Australia and could not attend the ceremony, “Russell Crowe could not be here with us tonight because he is at home in Australia protecting his family from the devastating bushfires.” Aniston read a message that Crowe sent to be read in case he won. It read, “Make no mistake, the tragedy unfolding in Australia is climate change-based. We need to act based on science, move our global workforce to renewable energy and respect our planet for the unique and amazing place it is. That way, we all have a future. Thank you.”

Celebrities like Nicole Kidman, Ellen DeGeneres also spoke out about the Australia Bushfires. The Golden Golden served an entirely plant-based menu this year in support of the planet.

Eating more plant-based foods is not only great for the environment, but is also known to have tremendous health benefits. It helps with chronic inflammation, heart health, mental wellbeing, fitness goals, nutritional needs, allergies, gut health and more! Interested in joining the plant-based train? We highly recommend downloading the Food Monster App — with over 15,000 delicious recipes it is the largest meatless, plant-based, vegan and allergy-friendly recipe resource to help reduce your environmental footprint, save animals and get healthy! And, while you are at it, we encourage you to also learn about the environmental and health benefits of a plant-based diet.