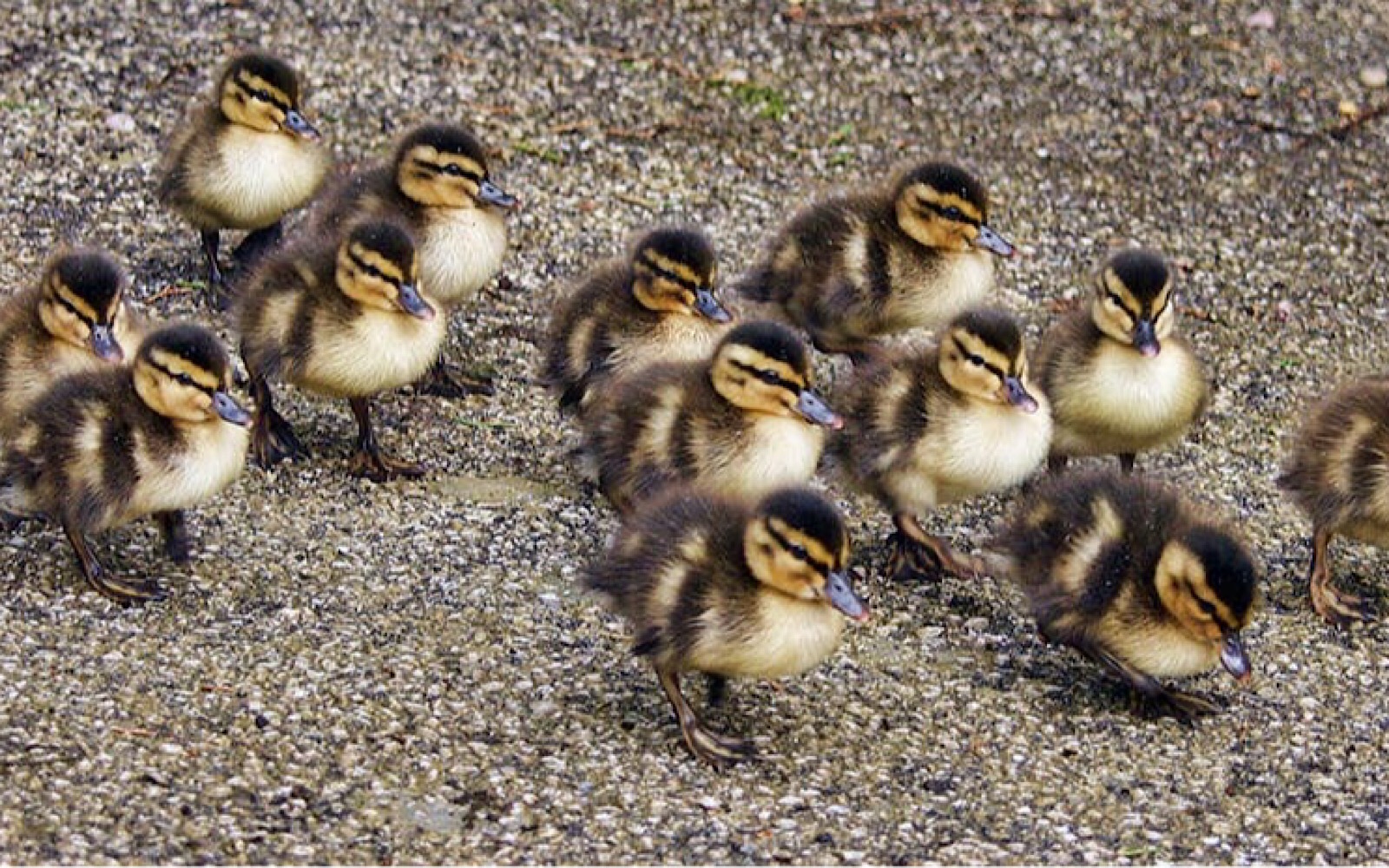 At one time or another, we have all had the opportunity to observe ducks and geese in their wild, natural habitats. As a child, my family and I would often spend an afternoon sitting in a park or by a lake watching the ducks happily swim around, forage for food, and proudly preen themselves.

In stark contrast, turn your thoughts to those that are not as fortunate – those caught up in the dark world of factory farming and backyard breeding. Often when one thinks about animals raised for consumption, ducks and geese do not immediately come to mind. However, they too are among some of the most exploited animals on the planet, killed for human greed and profit. Why do we continue to inflict such suffering and cruelty on the innocent all for a mere meal that lasts only a few minutes? How can you help?

Ducks and geese are truly beautiful creatures. Both are incredibly social beings – geese will mate for life, mourn the loss of family members and can have a lifespan of ten years in the wild. Ducks and geese are capable of forming strong relationships, and they feel pain and emotions just like any other animal, and yet somewhere down the line they too became objects to be used by humans.

Every year in the United States alone 31 million ducks are violently killed for their meat. Animals who would normally spend their days swimming and foraging for food, are cruelly deprived of their natural instincts and behaviors. Instead, similar to other animals raised on factory farms, they are crammed into small dark places, unable to stretch their wings or move freely, and they are forced to constantly stand in their own feces. They have no access to water other than a small amount for drinking meaning they cannot even clean themselves.

Being waterfowl, ducks will choose to spend most of their time in ponds and other bodies of water. They require water to maintain good health as well as a means to regulate their body temperatures. Being denied basic access to clean water also results in the spread of disease and illness. For those that do survive these appalling conditions, once they reach a certain weight, they will shipped off to the slaughter plant. This will be the only time that they will have a glimpse of sunshine or feel fresh air. One of the cruelest activities involving ducks and geese is the foie gras industry.

Foie gras, meaning “fatty liver,” is considered a delicacy, one that is the result of extreme suffering and misery. Ducks and geese kept for this purpose are force-fed via pipes, which are shoved down their throats several times throughout the day in order to pump as much food as possible into the helpless animals. The goal is to produce a massive fatty liver, one that swells up to ten times its normal size. This type of rapid growth ultimately leaves the birds in terrible conditions, unable to stand. Since only males are utilized in the foie gras industry, the females are considered by-product and are often tossed out like garbage or even ground up alive. Similar to roosters born into the egg industry, the female ducks are seen as having no value, and therefore their lives are meaningless. There is no limit to the amount of brutality factory farming produces world-wide on a daily basis.

There is no limit to the amount of brutality factory farming produces world-wide on a daily basis.

This is the reality of a duck farm… 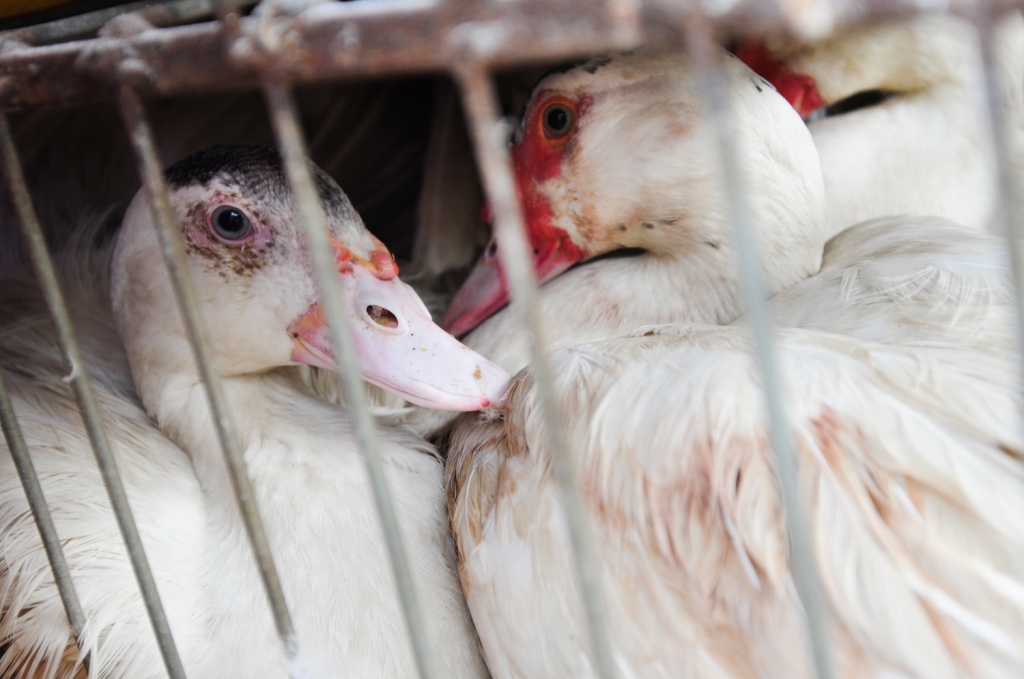 The Rescue of 31 Ducklings

Not only are animals raised for meat and dairy on large-scale factory farms as well as smaller “farm to table” establishments, but there also appears to be a growing trend of individuals raising animals in their own backyard, including within city limits.

Recently the Montreal SPCA was called into action to rescue 31 ducklings from a horrific situation in someone’s backyard. They were being raised for human consumption, their basic needs being denied, and they were found living in cramped, filthy conditions, and they were starving. They were brought to the SPCA where they quickly recovered and began to enjoy the life they so deserved. Twenty of them went to Happy Tails Farm Sanctuary, and another five to Penny Lane Farm Sanctuary and the remainder found their way into happy homes. Today, they are all thriving and living life the way all animals should – in peace. 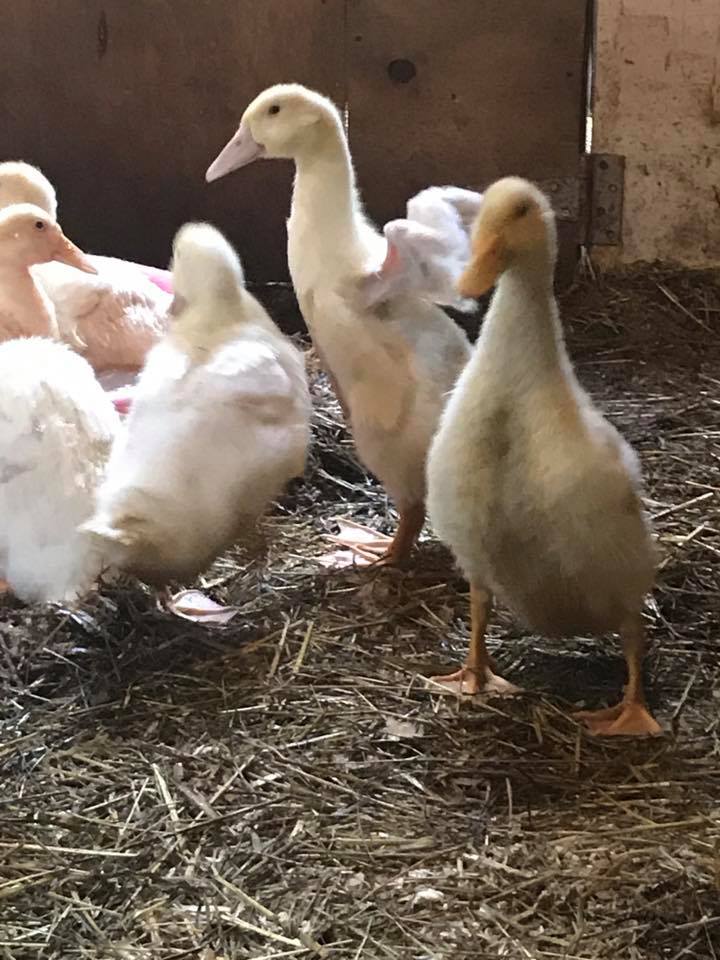 Here are the rescued ducks living life together at Penny Lane Farm Sanctuary. 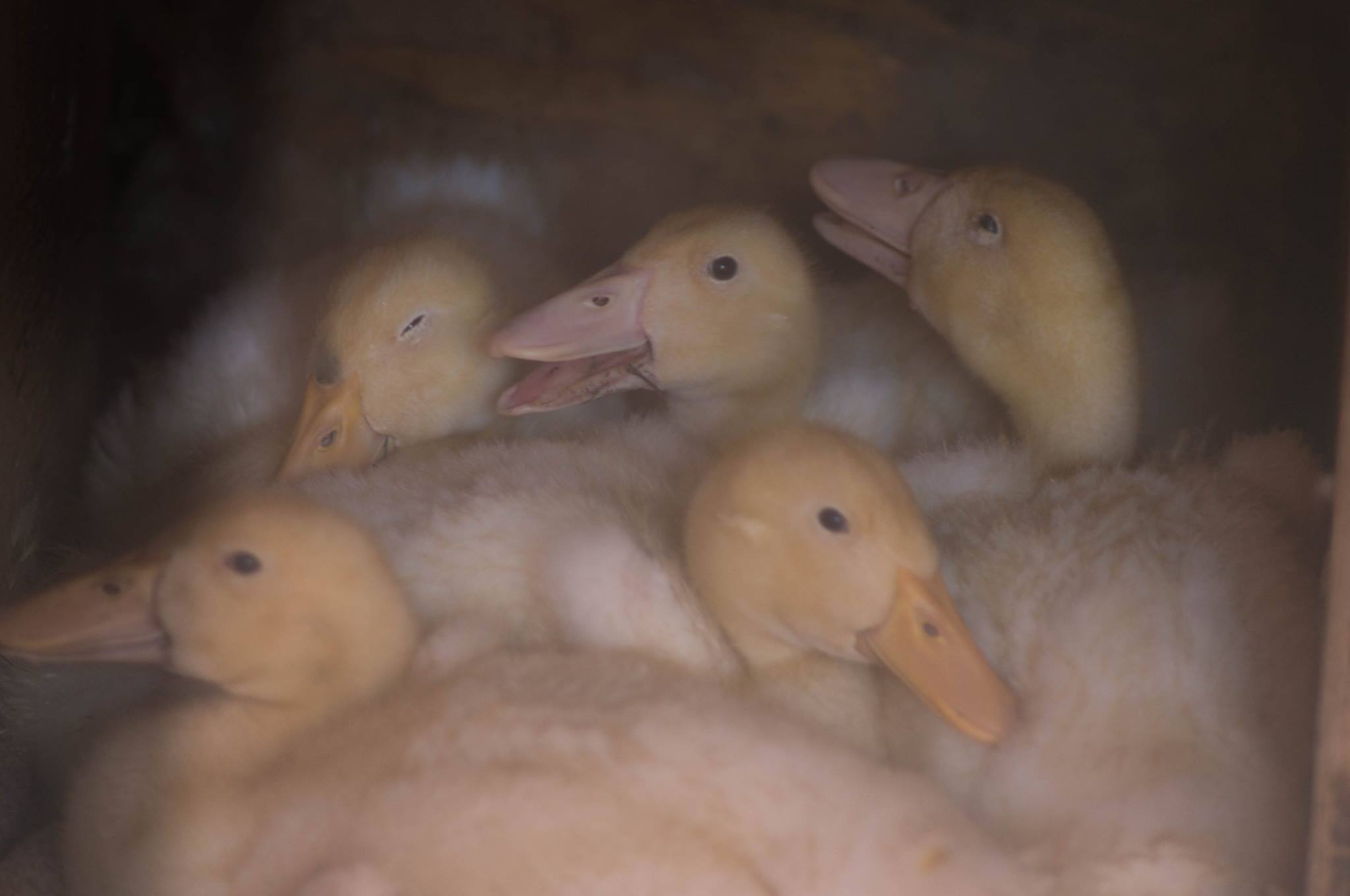 Please do not support any industry that exploits animals for human consumption or entertainment. Educate yourself and others about the cruel practices involved in factory farming. Support your local rescue organizations and sanctuaries that are continually going above and beyond to ensure all creatures experience a life free from pain and suffering.

“You cannot get through a single day without having an impact on the world around you. What you do makes a difference, and you have to decide what kind of difference you want to make.” –Jane Goodall