5 Reasons Why Foie Gras Should be Banned Everywhere! 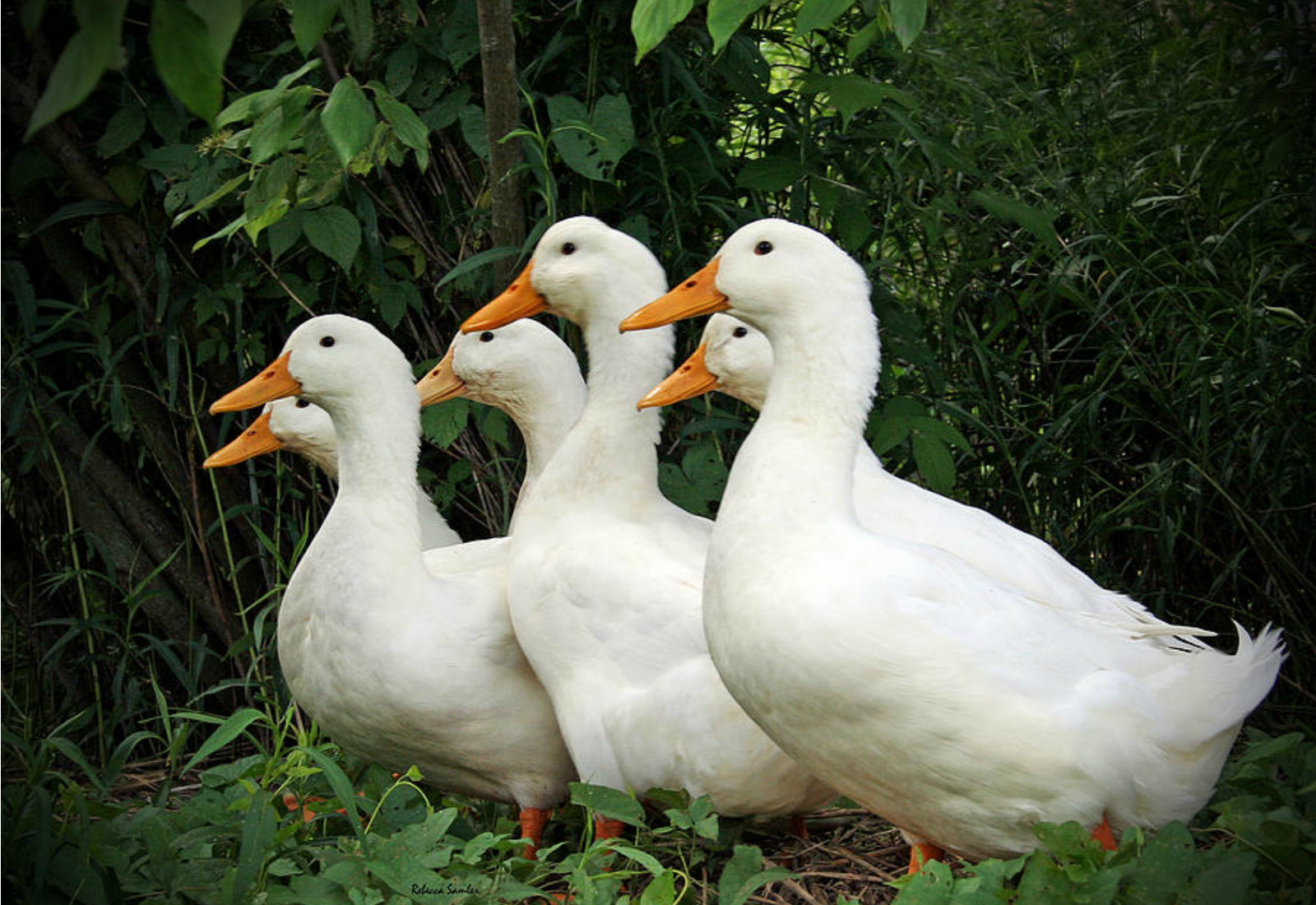 For the sake of this discussion, we’re not going to get into what other animals go through in the process of being raised and slaughtered for food. It’s not because that isn’t a worthy discussion. On the contrary, it really is. It’s just not the crux of the issue we’re going to get down to today, which is the supreme jerkiness of foie gras.

In case you have no idea what foie gras is, it’s the enlarged liver of a duck or a goose. Literally translating to “fatty liver,” it’s considered a culinary delicacy and is the center of a legal battle in California where a ban on it was recently overturned. When you boil it down to what it is, it sounds pretty rank just merely by definition, but there you go. Having said that, people that consider themselves amongst the culinary elite, or gastronomes if you will, love this stuff and extol its virtues despite the fact that the process employed to produce it sucks pretty hard.

You see, the ducks and geese that are used to create this dish undergo a  torturous regimen as a means of making their liver plump up. It’s one thing (and, again, another conversation) to factory farm an animal for food but it’s quite another to systematically cause a painful liver disease on top of that. And for what? A food that no one actually needs to ingest at any time for any reason. There’s no nutritional demand for vitamin foie gras. No one ever had to be hospitalized for a foie gras deficiency. Really, the only thing that would happen from not eating this stuff is less suffering and a decrease in global shmuckiness. Here’s why.

With 852 million people in the world facing hunger, humans are forcibly overfeeding corn mixed with fat three times per day in order to produce 982 grams of a “delicacy” for “gastronomes.” 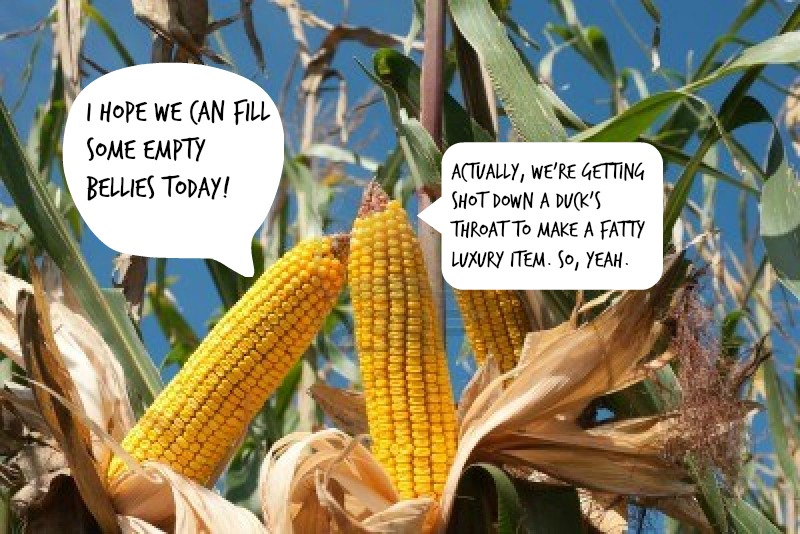 A duck’s liver is typically 10-12 times its original size once it’s slaughtered, a condition that often leaves them unable to walk and very likely in a lot of pain. 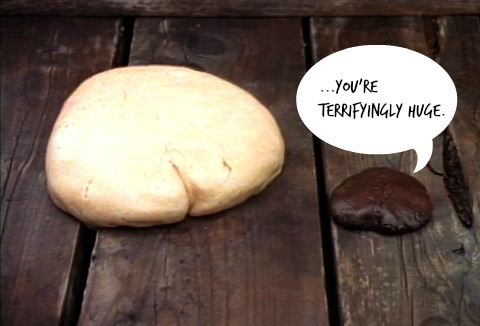 They don’t just set the duck up on a couch with a “Breaking Bad” marathon, a few 2-liters of soda, some boxes of pizza and mini donuts to fatten up that liver. No, they stick a big rod down its throat and force the food in. We tried to come up with a softer way to say that. We couldn’t. #Fail. 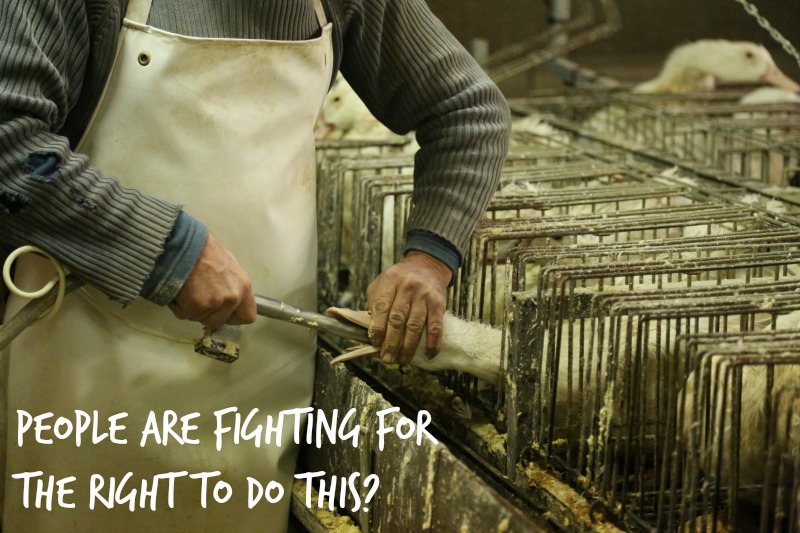 Did we mention that the tube has a pneumatic pump fitted at the end to shoot the food down the duck’s throat like that crazy thing in the bank drive thru?

This whole process lasts 12-21 days. The birds are kept in tiny cages. Oh, and darkness too. Sleeping and not moving are all great for liver fat gains. Not so great for the whole “let’s not torture food before we slaughter it” thing, but hey, “foodies” gotta spend $65 a pound on something right?

To sum it up, roasted duck is something you get after an animal was raised for food, very likely in a way that isn’t very nice, and slaughtered. Foie gras is what you get when that same animal is subjected to a torture chamber on top of that. On the sliding scale from zero to jerkwad, foie gras is solidly at jerkwad. Actually, it probably surpasses jerkwad and goes straight on to total prick. At least, the people that demand the right to keeping making this stuff do anyway.