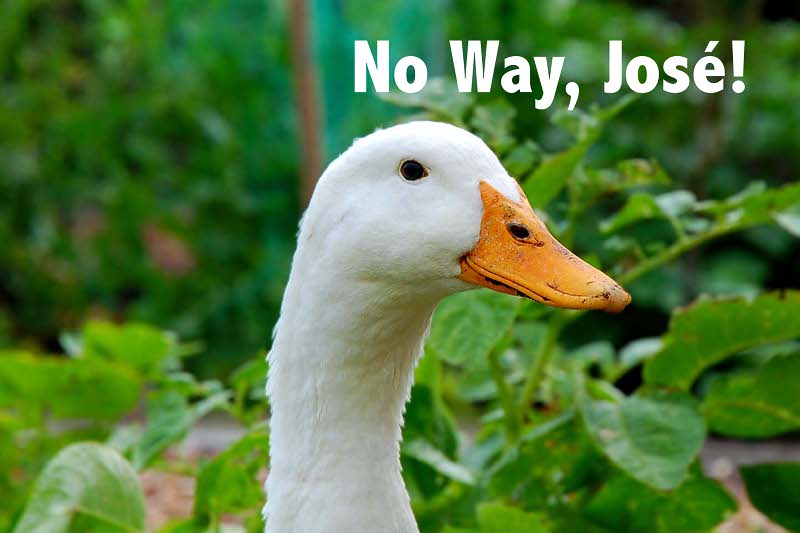 Foie gras may sound fancy, but its creation is actually pretty barbaric. It is made from the fattened liver of a duck or goose, and if you are anything like me, you may have wondered how that duck’s liver got so fat.  Check out this list to learn more about how foie gras is made and why you should decide to stay away from it. 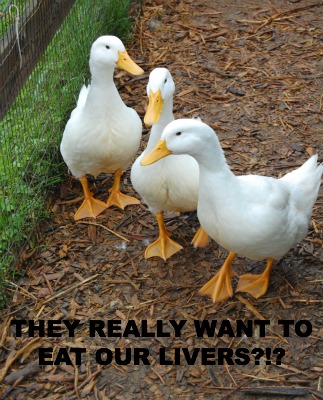 When you are eating foie gras, you are eating the diseased liver of a duck or goose. The ducks are suffering from hepatic steatosis, or fatty liver, disease.  This causes the liver to accumulate with fat, swelling in size and impairing its function. The livers of the ducks raised for foie gras are from 10-12 times their normal size, usually taking up a large portion of their body.  The liver can become so large that the animals have trouble standing or walking. 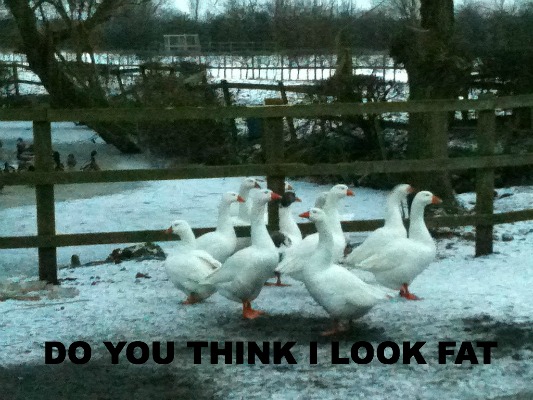 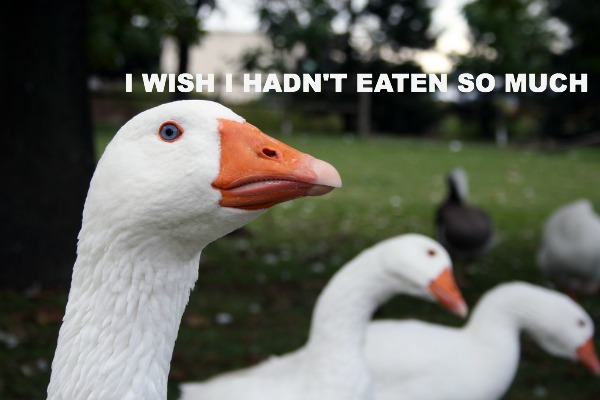 To be called foie gras, the ducks must go through gavage, with is being force fed food through a tube.  About four weeks before slaughter, the ducks are force fed corn boiled fat, which causes large amounts of fat to deposit in their livers.  A long metal tube is forced down their throats three times a day and fills their stomach with as much as four pounds of food per feeding.  This method is known to damage the mouth and esophagus of the animal, and can also cause stomach  ruptures. 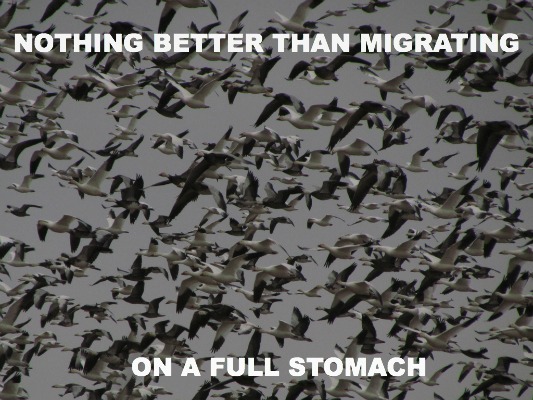 Many producers of foie gras do not consider it to be a cruel practice because these animals are migratory birds, meaning that it is natural for them to gorge on food in preparation for a long flight.  While this is true, it is not natural for a duck to be force fed three times a day to such a degree that they are too sick and fat to move, let alone migrate across the country. Also, the natural diet for these ducks consist of water vegetation, larvae, and insects, not corn and fat. 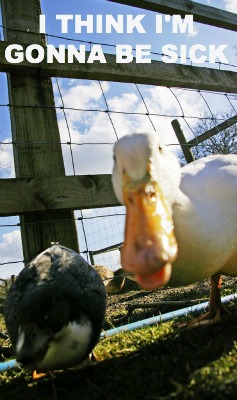 The practice of gavage is regarded as humane by many producers because it is believed that ducks and geese do not have a gag reflex, meaning that inserting a metal rod down their throats would not be as uncomfortable as it would be for a human.  However, scientists state that birds do have a gag reflex, which is meant to keep food out of their airway, so forcing a tube down their throat is most likely incredibly uncomfortable, especially the first few times.  It is not uncommon for birds to vomit after being force fed, which could cause them to eventually suffer from respiratory problems. 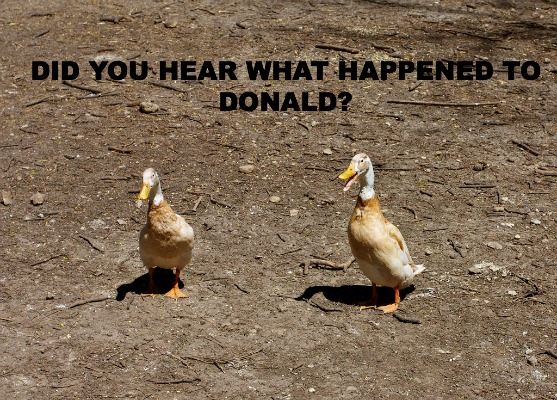 The amount of ducks dying on foie gras farms is about 20% higher than that of other farms raising ducks.  These pre-slaughter deaths are caused by ruptured livers, organ failure, and esophageal damage.  This is mostly caused from being force fed and the failure of their diseased livers. 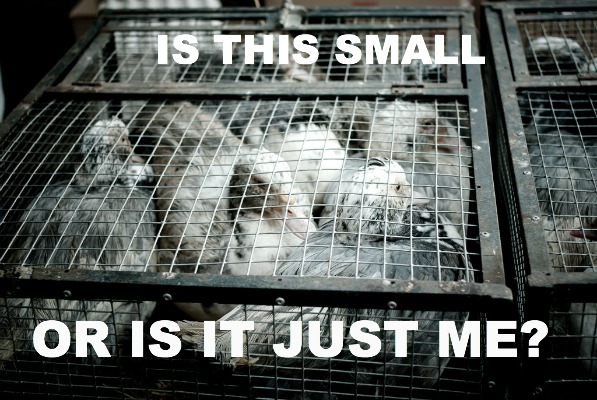 Most of these birds live their lives in small cages, usually the size of a shoebox.  Others are kept housed as groups in small pens.  These cages are too small for the birds to even turn around in. 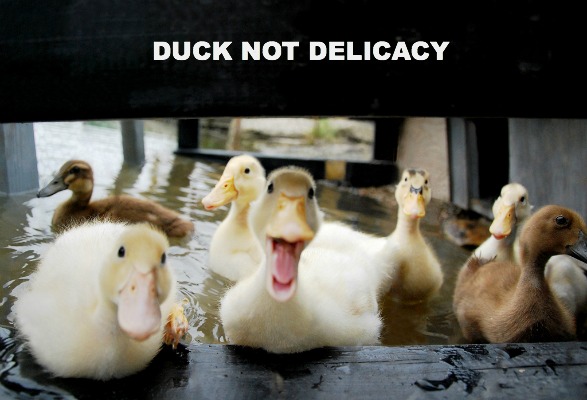