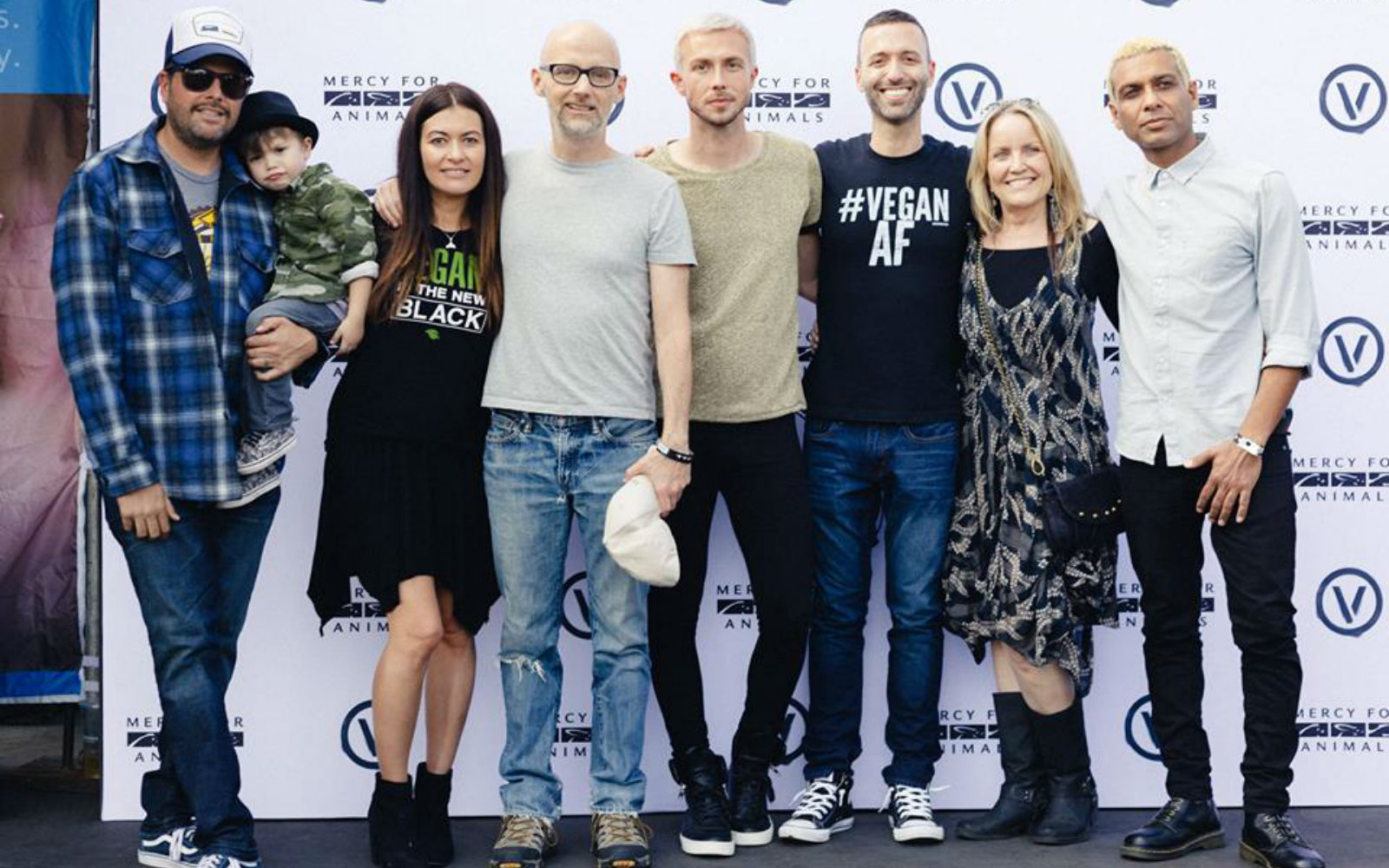 If you’re looking for an excellent way to fuse together your love of championing animal rights with your love of great music, then you’re in luck — this November 18, Moby and Tony Kanal’s second annual Circle V celebration is slated to hit the Regent Theater in Los Angeles, California!

Sponsored this year by Mercy for Animals and Spaceland Presents, Circle V was created in order to help animals and to influence people to create a more sustainable future without the consumption of meat. The music and food event celebrates animal rights and brings with it a host of incredible musicians, speakers, and vegan vendors. This year Waka Flocka is headlining the event.

“Creating a future wherein animals are allowed to live their lives in peace and according to their own wills is my life’s work,” Moby told Spaceland.

“We established Circle V to celebrate the undeniably positive impact Veganism has on our planet and every being on it. Circle V aims to educate about the plight that animals undergo for food, clothing, experimentation, and entertainment. Through music, we hope we can create change,” Kanal added.

What Can You Expect to Eat? 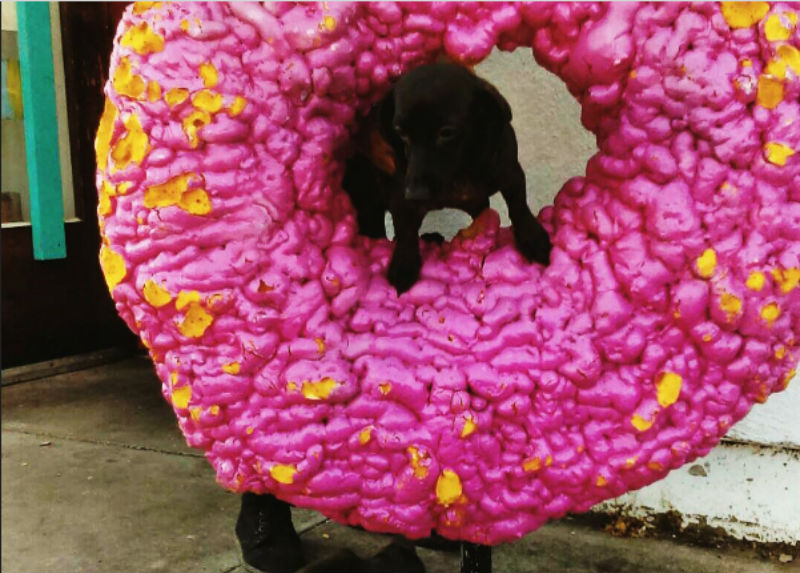 Tickets to the festival are available now and range from $35 for general admission to $150 for early bird V.I.P. admission.

There are 21 vendors currently features on the Circle V site, including Donut Farm, which will serve patrons a variety of delicious and fluffy plant-based doughnuts, Pizzanista, where you can pick up a vegan slice of pizza, and Taqueria La Venganza, an all-vegan taco shop, to name a few.

Make Your Own Food Inspired by Circle V!

If you can’t make it down to Los Angeles for the event, don’t despair. Put on your favorite Moby or No Doubt music, and get to cooking up your own festival-worthy recipes from our Food Monster App!

These Rainbow Doughnuts by Melanie Sorrentino are celebratory and so cute.

Colorful foods can take the most basic recipe and make it amazing. Doughnuts were already awesome, but add rainbow colors and a simple icing glaze? You’ll never want regular doughnuts again — especially because these are so easy to make. Customize the colors according to where you’re serving these. Mermaid parade? Try blue, yellow, and green! Unicorn? Use all the colors of the rainbow!

These spicy, sweet, and filling tacos are awesome on their own, but you had some vegan sour cream or avocados even better.

Finish off your night with a slice of Sweet and Spicy Golden Chia Pizza by Harriet Porterfield.

The neat thing about this gluten-free pizza crust is that it’s so easy to make – no kneading necessary! This crust is thin, crisp, and able to withstand being overloaded with toppings. The sauce is sweet, spicy, and slightly sticky. It’s a simple recipe: Just grab some chickpea flour, turmeric, and chia seeds and we’re half-way to pizza time.