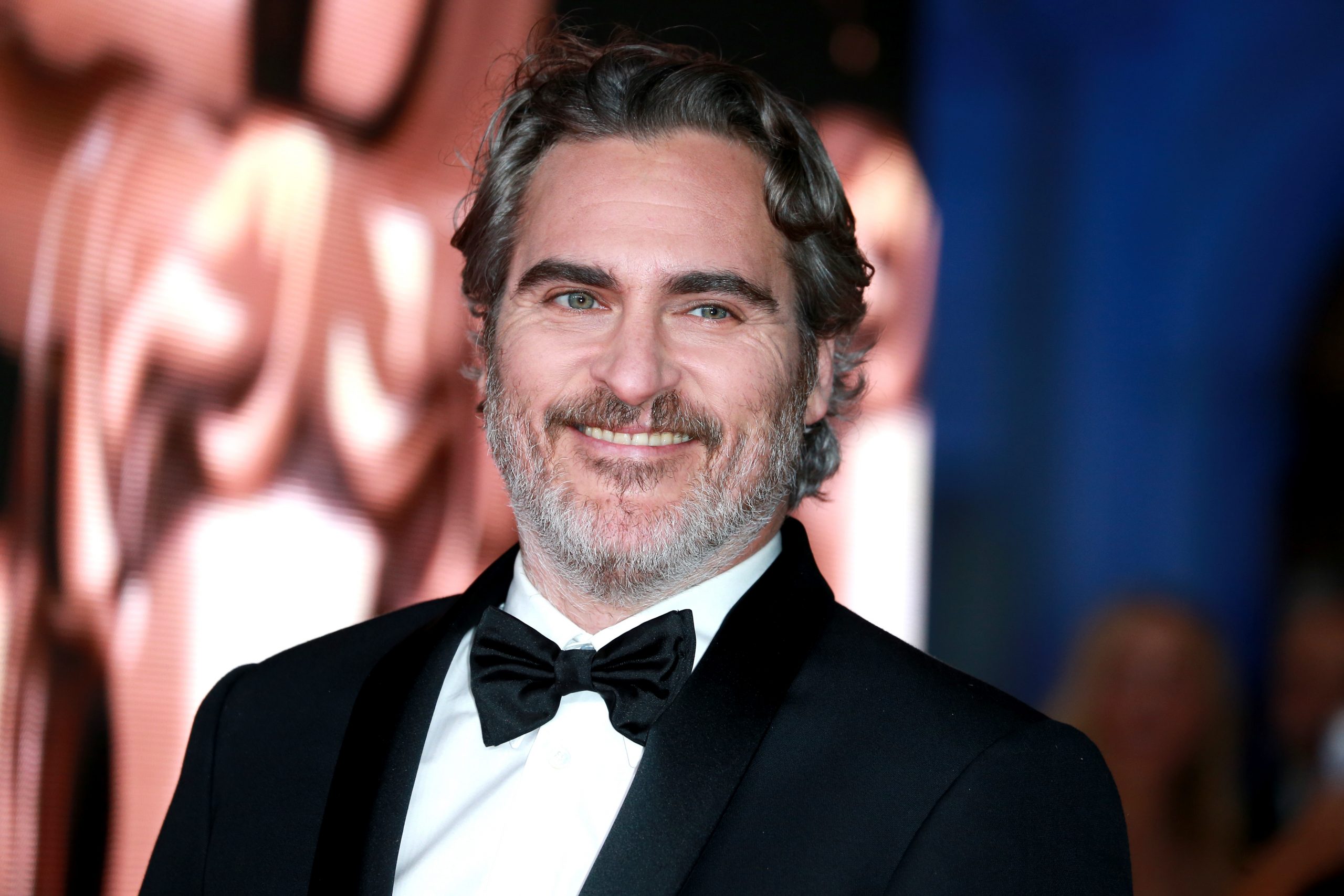 Joaquin Phoenix capped off his amazing awards season with a win at the Academy Awards. The vegan and animal activist also took home the BAFTA, Golden Globe and SAG Awards for his performance in the movie Joker.

Here is what he said about the environment, ” I think that we’ve become very disconnected from the natural world, and many of us, what we’re guilty of is an egocentric worldview — the belief that we’re the center of the universe. We go into the natural world, and we plunder it for its resources. We feel entitled to artificially inseminate a cow, and when she gives birth, we steal her baby, even though her cries of anguish are unmistakable.

Then, we take her milk, that’s intended for her calf, and we put it in our coffee and our cereal, and I think we fear the idea of personal change because we think that we have to sacrifice something to give something up. But human beings, at our best, are so inventive and creative and ingenious, and I think that when we use love and compassion as our guiding principles, we can create, develop and implement systems of change that are beneficial to all sentient beings and to the environment.”

Joaquin Phoenix recently joined an animal protest after the SAG Awards in Los Angeles. He also spoke about climate change in his Golden Globes speech and in a statement to the press after the awards show. Phoenix was arrested alongside Jane Fonda at a Firedrill Friday Protest in Washington to stand up against climate change. He also led an animal rights protest ahead of the BAFTA Awards in London.