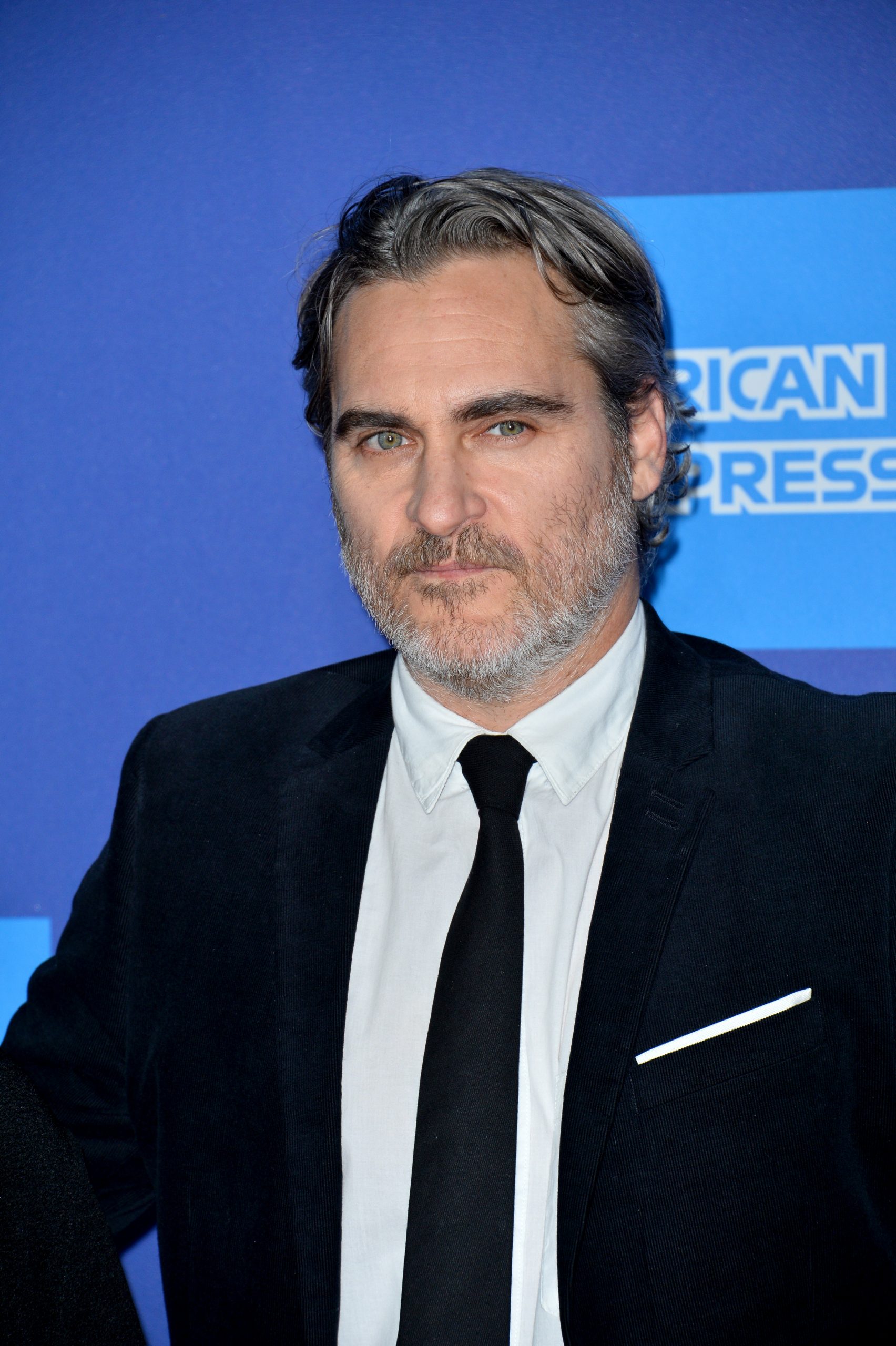 Joaquin Phoenix was arrested Friday in Washington, DC while protesting alongside Jane Fonda during her weekly “Fire Drill Fridays” protest. Martin Sheen was also arrested, according to CBS News. Fonda has been protesting politicians’ handling of the climate crisis each week on Fridays. Friday January 10 was her 14th Friday protesting, according to CNN.

Phoenix told the crowd while protesting, Something I think isn’t oftentimes talked about in the environmental movement or in the conversation about climate change, is that the meat and dairy industry is the third leading cause of climate change. There’s something that you can do, today, right now and tomorrow, by making a choice about what you consume.”

The Joker actor made headlines earlier in the week for his statements on climate change during his Golden Globe acceptance speech. He has been outspoken on the impact that the meat and dairy industry have on the climate. He praised the Hollywood Foreign Press Association for serving a plant-based meal during the Golden Globes’ ceremony.

Watch his speech at the protest:

This is Fonda’s last protest before she  returns to Los Angeles. Many celebrities have joined Fonda in the weekly protests, including Ted Danson and Susan Sarandon.

The United Nation recently released a report warning countries about the dangers of climate change. They also urged people to reduce their dairy and meat intake by opting for more plant-based foods as one way to take climate action. We highly recommend downloading the Food Monster App — with over 15,000 delicious recipes it is the largest meatless, plant-based, vegan and allergy-friendly recipe resource to help reduce your environmental footprint, save animals and get healthy! And, while you are at it, we encourage you to also learn about the environmental and health benefits of a plant-based diet