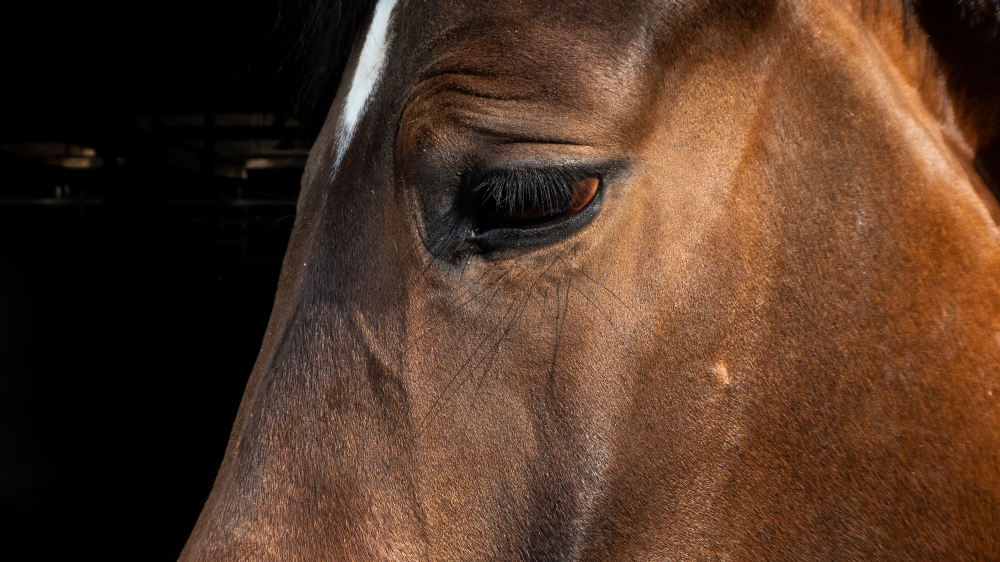 A couple months ago, Australian news site shared their findings after an undercover investigation at a slaughterhouse. They exposed the slaughterhouse, horse racing industry, and pet food industry for the mass abuse and slaughter of horses. Many of the horses were former race horses who weren’t able to race anymore. Since they were no longer deemed to be of use they were sent to slaughter.

At the slaughterhouse, workers were seen tormenting the horses before killing them, beating and kicking them, and being bolted with electric shocks. They found that around 300 racehorses were killed at Meramist Abattoir in just 22 days. The investigation also confirmed that the meat from the slaughtered horses was sold for human comsumption and to Luddenham Pet Meat supplies to be minced and fed to dogs in the greyhound racing industry.

Daily Mail revealed just a few days ago that there is an invoice from Royal Society for the Prevention of Cruelty to Animals (RSPCA) Australia paying $300 for two horses to be transported to Burns Pet Foods in Sydney, who have been found to slaughter horses on a mass scale and pled guilty to four counts of aggravated animal cruelty and failing to provide veterinary treatment in September.

The RSPCA is supposed to prevent cruelty to animals and yet they sent horses to slaughter — something they have hypocritically criticized in the past. A spokeswoman for the New South Wales branch of RSPCA admitted that they sometimes decide to send horses to slaughter if “very diseased, unwell or aged.”

If you want to speak up and stop this cruelty, sign this petition calling for the slaughter of horses in Australia to come to an end.