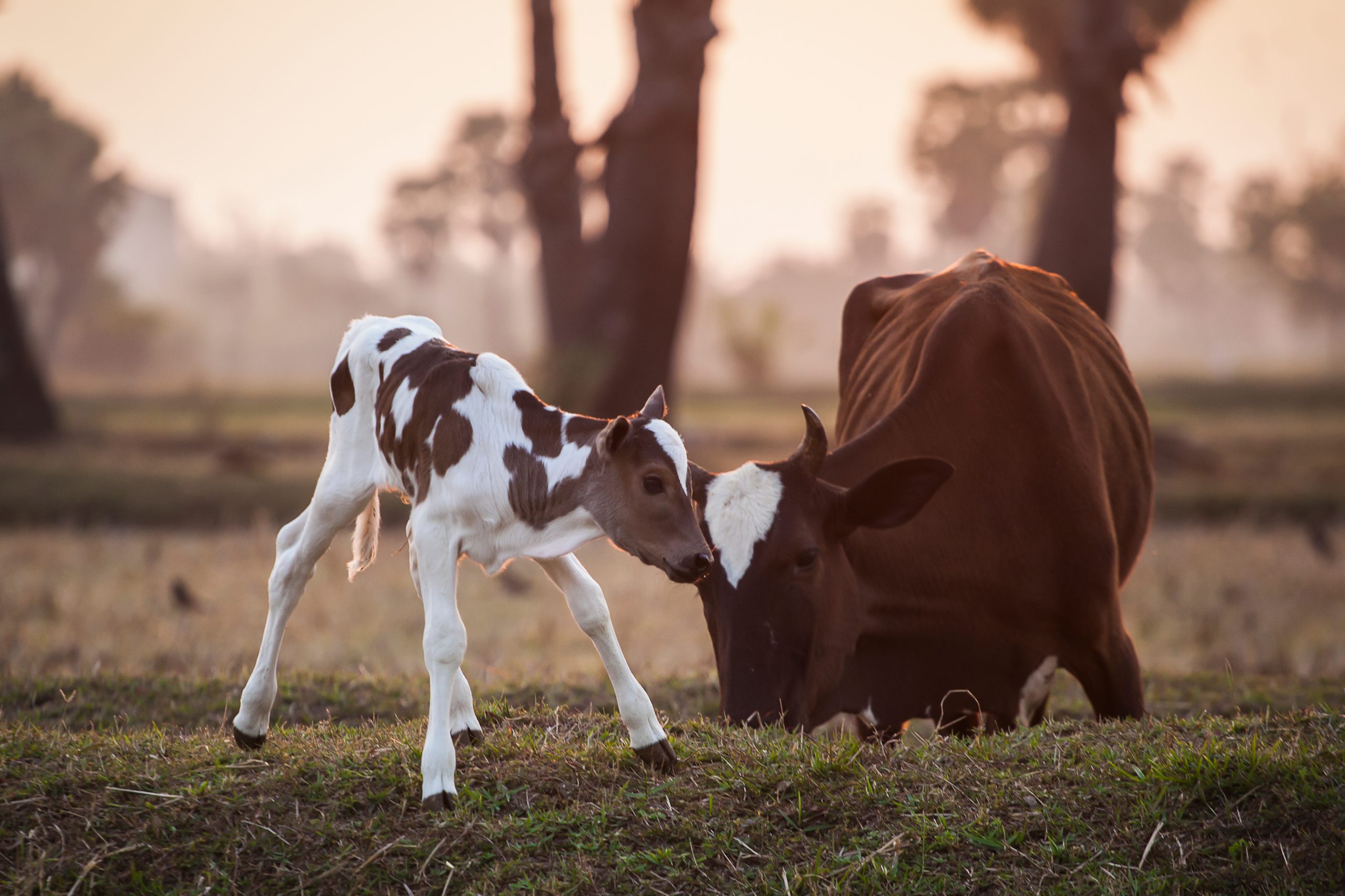 Footage filmed by Eyes on Animals and a French welfare organization show workers beating calves with sticks. According to the Guardian, the footage shows Irish calves at a French feeding station.

Eyes on Animals filmed footage in May 2019 showing the mistreatment of calves. You can watch the footage below:

Lesley Moffat of EoA told the Guardian, “including the time it takes to move calves to and from ports, plus a boat journey of about 18 hours, the calves had been on the road for an estimated 23 hours without milk or milk replacer, well above the legal maximum of 18 hours.”

Eyes on Animals activists followed a calf truck from Ireland to France in March 2020 and found poor conditions. Once the calves arrive in France they are mistreated, according to activists, “The four Irish trucks would be carrying about 1,200 calves and when they arrive, they’re desperate for milk. The workers get impatient because they won’t leave the feeders. Calves were kicked and whacked repeatedly, particularly around the head with sticks. We saw one collapse, either because of the brutality or because of exhaustion and hunger. Or both.”

L214 and Eyes on Animals say the treatment is even more abhorrent in light of the COVID-19 crisis. Moffat told the Guardian, “It breaks a range of EU laws and increases the risk of infections and diseases being transferred from one country to another. There is no automatic quarantine for truckers. On this trip the drivers moved from Rosslare to France through Belgium, up to Holland, and then they go home.”

Read more about cows in One Green Planet, check out these articles: