Horrific Footage of Cows Howling While Having their Horns Removed Brutally 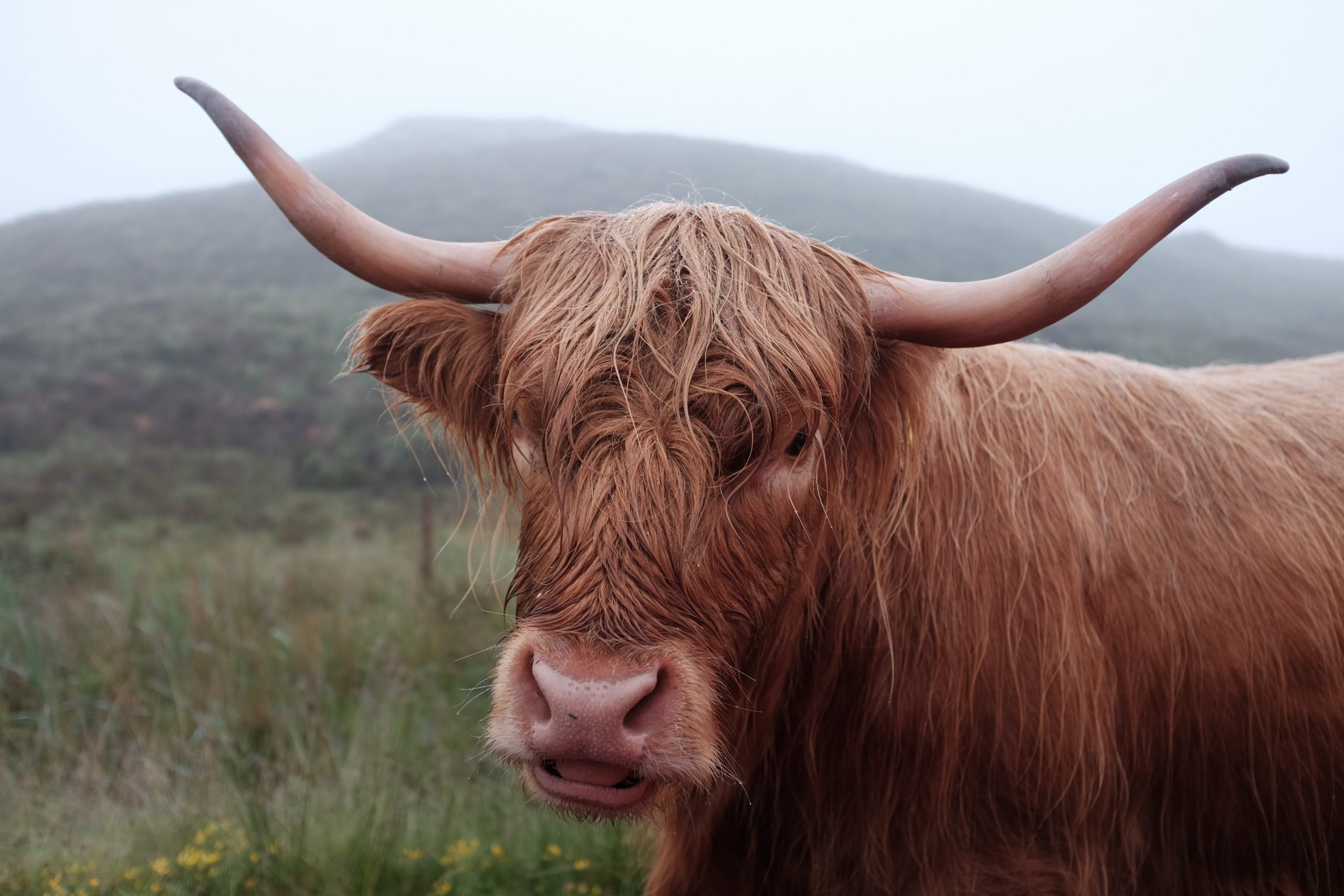 Australian cows had their horns removed without pain relief and footage of distressed cattle was released this week. The released video, which had footage from two years of investigations,  has caused Australia to hurry to push through laws to make pain relief mandatory in the country.

The video was released on Israeli television and showed cows yelling and crying while having their horns removed. The cows are shown panting, trying to get away and being kicked in the face by workers after receiving either horn removal or castration. The reason for the lack of painkillers for the animals? According to a worker in the video, “Nobody uses pain killer. Too expensive, too much hassle.”

Sentient, the Israeli animal rights organization organized the investigation. None of the offending farms were named. In Australia, standards for removing cattle’ horns say that pain killers are required for cows above six months of age, 12 months in rangeland stations. Only South Australia enforces the laws. The offending ranches in the video are in Western Australia.

Agriculture minister for Western Australia, Alannah MacTiernan told the Guardian of the new plan to make it an offense to dehorn cattle over six months of age without pain relief, “This footage is confronting and the community will rightly question how producers can be permitted to operate in this way. We cannot tolerate inhumane and cruel treatment of animals if we want a strong future for the northern cattle sector.”

RSPCA Australia, an animal-rights organization, told the Guardian that mandatory pain relief, “the very least the cattle industry must do.”

Unfortunately, such cruelty isn’t unique to this one dairy farm. Over and over, investigations are finding these situations. Read about the unacceptable cow treatment in Essex.You can avoid contributing to such cruelty by ditching meat and dairy and here are some resources to help you get started:

Reducing your meat intake and eating more plant-based foods is known to help with chronic inflammation, heart health, mental wellbeing, fitness goals, nutritional needs, allergies, gut health and more! Dairy consumption also has been linked many health problems, including acnehormonal imbalance, cancer, prostate cancer and has many side effects. Learn about some Common Health Concerns That May Disappear Once You Ditch Dairy and 10 Calcium Supplements For Healthy Living on a Dairy-Free and 10 Carrageenan-Free Non-Dairy Products!