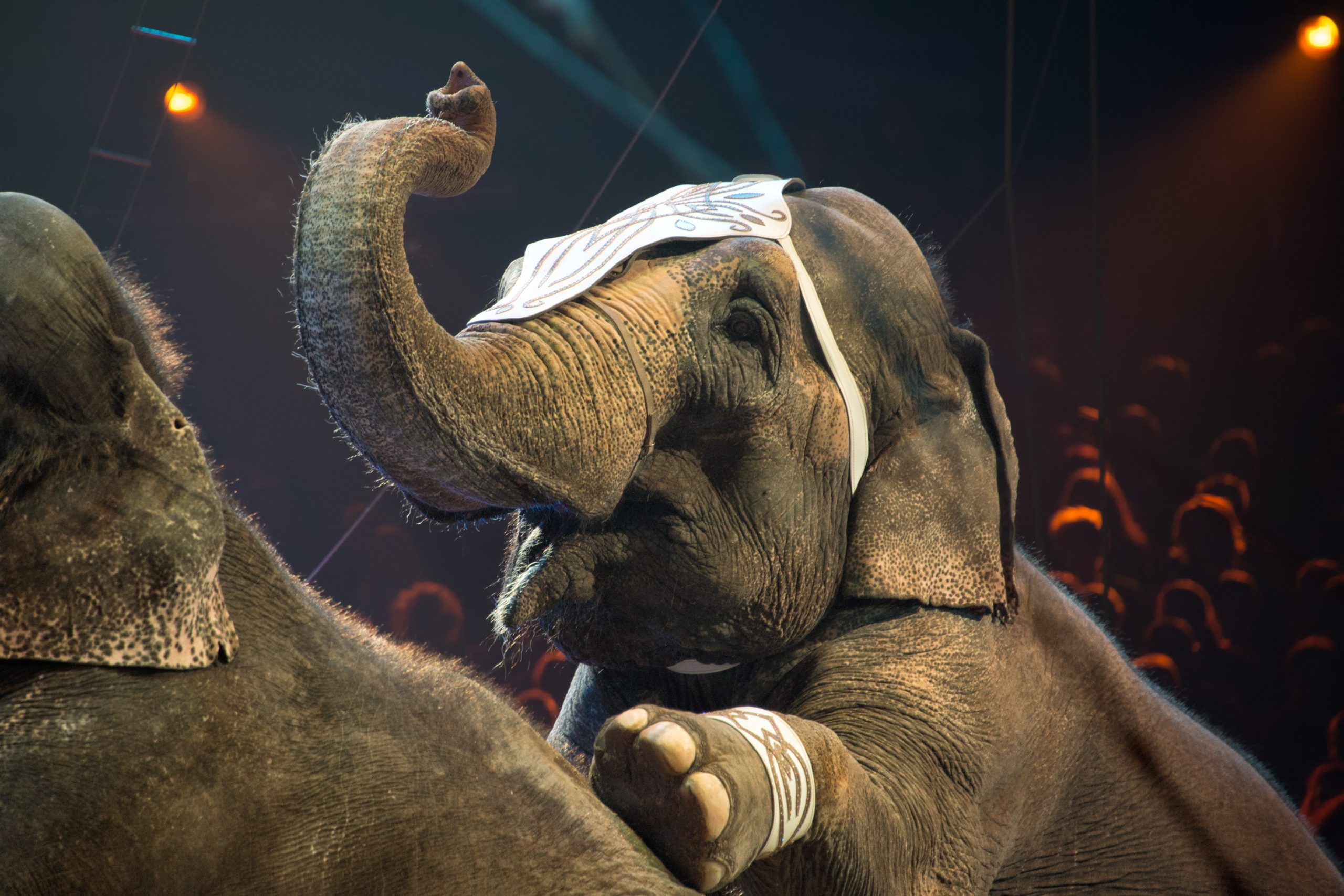 35 Asian elephants taken from Ringling Bros. and Barnum & Bailey Circus are now safe at home in their new sanctuary. Now safe at Florida’s White Oak Conservation Center, it’s another crop of elephants saved from the horrors of circus life.

A press release shared the news that the elephants had made it and will soon be joined by other elephants.

“We are thrilled to give these elephants a place to wander and explore,” said Mark and Kimbra Walter, the philanthropists who funded the project. “We are working to protect wild animals in their native habitats. But for these elephants that can’t be released, we are pleased to give them a place where they can live comfortably for the rest of their lives.”

“In the last few years, everything has changed for these elephants for the better — from their retirement to the way they interact with humans and the space they have to roam,” said Steve Shurter, White Oak’s executive director. “For the first time in their lives, these elephants can choose where and how they want to spend their days.”

Sign this petition to demand elephants from the World’s Worst Zoo are all sent to an accredited sanctuary for life!