New Jersey Is Inches Away From Banning Wild Animals in Circuses 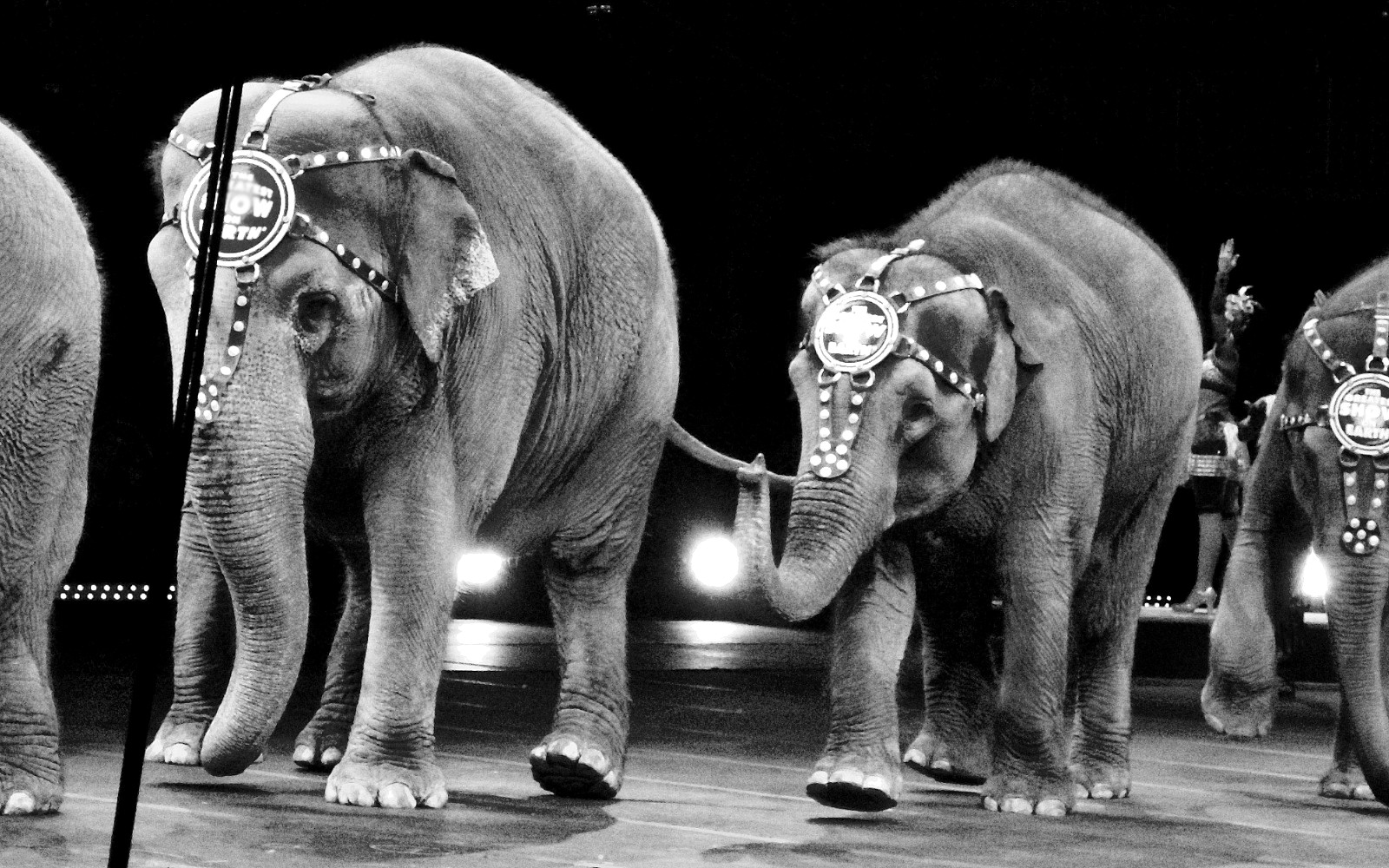 October 29, 2018 was a historic day for circus animals in the state of New Jersey and legislature concerning the use of animals in circuses in general. Nosey’s Law (S1093/A1923) was passed by both the Assembly with a vote of 71-3 and by the Senate later the same day with a vote of 36-0. The bill is now headed to the desk of Governor Phil Murphy who has already voiced his support for the law. If Governor Murphy signs the bill, New Jersey will become the first state in the U.S. to ban the use of wild animals in circuses!

Nosey’s Law was named after an elephant who was held captive and used in traveling shows for over 30 years. Nosey was confiscated and transferred to a sanctuary last year, and her former trainer is now facing cruelty charges. Although elephants are often pictured at the forefront of the fight to free wild animals from exploitation in circuses, the law would protect not only this species but also camels, big cats, primates, seals, and many other animals commonly used for human entertainment. The bill was championed by Animal Defenders International (ADI) which worked with the local advocates and bill sponsors Senator Nilsa Cruz-Perez (D) and Assemblyman Raj Mukherji (D) to advance the legislation.

Animals used in circuses are forced to live in completely inadequate conditions and suffer profoundly due to the confinement and unnatural rhythm of life they are forced into. Their health, both physical and mental, is compromised by living in small enclosures, long journeys from place to place, an excessive amount of time spent in transporters, and more. Moreover, the training methods used on the animals are commonly nothing short of brutal and abusive, which has been revealed for example by ADI’s circus investigations.

“The elephants, tigers, monkeys and other wild animals used in performances are deprived of nearly everything that is important to them,” explained Cathy Liss, President of The Animal Welfare Institute. “They are confined to small cages, denied the opportunity to meet their physical and social needs, and subjected to endless hours in transit. Unlike human entertainers, exotic animals do not choose to join the circus, and should not be forced to endure these abusive conditions.”

The use of elephants in traveling shows has already been banned in New York and Illinois, while Rhode Island and California have banned the use of bullhooks to control performing elephants. But Nosey’s Law is the first to prohibit the use of many different species of wild animals in circus acts. Currently, more than 135 municipalities have passed legislation to address the cruelty that circus animals have to bear or to ban animal acts altogether. These numbers and the recent laws in the case show that the tide is definitely turning against the use of animals in circuses as more and more people are aware of the suffering involved in the performances and everyday lives of those precious animals.

Please share this news and help keep pressure on Governor Murphy to make sure this bill goes through!