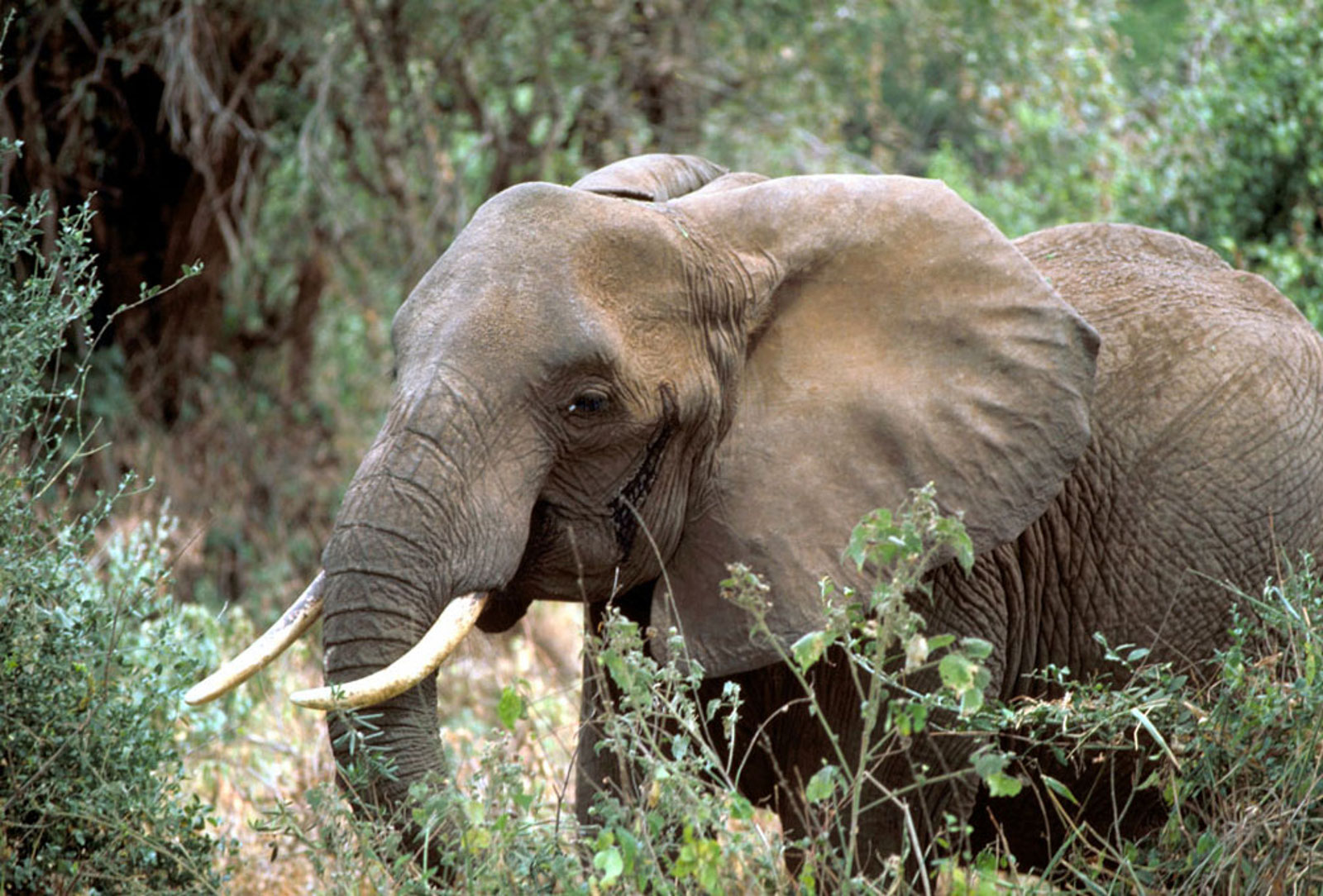 Imagine living a life that goes completely against everything that feels right and natural. That is what an elephant living in captivity has to endure, day in and day out. Wild elephants have fascinating, emotional, and complex lives outside of the walls of circus confinement, zoo prisons, and their street performing shackles.

Unfortunately, thousands of elephants are being held in captivity, as we speak, forced to suppress their natural behaviors and tendencies. Elephants are incredibly fascinating animals, however, this often works in their disfavor. They are captured from the wild and forced to perform for human entertainment – be it in a zoo, circus, or as part of the tourism industry.  Having evolved in the wild over thousands of years, elephants have adapted dynamic social structures and live in harmony with their surroundings. The aforementioned cannot occur when they are held in captivity.

Here are five crucial reasons why being a captive elephant is not only wrong to us, but does not feel right to them either.

In the wild, elephants are extremely social. Their family groups, also known as herds, form very deep  bonds. These complex social structures start with a matriarch, who is the boss of the herd and its operations. Sadly, in captivity an elephant is usually kept in isolation, sometimes with one or two other elephants (if they’re lucky). In this state, elephants are not able to form their own herd and their family is usually dictated by the owners of the circus, zoo, etc. In a circus setting, the matriarchal female elephant cannot lead the group as her instincts urge her to, but rather all elephants are lead according to their performance schedule and trainers. Their lives are decided by people who profit from them, rather than caring anything about their emotional well-being or happiness. 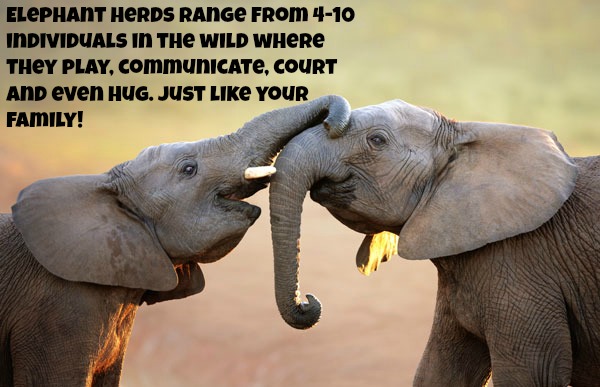 2. Elephants are too smart to be cooped up in captivity

Elephants are among the brightest and most intelligent animals on the planet. They hold onto memories that can last for many years (we’ve all heard of the old saying, “an elephant never forgets”). An elephant’s memory serves them well in the wild, when each year they must memorize where important resources are, such as watering holes. Elephants also experience emotions just like us. They feel grief, joy, anger, and enjoy playtime. These abilities also work against a captive elephant since having a healthy memory means remembering abuse, neglect, and confinement that it often must endure in captivity. The captive elephant feels, but cannot enjoy life. 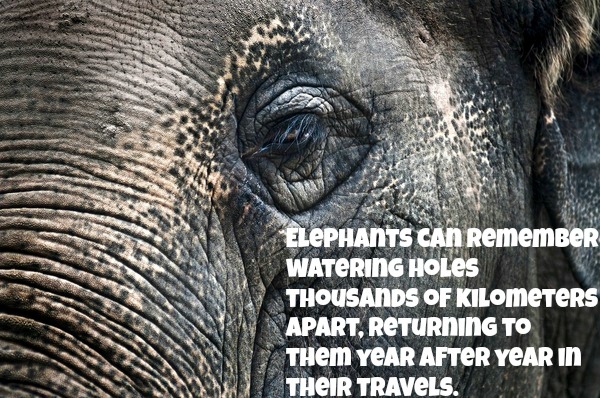 3. Elephants eat a lot in the wild

Adult elephants in their wild habitat, normally eat between 300-400 lbs of food per day. However, in captivity, zoos admit to only feeding their captive elephants a measly 150 lbs of food per day. That is not enough for an adult elephant who on average weights about 8,000 lbs. In the wild, an elephant would be grazing and eating a variety of foods all day long. In captivity, an elephant, unfortunately, has to eat whatever it is fed and on a schedule that someone else has made for them. All of which, goes against everything that is natural to an elephant’s instincts. 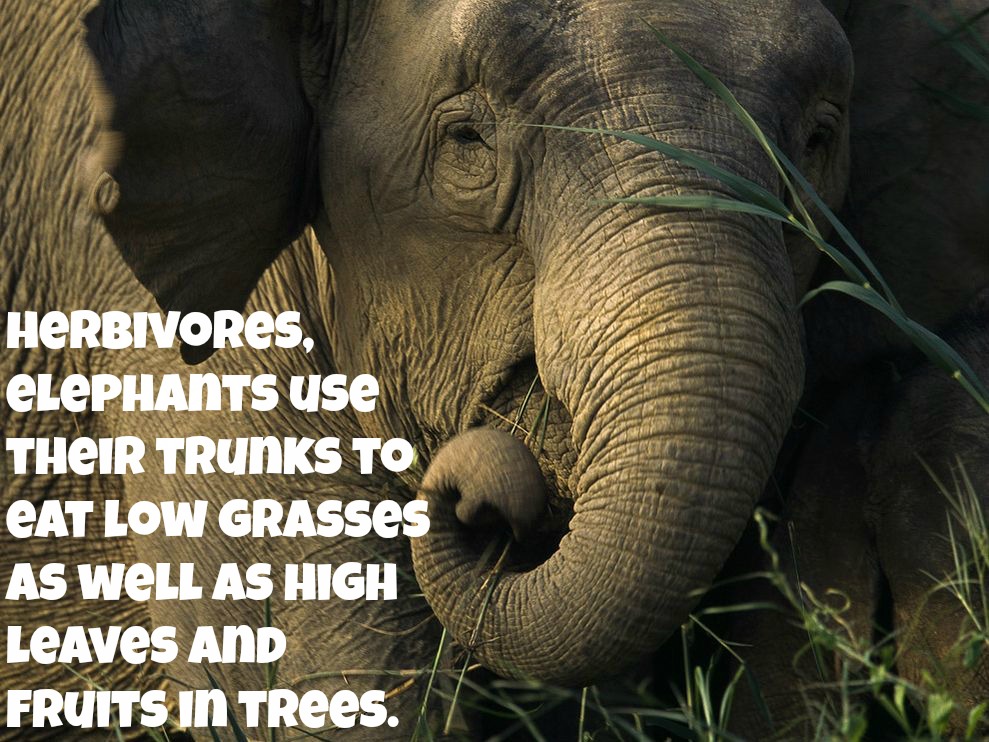 4. Elephant language is designed for their life in the wild

It has been recently discovered that elephants can communicate in a unique manner, designed for long-distance use. This sub-sonic form of communication is a rumble-like sound that elephants can produce that actually travels faster than the speed of sound. This fascinating method of communication helps elephants in the wild find mates as well as communicate with groups. However, in captivity, elephants do not have a need to go looking for mates nor are there any other groups of elephants that they can communicate with. In a zoo setting, there may be one or maybe two elephants and they are confined to a space that is much smaller than their instincts are accustomed to in the wild. 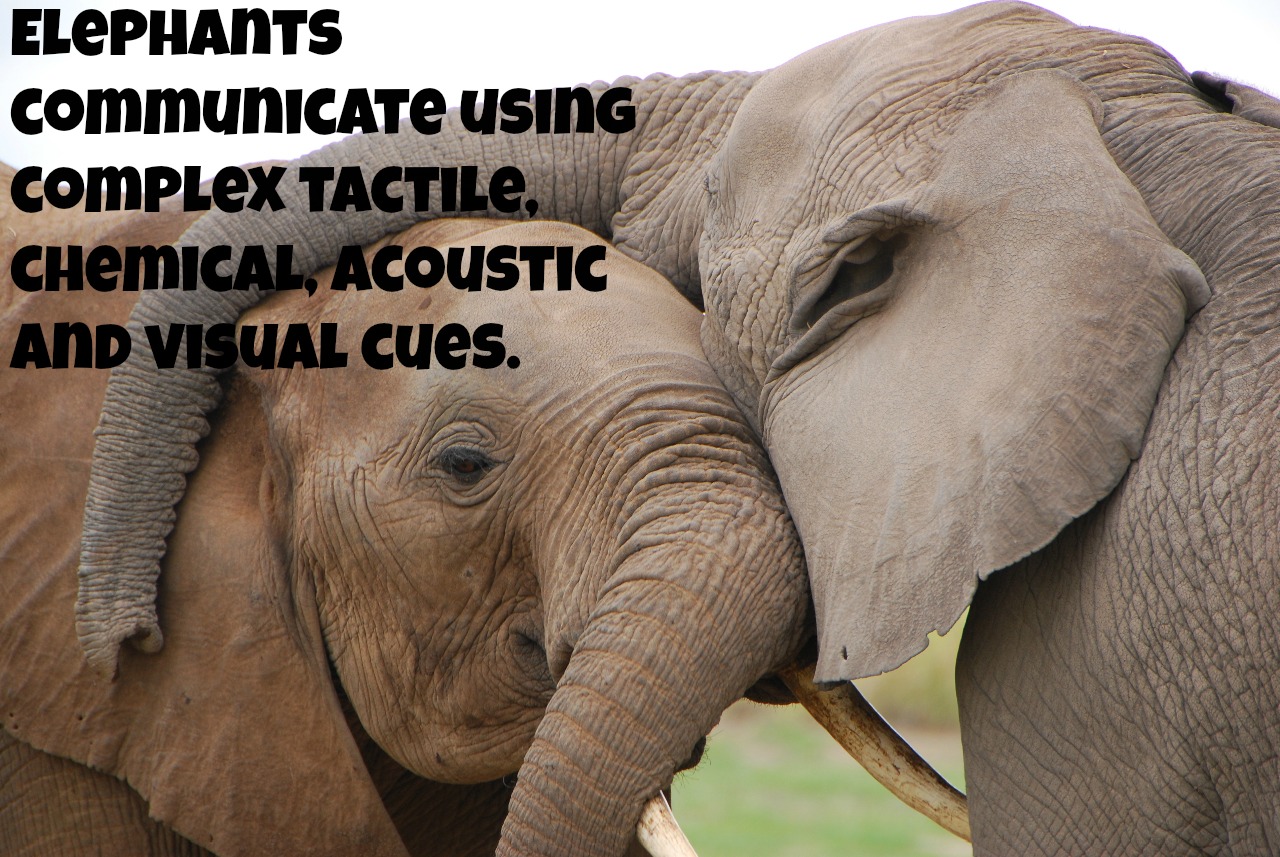 5. Elephants cover some serious ground, but aren’t allowed to in captivity

In an elephant’s natural habitat, he or she can cover many miles of ground in one single day. Elephants can walk up to 30 miles per day. To put that fact into perspective, that would be 100,000 steps for a human. Imagine having the ability and need to walk 100,000 steps per day, but not being allowed to? Ironically, zoos are open and honest with their patrons about these very real elephant facts. Zoos teach people about elephants and brag that they can walk these lengthy distances, however that is absolutely impossible for a captive circus or zoo animal to do. Even if an elephant did walk 30 miles in their zoo enclosure, they would not be utilizing their memorization to track their travel and let’s face it, pacing back and forth for 30 miles, is just plain peanuts! 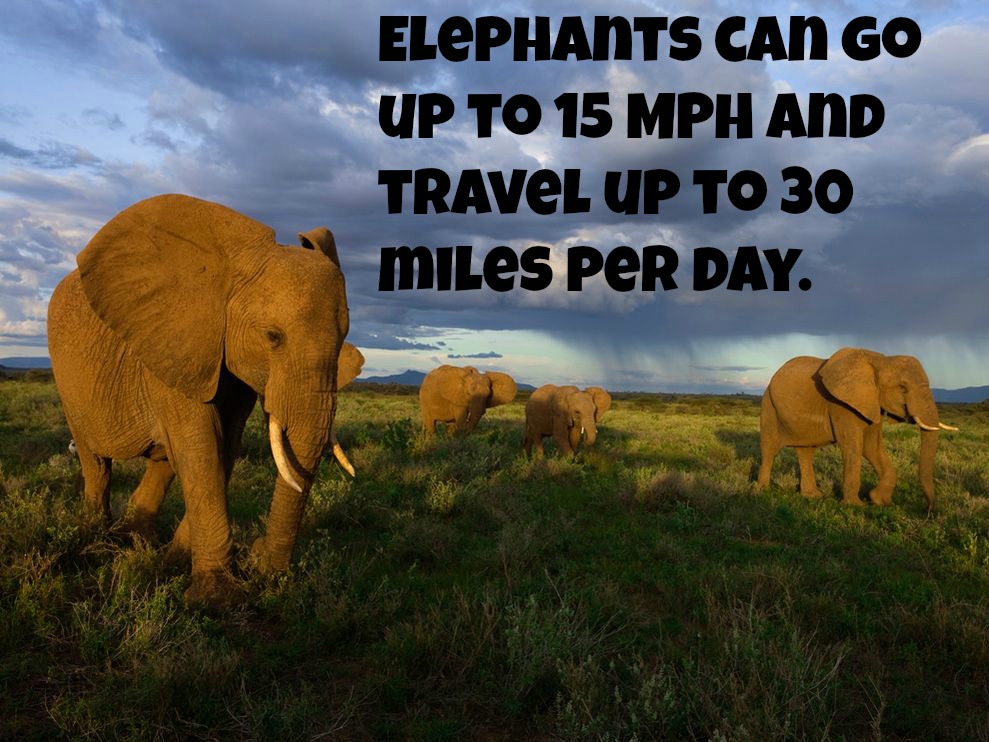