Zoo Elephant Gets Day in Court 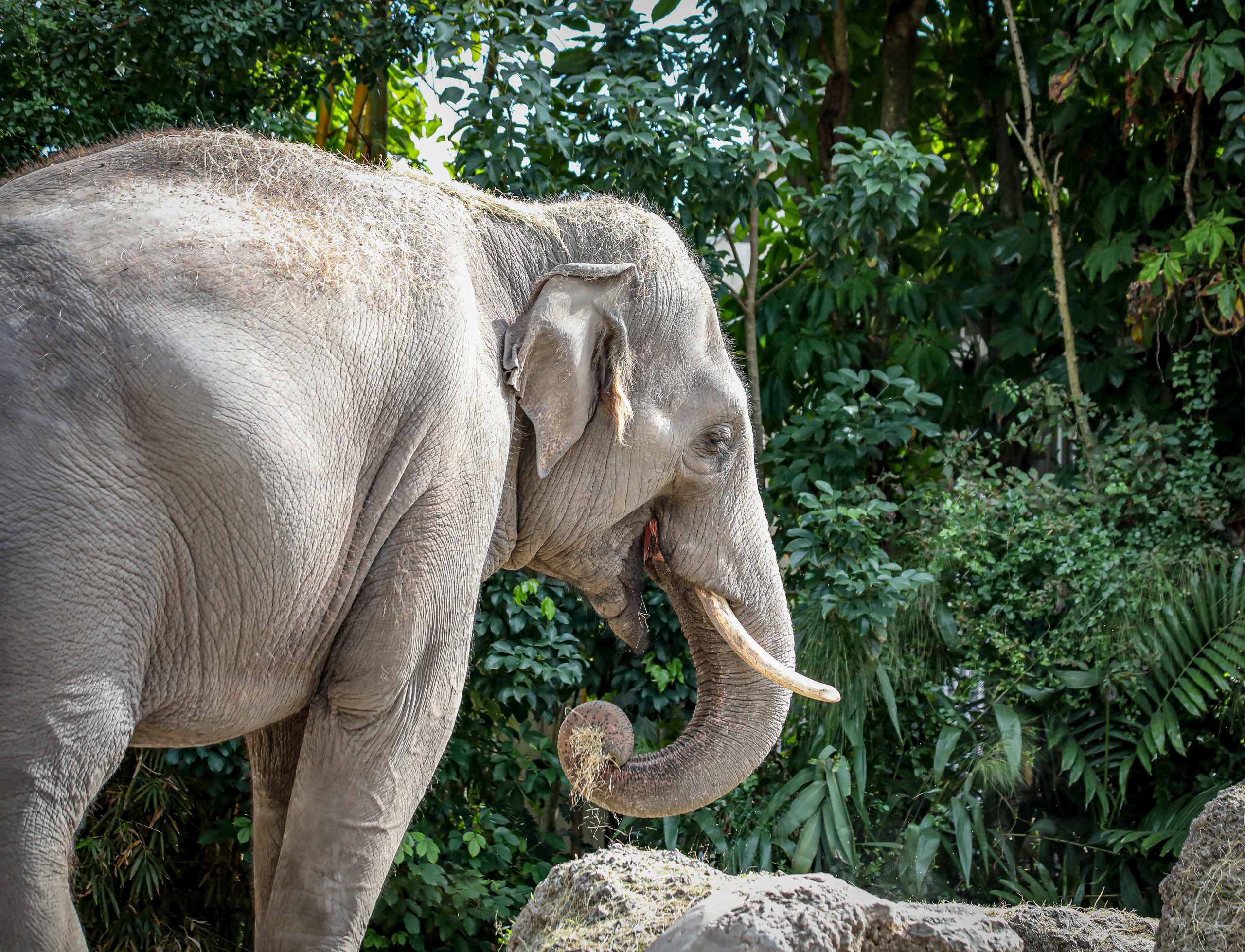 The New York Court of Appeals agreed to hear a case involving Happy the elephant, who’s been living at the Bronx Zoo since 2002, Metro UK reported. The Nonhuman Rights Project  (NhRP) has had Happy as a client since 2018.

The habeas corpus case is the first of its kind to be brought on behalf of someone other than a human, NhRP shared. NhRP’s case asks that Happy’s fundamental right to liberty is granted and that she is transferred to a sanctuary. Happy’s case was the first in the world granted a trial to determine the legality of her home at the zoo.

“The Court granting our appeal is a historic moment for nonhuman animal rights in the world,” said NhRP Founder and President Steven M. Wise. “The Nonhuman Rights Project has worked tens of thousands of hours over 25 years to reach this extraordinary milestone and we look forward to being able to make our compelling arguments to a state high court for the first time.”

Recently, Spain pre-approved a measure that would give pets the status of “living beings,” rather than mere objects, which thereby ensures that domestic animals would be considered in court hearings for cases like divorce. Similarly, Citizens in Basel-City recently voted on whether monkeys and apes can have fundamental rights in Switzerland.

Read more recent news about elephants in One Green Planet including the elephant rescued from a well by a crane,  DC Council’s ivory ban, Indian elephants rejoice during COVID-19 lockdown, elephant treated at India’s first elephant hospital, and a rescued elephant celebrates freedom!