California Soon to be Third State in The United States to Ban Wild Animal Circus Acts! 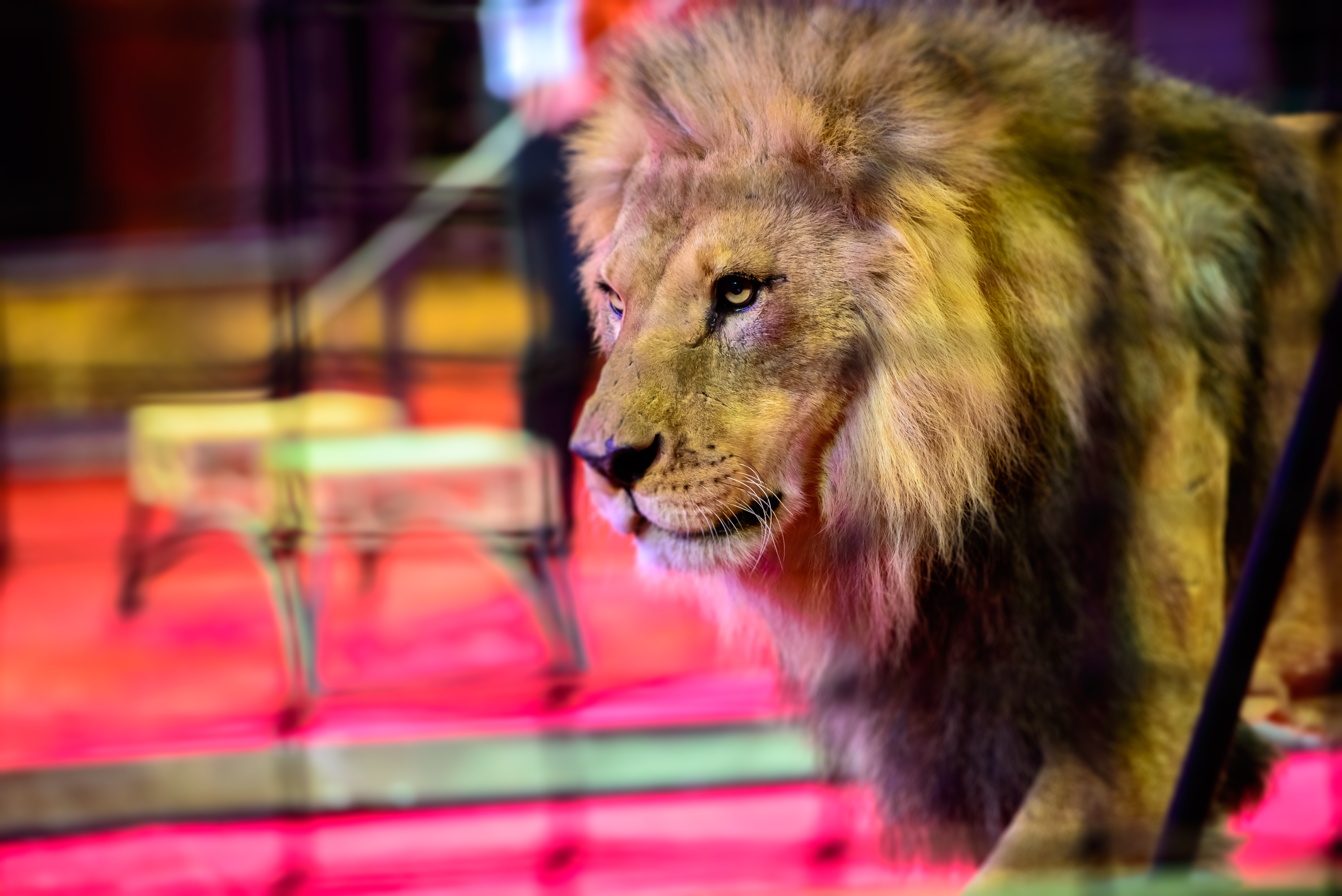 The state of California has been making some serious strides for animals lately. They banned fur trapping and the bill to ban the sale of fur passed the Senate just a few days ago. Like the latter, we are all eagerly waiting for Governor Newsom to sign another bill into law: the ban on wild animal circus acts!

Wild animals in circuses suffer tremendously. They are taken from the wild as babies, separated from their mothers, mistreated, confined to small cages, and forced to perform unnatural tricks. They develop illnesses and conditions that they would not have to endure in the wild. In order to perform such tricks, they have to be trained and the training methods are cruel — from starvation to weapons like bull hooks and whips. It’s no way for a wild animal to live.

According to Animal Defenders International, Senator Ben Hueso said: “The State Legislature has spoken loud and clear – California will not tolerate traveling animal acts that take these precious creatures out of their natural habitat and place them in dangerous conditions. Now all we need to finally put an end to these animals’ suffering is the Governor’s signature. It’s the right thing to do, and it’s long overdue.”

We can’t wait for Governor Newsom to sign this progressive and important bill into law, and we hope other states follow suit!

If you want an end to this cruel practice and think wild animal circus acts should be banned in the United States entirely, sign this petition!