Bill to Ban the Sale of Fur Passes the California Senate! 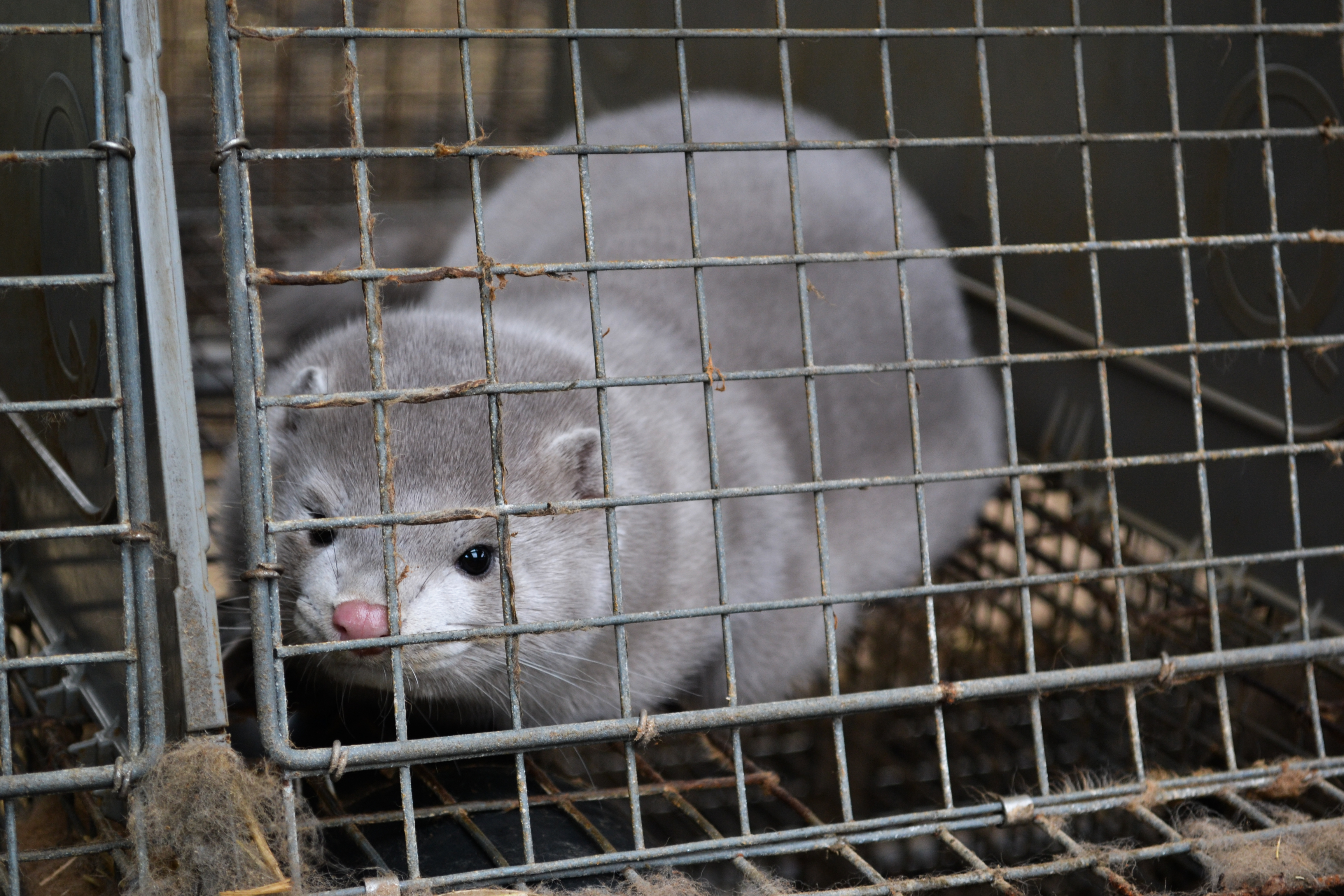 Just last week, the state of California banned fur trapping when Governor Gavin Newsom signed the Wildlife Protection Act of 2019 into law. Now, in more good news, they are very close to banning the sale of fur altogether! California could become the first state in the country to ban the sale of fur. Bill AB-44 which would prohibit fur products went before the Senate on September 10th and passed! The bill will officially become law if signed by Governor Newsom.

Cities in California, Los Angeles, San Francisco, and West Hollywood have already banned the sale of fur. But a statewide ban would not only be a victory for animals, but it could spark more legislative change across the country.

Marilyn Kroplick, M.D., President of In Defense of Animals (IDA) told One Green Planet: “We are so happy that the California State Senate is backing this monumental bill to defend innocent animals and the environment. A statewide ban on fur would save countless animals from unnecessary, agonizing deaths for the sake of trivial fashion statements. We are thrilled this groundbreaking legislation has been supported by the California State Legislature.”

Every year, millions of animals are raised and killed for their fur. The animals at fur farms are kept in tiny cages their entire lives and as the IDA explained to us, they suffer “unimaginable terror and agony, all for the sake of frivolous fashion statements like fur trim, coats, and accessories. Animals are gassed, bludgeoned, electrocuted, or have their necks broken, while anal or genital electrocution is a common method for killing animals used for fur. Furs from dogs, cats, raccoons, rodents and other animals are often undisclosed or intentionally mislabeled by manufacturers, and fur products are often preserved with chemicals that are damaging to the environment and harmful to human health.”

Banning fur would save millions of animals every year from such terrible fates and would lessen the fur industry’s harmful contributions to the environment.

We eagerly await Governor Newsom’s signing the bill into law. If you want even more victories for animals, sign this petition calling for a ban on fur in New York!