Los Angeles Just Banned Fur! So What Does This Mean for the Fur Industry? 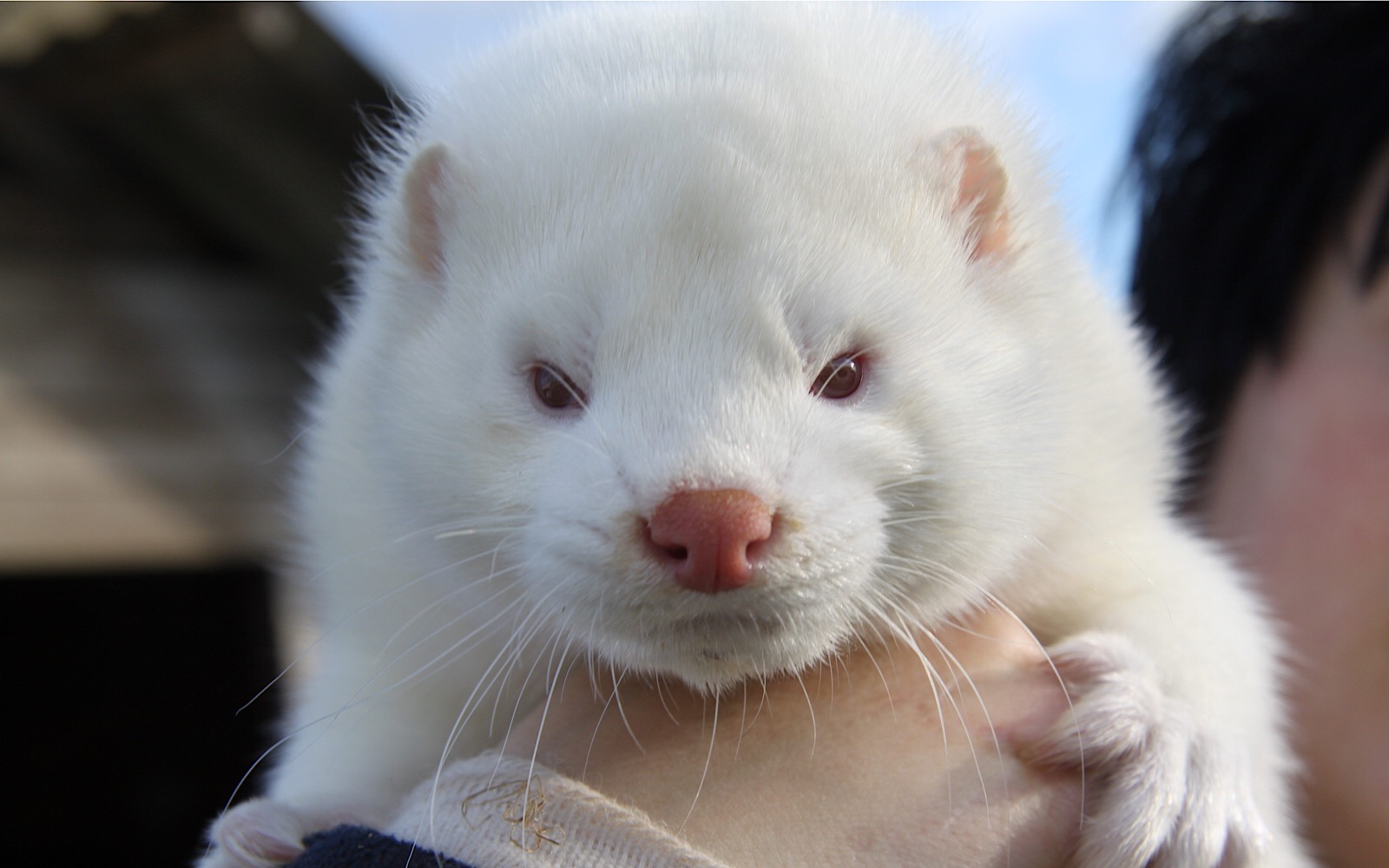 In case you missed it — Los Angeles banned the sale of fur!

The new legislation was passed by unanimous vote and will become law once signed by Mayor Eric Garcetti. The law will go into effect 24 hours after this, and retailers will have a two-year “phase-in-period” to rid their fur stock. This incredible move makes Los Angeles the largest city in the world to ban the sale of fur, following in the lead of the city within the city, West Hollywood, which was the first U.S. city to do so in 2013, Berkeley which banned fur in 2017, and San Francisco which did the same earlier this year.

This monumental victory was a success largely thanks to the tireless efforts of animal activists, including In Defense of Animals, an organization that has been fighting for years to end the barbaric fur industry and has hosted regular “Fur Free Friday” events.

In Defense of Animals President, Marilyn Kroplick M.D., stated: “Los Angeles’ historic move to ban fur sales today is likely to herald the end of the barbaric fur industry for good … This major city sets global fashion and culture trends, and has sent a message to the world that animals should not to be abused for clothing. We are delighted by this significant victory for animals, the public, and activists and organizations around the world who have exposed the cruel fur industry.”

What does this historic move mean for the fur industry? It means the industry is dying as a whole. Numerous top designers, including Gucci, Versace, Burberry, Stella McCartney, Vivienne Westwood, Armani, Calvin Klein, Ralph Lauren, and Tommy Hilfiger, just to name a few, do not use fur, and London Fashion Week announced it’s fur-free policy this year. This all shows that the material has become grossly outdated, is no longer being viewed as elegant or chic, and is being seen for what it truly is — the result of murdered animals who have endured a life of pure torture and agony, typically electrocuted to death (often anally), or slowing dying excruciating deaths in traps, and some are even skinned alive.

Koretz proposed the ordinance and stated to the chamber, “Other big cities will see what we’re doing and follow our lead, and pretty soon there will be no big cities in which you can buy a fur coat anywhere in the United States.”

Blumenfield stated: “It’s 2018 – there’s no excuse for being complicit in this inhumane and unnecessary trade. With this vote we are telling the world that Angelenos care about animal welfare. Thanks to Councilmember Paul Koretz and Marc Ching from Animal Hope and Wellness Foundation for partnering in this effort and helping galvanize so many voices. We will continue to be a leader in animal welfare efforts and must work with other cities and states until this vile practice is ended across our nation.”

Thank you, Los Angeles, for helping protect animals and showing the world that FUR IS OUT!

Remember to share this fabulous news with your network as a reminder that cruelty-free is en mode!