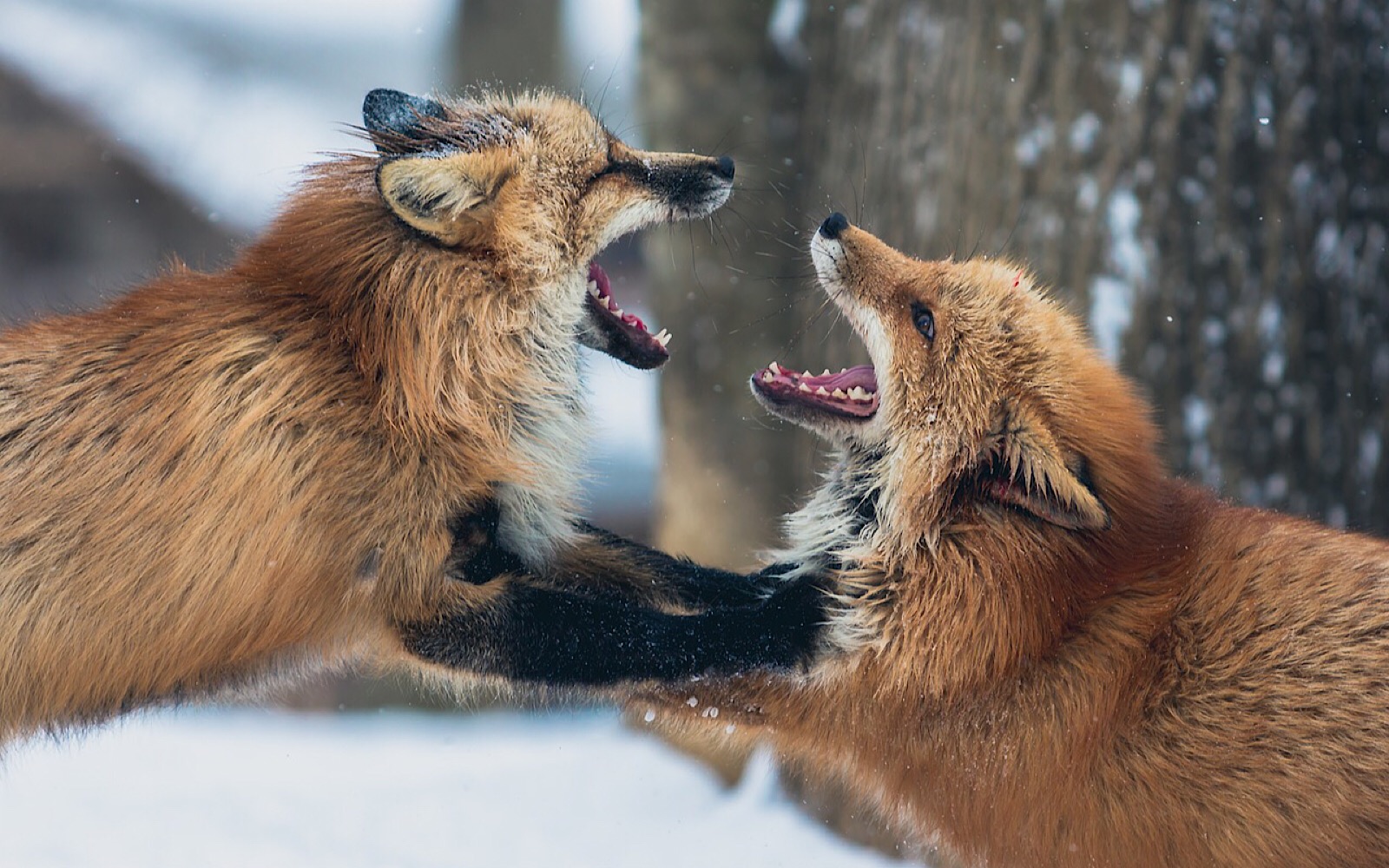 By unanimous vote, San Francisco has officially banned the sale of fur!

This decision makes San Francisco the largest city to ban the sale of fur, following in the footsteps of its neighbor in the East Bay, Berkeley, and the city of West Hollywood nestled in the middle of bustling Los Angeles.

The ban will officially begin January 1, 2019, and will apply to all items made of fur, including clothing, accessories, and keychains. Supervisor Katy Tang, the author of the ban, explained to the San Francisco Chronicle how the ban would save innocent lives and make the city by the Bay more humane. “It is estimated that around the world some 50 million animals are slaughtered in gruesome ways so that we can wear their fur.” She also voiced hope that the decision would send a message about fur across the globe. This is not the first time Tang has been victorious for animals. She was also responsible for San Francisco’s ban on the retail sale of dogs and cats, instead requiring pet shops to partner with rescue organizations and shelters to help animals get adopted. Tang also wrote the city’s ban on wild animal performances.

The fur ban is estimated to affect about 50 retailers within the city, including stores like Neiman Marcus and Saks 5th Avenue, as well as furriers. Retailers will have until January 2020 to get rid of their current fur stock.

With major fashion powerhouses like Versace, Gucci, and Armani recently banning fur, joining many other high-end designers like Calvin Klein, Ralph Lauren, Tommy Hilfiger, Vivienne Westwood, and the all-vegan Stella McCartney, it is apparent wearing fur has become a majorly outdated faux pas that is seeing its last days. This decision by San Francisco will hopefully inspire other lawmakers to propose similar legislation.

We are thrilled to see government officials using their positions of power to create positive change in the world. Thank you, San Francisco, for putting compassion before cruelty!

Make sure to share this incredible news with your network as a reminder that fur is out!