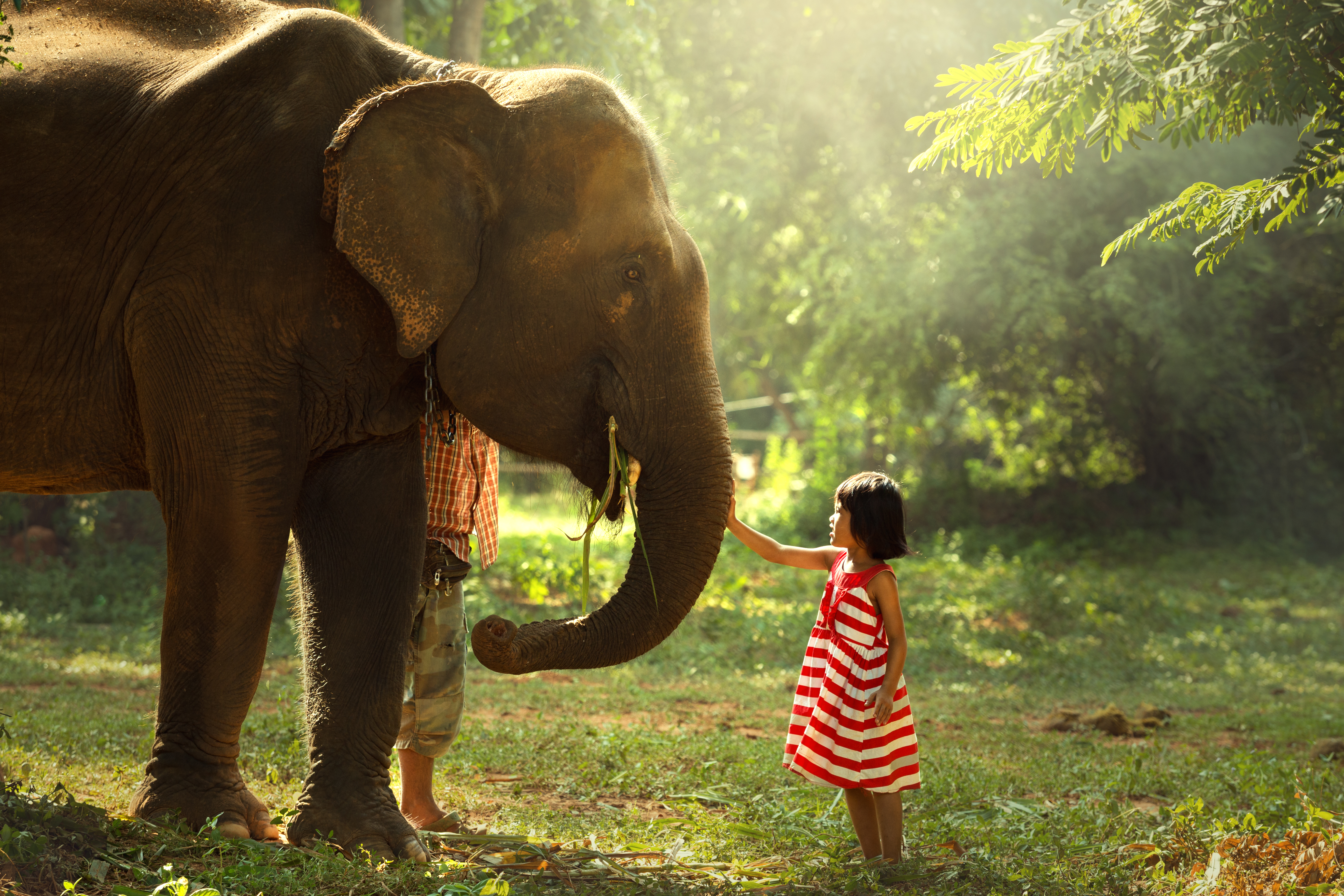 New Jersey became the first state to ban wild animal circus acts on Friday. Gov. Phil Murphy signed a bill Friday authorizing the statewide ban, which would protect wild animals from being captured, imprisoned, and forced to endure dangerous spectacles for human’s entertainment. Although other states have passed restrictions on wild animal acts, this is the first one to ban them completely.

“Nosey’s Law” is named after a 36-year-old elephant who was rescued by animal rights groups and is now living in an animal refuge. The bill outlaws the use of elephants, tigers, and other wild or exotic animals at carnivals, circuses, parades, petting zoos and similar events. Nosey’s Law was sponsored by Sen. Nilsa Cruz Perez and Assemblymen Raj Mukherji, Jamel Holley and Andrew Zwicker. The bill is the latest in a national movement to protect wild animals.

This is not the first major legislative victory for animal rights this year. A county in Oregon voted to ban wild animal circus acts, and other states are only a vote away from passing similar legislation. Europe is also at the forefront of the issue, with nation-wide bans already in effect.

“I am proud to sign ‘Nosey’s Law’ and ensure that New Jersey will not allow wild and exotic animals to be exploited and cruelly treated within our state,” Murphy said in a prepared statement. “These animals belong in their natural habitats or in wildlife sanctuaries, not in performances where their safety and the safety of others is at risk.”

As for Nosey, she is doing wonderfully in her new home, and stars in some of their Elephant Sanctuary videos.

Do you want to stand up for animal rights? Check out Delta Bans Emotional Support Animals on Flights For more awesome Animal, Vegan Food, Health, and Recipe content published daily, don’t forget to subscribe to the One Green Planet Newsletter!