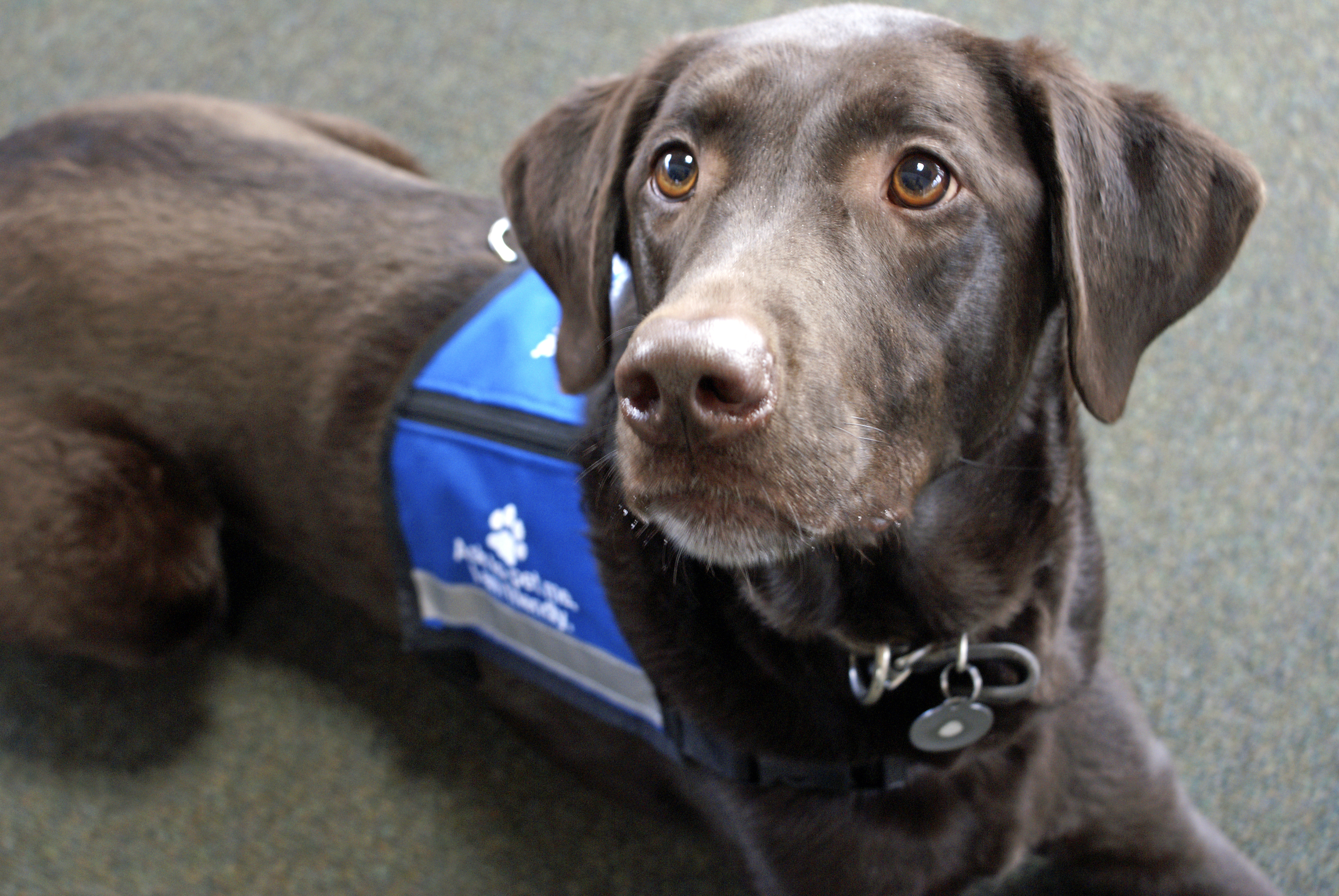 Delta announced today that starting this month, emotional support animals will no longer be allowed on flights longer than eight hours. The restriction also includes support animals under a certain age. The airline said their decision to enact the ban is based on comments from passengers and staff who complained about the messes they made, as well as an unfortunate biting incident.

This is the latest in a string of anti-animal regulations for Delta. The airline also enforces an unfair ban of pit bulls, and includes restrictions so stringent they led to the death of a Pomeranian in a storage accident last April. While the ban only affects long flights, it will still impact a significant number of people who need an emotional support animal when flying to see their families.

Like the visibly disabled, people with mental illness can suffer uniquely during travel. Those of us with invisible illnesses can feel overwhelmed by crowds or confined spaced. Having a support animal by your side in certain situations can mean the difference between a panic attack and a normal day feeling in control.

While not everyone with a mental health issue needs a support animal, their therapeutic benefits have been well-documented. Veterans, some of the most deserving members of our nation, are often in-need of emotional support animals, so this issue should concern anyone with service members as friends or family.

Passengers may need support animals for various reasons, and not all airlines have taken such a hard stance on travel companions. Airlines such Virgin, Jet Blue, United, American, and Alaska have reasonable policies when it comes to emotional support animals. The definition of what it means to be a support animal is still evolving. We are still figuring out what kinds of animals people might use for emotional support, as well as different levels of support animals can provide.

There are definitely people who bend the rules when it comes to service animals, but penalizing people with mental health issues is always a mistake. Certainly dogs who bite or are untrained can be troublesome on an airplane, but just like with people, it’s wrong to judge service animals on the actions of one pet. Perhaps a more regulated vetting or approval system for support animals could be helpful, but our empathy for those suffering from mental illness must always guide our actions.

Air travel can be stressful. In a situation where we have to deal with turbulence, crying babies, and exposure to bacteria, it makes sense to make exceptions for people particularly vulnerable to stress. If we are going to care for vulnerable members of our society, it means getting used to emotional support animals.

Do you want to stand up for animal rights? Check out PETA’s Goat Cruelty Exposé Encourages Big Brands Like Lacoste to Stop Using Mohair! For more awesome Animal, Vegan Food, Health, and Recipe content published daily, don’t forget to subscribe to the One Green Planet Newsletter!