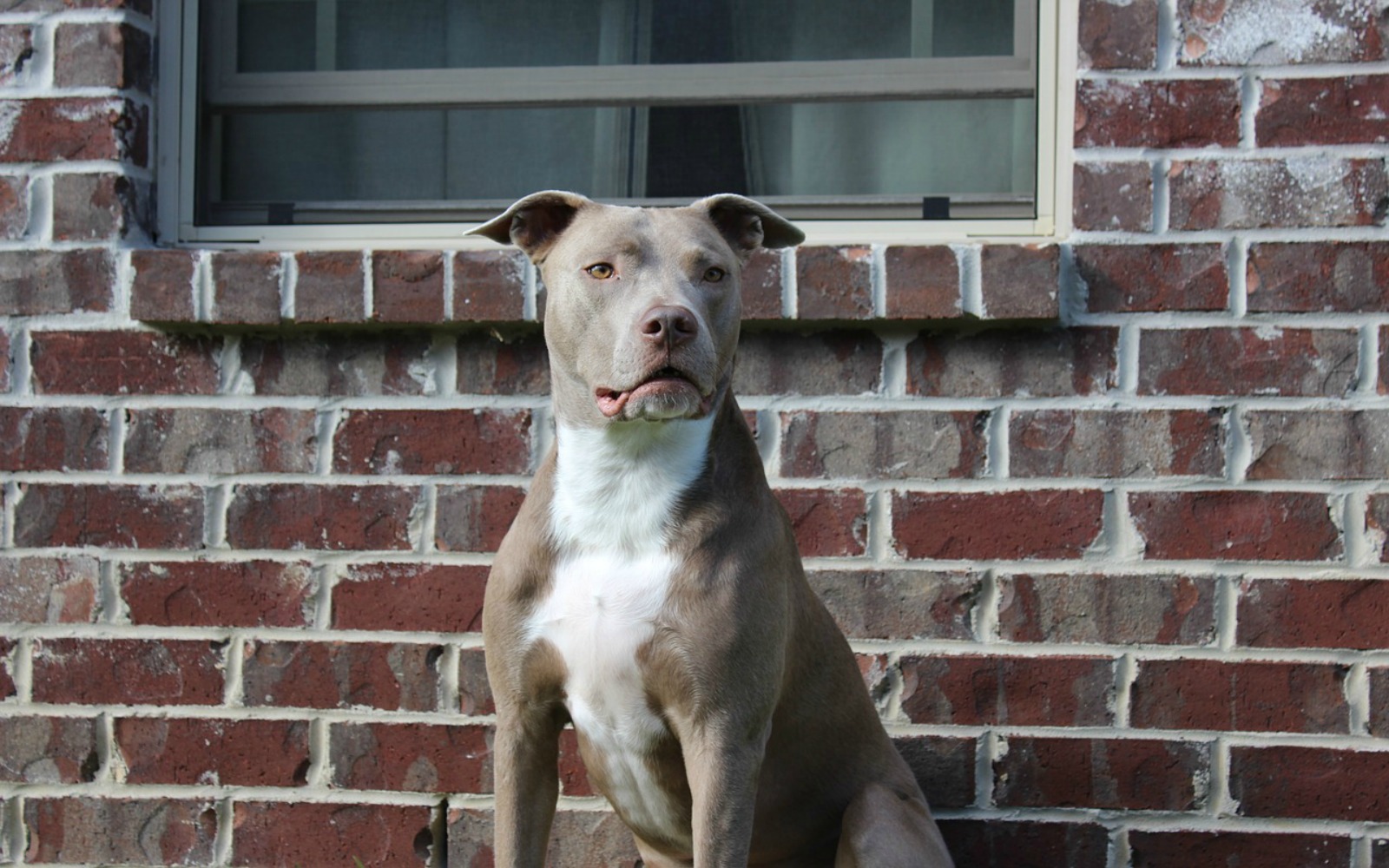 In a complete act of discrimination, Delta Airlines has decided to ban Pit Bull and bully type breed support and service dogs from their flights. They don’t seem to understand that this not only punishes an entire breed of dog but also the thousands of people that depend on them for emotional and life-saving assistance. A Care 2 petition has been set up to urge Delta Airlines to reverse this unjust decision.

The ban comes after a recent incident in which two flight attendants were bitten by a Pit Bull. But the part that doesn’t add up is the fact that a passenger was mauled last year by a lab/pointer mix, and those breeds are still allowed. The breed ban is far too drastic and needs to be stopped. Sign the petition and tell Delta that when these types of incidents happen, it is the owner that is responsible, not an entire breed of dog.

BSL (Breed Specific Legislation) has been proven to have no effect on public safety and has even been reversed in some cities and states. Pit Bulls have endured a bad stigma for decades due to irresponsible owners and the publicity of illegal dogfighting. Thanks to advocates and rescue groups, however, people have recognized this breed as naturally docile, happy, and loving. Foolish bans like what Delta has enacted only support prejudices and serve as a band-aid to save face.

Education and other alternatives are the only way to tackle these issues. BSL does more harm than good, as it literally kills innocent dogs and breaks up families. With a more than 90 percent euthanasia rate in shelters, homeless pitties and other bully breeds who are sent back to shelters because of BSL are sent to certain death.

Like Matt Bershadker, CEO of the ASPCA stated, “Every dog is unique, even dogs within the same breed, and their behavior is influenced by many factors.”