Victory: UK Bans Use of Wild Animals in Circuses! 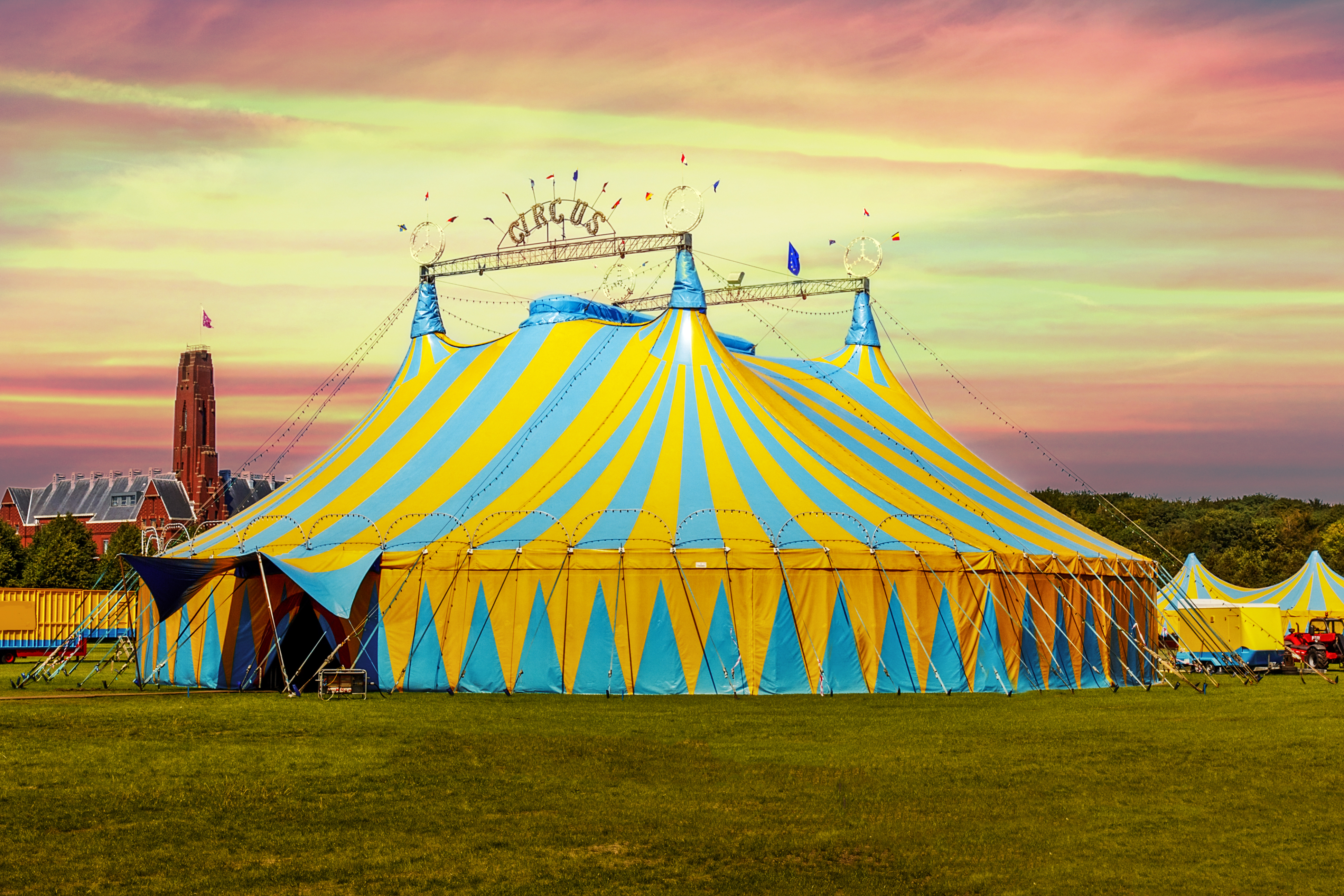 On May 1st, Environment Secretary Michael Gove introduced a bill to ban the use of wild animals in circuses in the UK. Circuses are terrible places for wild animals. As of this week, the bill has passed and is now an Act of Parliament (officially a law)!

Circus animals spend most of their lives in small cages since most circuses travel about 48 weeks of the year. To get these animals in captivity, they are torn from their mothers as babies to spend the rest of their lives in solitary environments as opposed to with their own pride, pack, or herd. Many of the animals often found in circuses are naturally social and have strong bonds with their families, but in the circus instead they are cruelly punished to learn to perform unnatural tricks. This tragic way of living results in shorter lifespans, mental disorders, and physical disabilities.

As Gove says, “Travelling circuses are no place for wild animals in the 21st century and I am pleased that this legislation will put an end to this practice for good… The general public can still enjoy a trip to the circus, but it is good to know that wild animals will no longer be a part of that experience.”

There are plenty of human acts to fill a circus and put on an incredible, entertaining show without exploiting animals. When the bill was introduced, we shared a petition asking people to add their voices to this cause. Now, we’re happy to announce the bill has been passed!