5 Amazing Animal-Free Circuses You Should Check Out 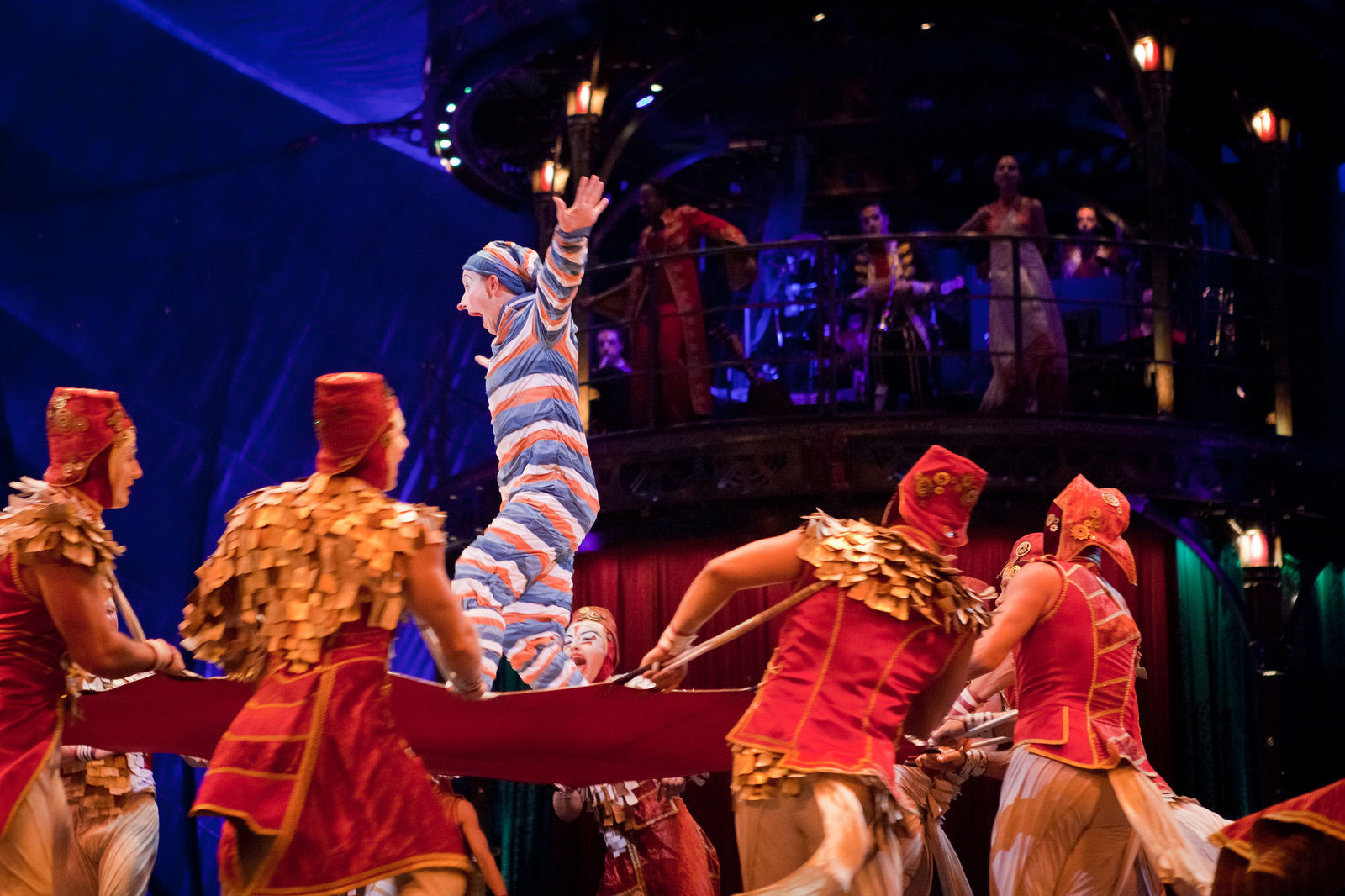 Love the fun and excitement of the circus but hate animal cruelty? Here are 5 amazing animal-free circuses who have taken a stand against the misuse of animals for entertainment. These impressive shows leave spectators dazzled and amazed by the incredible acts of the human performers who are capable of what most of us would deem the impossible. What you won’t see is the heartbreaking acts of elephants and tigers that have been caged in confinement for their entire lives, forced to perform tricks through fear and intimidation, and denied the ability to express their natural instincts. Below are 5 of the best animal-free circuses we could find, showcasing clowns, contortionists, fire eaters, acrobats, dancers, musicians, jugglers, trapeze artists, and tightrope walkers, and much more!

Cirque du Soleil is a shinning example of a modern day circus, displaying the best of the best when it comes to human performance artists, and keeping crowds entertained without an animal in sight. They are now the largest theatrical producer in the world, having seen unparalleled success over the last 30 years. With a stunning combination of circus craft, dance, music, and street entertainment, each show tells a story through their mesmerizing performances which almost defy gravity, logic, and human limitations.

Circus Vargas offers spectators a real Big Top extravaganza which has a full array of acrobats, clowns, dancers, magicians, contortionists, and jugglers to keep you on the edge of your seat. As if that’s not enough, there are also some more unusual acts including the 3 generation motorcycle stunt team and an astounding illusionist who will leave you startled and amazed. The show goes big and bold, and is guaranteed to impress.

Since 1993, the Cirque Eloize from Quebec have been producing some of the most visually stunning performances in the world. Priding themselves on their reinvention and modernization of the age old circus arts, they are true innovators and creatives. The high tempo shows are bound together with music and dance, creating a fluid, non-stop action packed sequence of events that will have you on the edge of your seat the entire time.

The Wanderlust Circus, based in Portland, play host to a variety of energetic and awe inspiring acts including fire spinning clowns, double-decker bikes, flying trapeze artists, and insane death-defying acrobatic stunts. The performers can often be seen in and around the city practicing and hosting workshops and ad-lib performances, helping to get locals enthused about the wonders of their cruelty-free circus acts.

Cirque Productions, also known as Cirque Dreams, is a hugely successful animal-free circus performance company who combine the traditional American circus arts with Broadway theatrics, and European cirque style performance. The performances include lavish costumes and sets, and some of the most highly trained performers in the industry, combining to create a spectacular show of epic proportions.