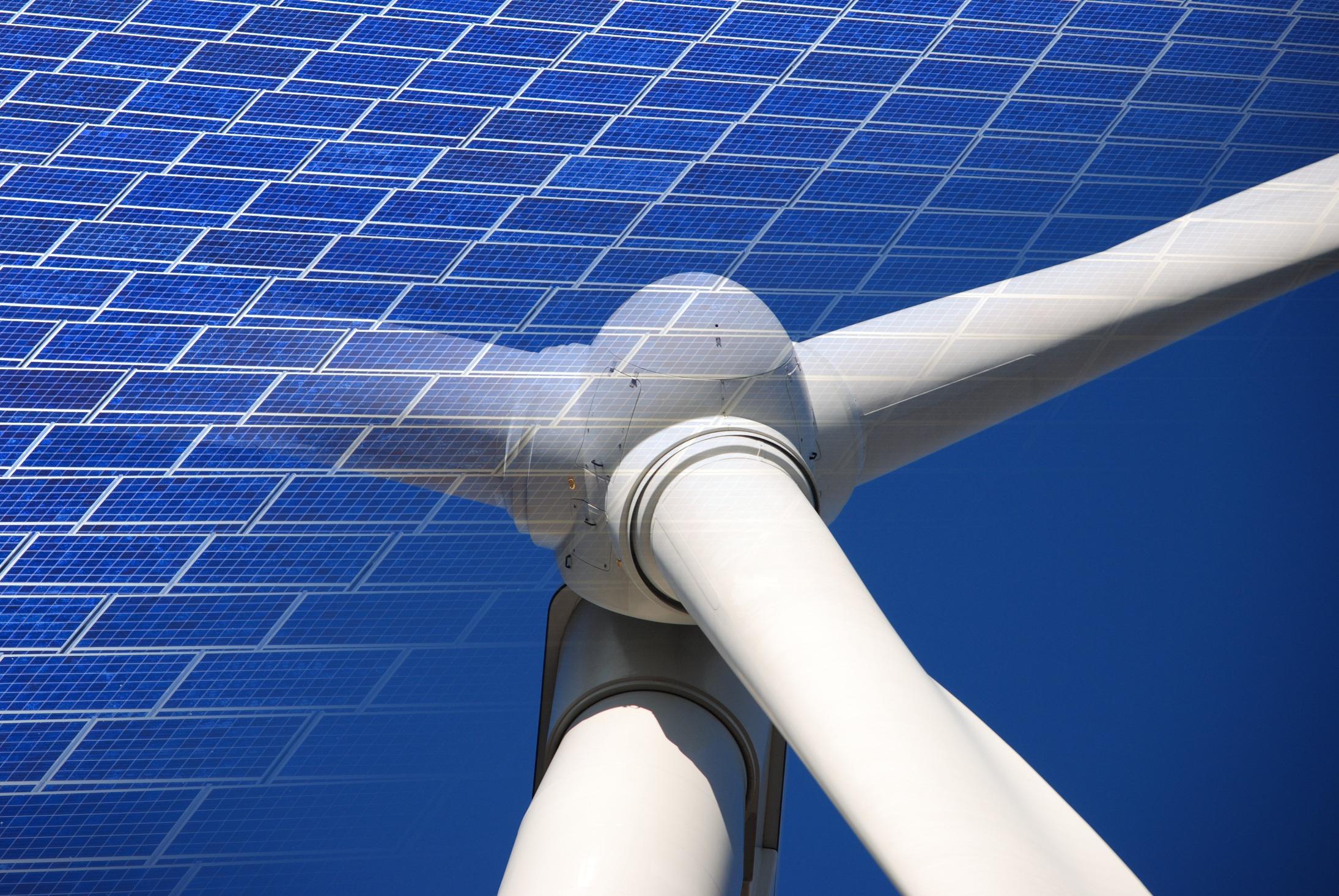 Developers struggle with tenuous supply chains as wind and solar prices climb nearly 30% in a year. According to LevelTen Energy’s quarterly Power Purchase Agreements (PPA) index labor as well as shipping are affected, leading to a global impact on contract costs.

LevelTen’s previous index, which outlines the pressures on the PPA’s prices in 2021 Q4, had already exposed signs of a tightening supply chain. But despite this, the report also noted that “PPA deals are still getting done.” The latest index, published on the 13th of April, notes a rise of 28.5% and 27.5% in North American and European contract prices, respectively.

The market had already taken quite a hit during the pandemic, but the war in Ukraine has led to a further increase in market disruptions, causing the renewable energy sector’s steep decline in costs to reverse.

The report does note that so far, the demand is not suffering the effects. “It’s not about demand,” Luigi Sacco, head of PPA origination at Falck Renewables, stated. “Demand is there but supply is struggling a bit in several markets.”

And meeting the demand for renewables remains imperative if we are to stave off the worst effects of climate change, according to recent reports.

The market of renewable energy has shown itself to be resilient despite global chaos and supply chain stresses. To break the dependency on Russia, renewable energy has become a political and diplomatic tool more than an environmental incentive, and investments in green energy reached 642 million USD in March. A recent report by the International Renewable Energy Agency (IRENA) has also revealed that in 2021, renewables made up the bulk of new global power, reaching a staggering 81%.

Encouraging milestones aside, there have been notable disruptions in the renewable energy sector. An investigation launched by the U.S. Commerce Department threatens to disrupt the solar industry, which could lead to 240% retroactive tariffs and imperil around 80 % of the planned solar projects in the nation. Biden’s Build Back Better Bill which includes tax breaks extensions for renewables energy providers is also still up in the air.

In Europe, the wind energy supply chain is struggling due to complex permitting rules and procedures.

“Europe is not permitting anything like the volumes of new wind farms needed,” WindEurope explains in a press release.” And almost none of the Member States meets the deadlines for permitting procedures required in the EU Renewable Energy Directive. The permitting rules and procedures are too complex.”

Now that both renewable energy and gas prices are soaring, the economic incentives for transitioning to renewables are compromised.

“The ready alternative to renewable generation right now is gas, and gas prices are up 100% as well,” Reagan Farr, chief executive of U.S. solar developer Silicon Ranch, said. “So, you pick your poison.”

Sign this petition to support solar in Linn County, Iowa