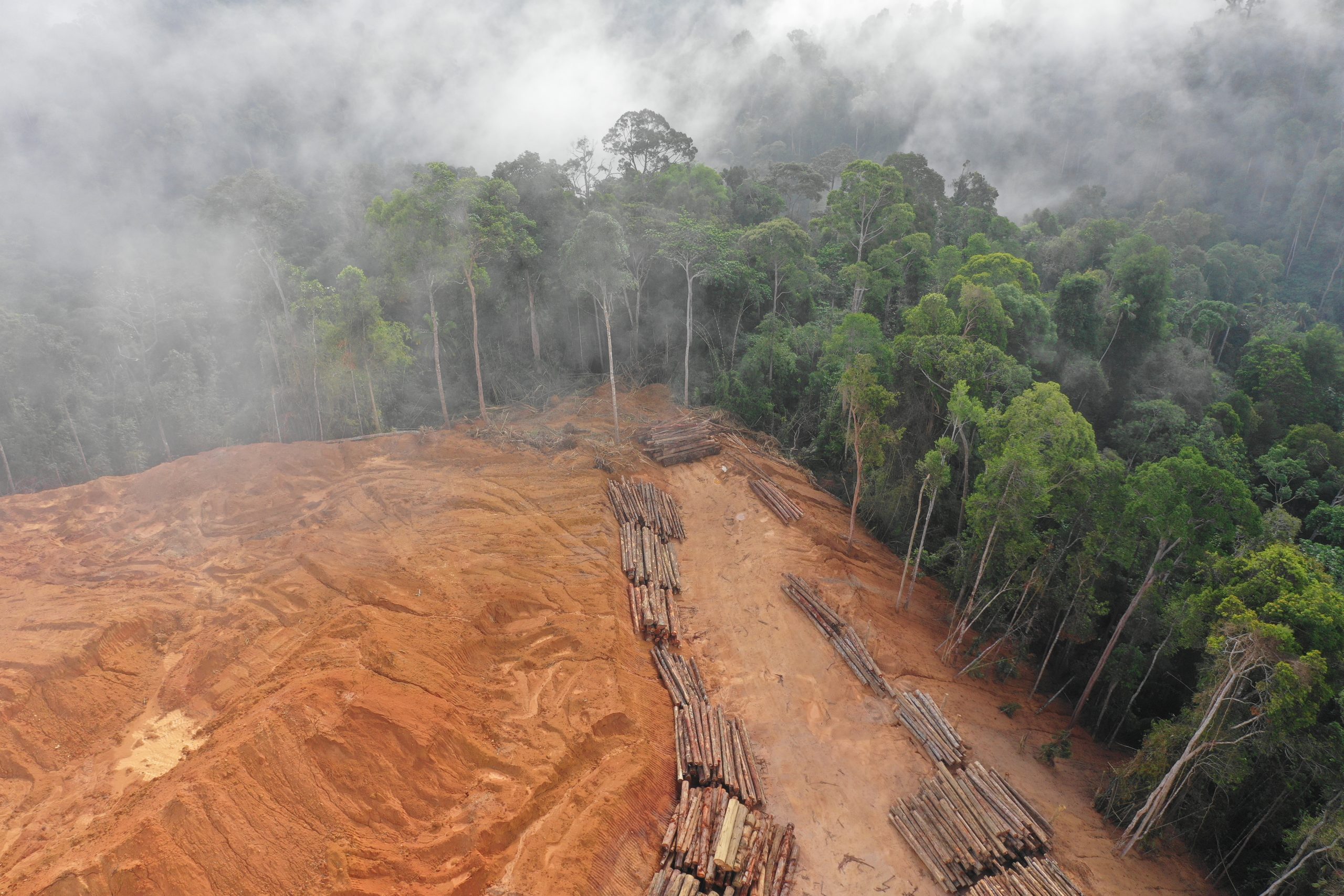 The Amazon has been known for many years as a “carbon sink,” meaning trees absorb carbon from the atmosphere. But new data shows how much global change and deforestation are affecting that notion.

The research by Brazil’s National Institute for Space Research (INPE) measures levels of carbon dioxide over different parts of the Amazon. Their research found that the part of the forest that is heavily deforested has lost its capacity to absorb carbon.

Professor Luciana Gatti, a researcher with INPE, told Newsnight, “Each year is worse. We observed that this area in the south-east is an important source of carbon. And it doesn’t matter whether it is a wet year or a dry year. 2017-18 was a wet year, but it didn’t make any difference.” Carlos Nobre, Professor Gatti’s co-author said the findings suggest that in 30 half of the Amazon could become the savanna. He called the findings “very worrying” and “a major tipping point.”

The Amazon “tipping point,” for scientists is the point where the forest starts emitting more carbon than it absorbs. The scientists urge that we must stop deforestation to preserve the Amazon we know today. But Nobre warns it might be too late, ” In our calculations, if we exceed that 20-25% of deforestation, and global warming continues unabated with high emission scenarios, then the tipping point would be reached. Today we are at about 17%.”

Watch the Newsnight interview below:

Sign this petition to urge the Brazilian government to end deforestation:

Shifting to a more plant-based diet and curbing meat consumption can tremendously help the planet, The United Nation recently released a report warning countries about the dangers of climate change and has urged people to eat more plant-based as a way to curb it. We highly recommend downloading the Food Monster App — with over 15,000 delicious recipes it is the largest plant-based recipe resource to help reduce your environmental footprint, save animals and get healthy! And, while you are at it, we encourage you to also learn about the environmental and health benefits of a plant-based diet.

Also, check out the following resources