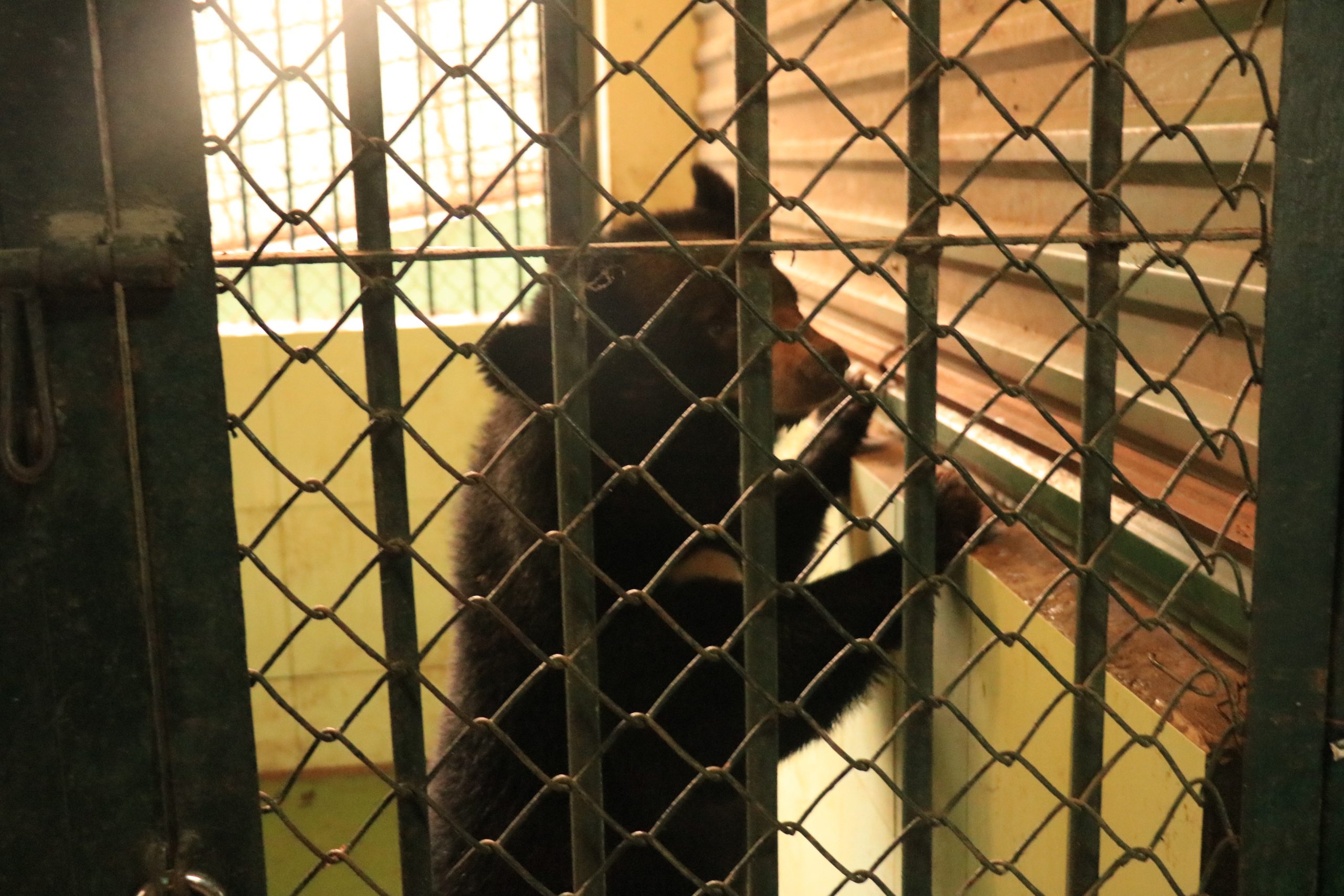 Four moon bears were recently rescued from a circus in Hanoi, Vietnam by animal rights organization Animals Asia and won’t have to be part of the cruel entertainment industry anymore. 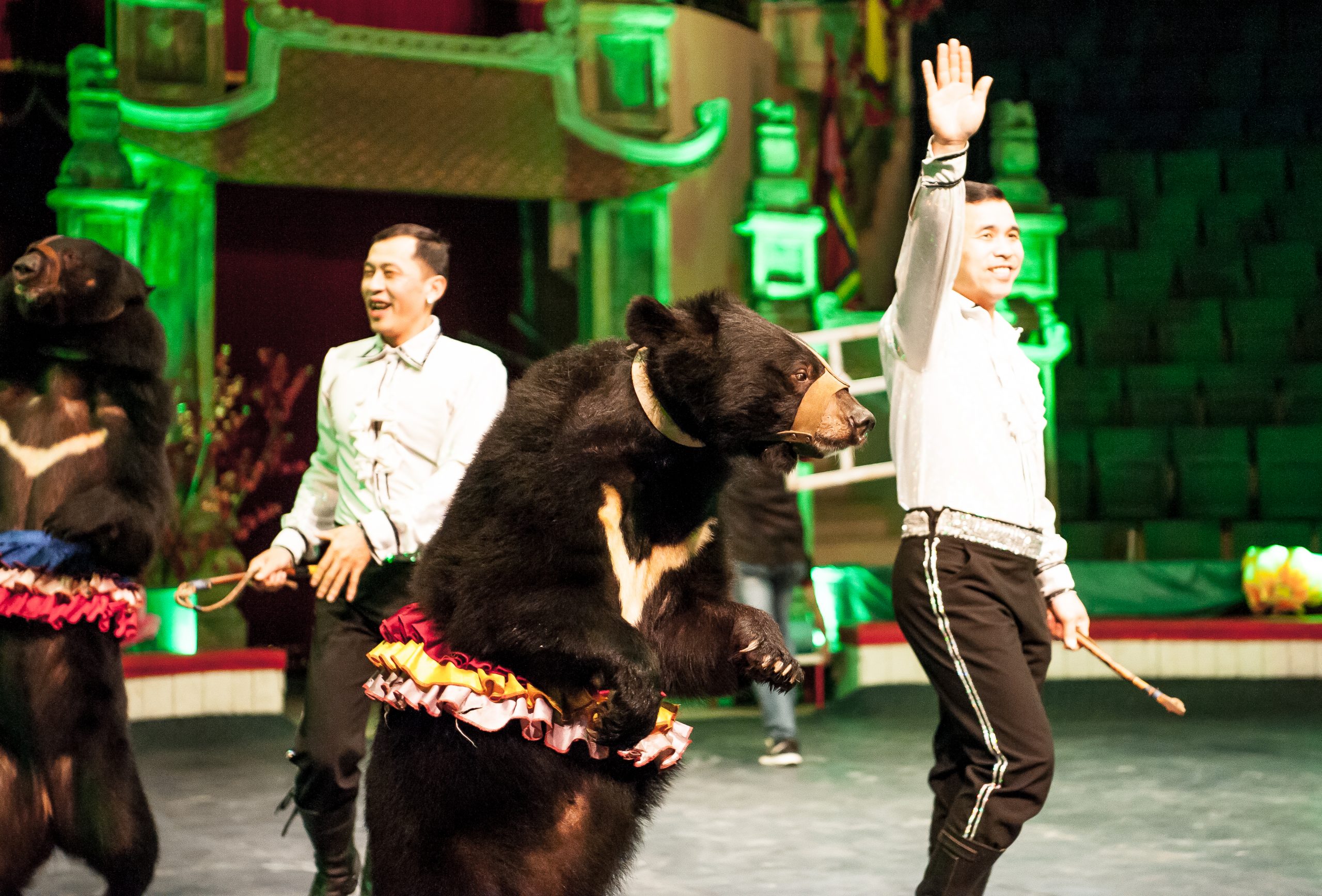 In 2019, Animals Asia campaigned for the Hanoi Central Circus to surrender two moon bears who had been captured illegally. Eventually, the circus obliged and the bears, now named Sugar and Spice, have been peacefully living at the Animals Asia sanctuary since. Now that the circus finally decided to phase out their use of wild animals and thus, surrender the last four bears to Animal Asia, all six bears can finally reunite. 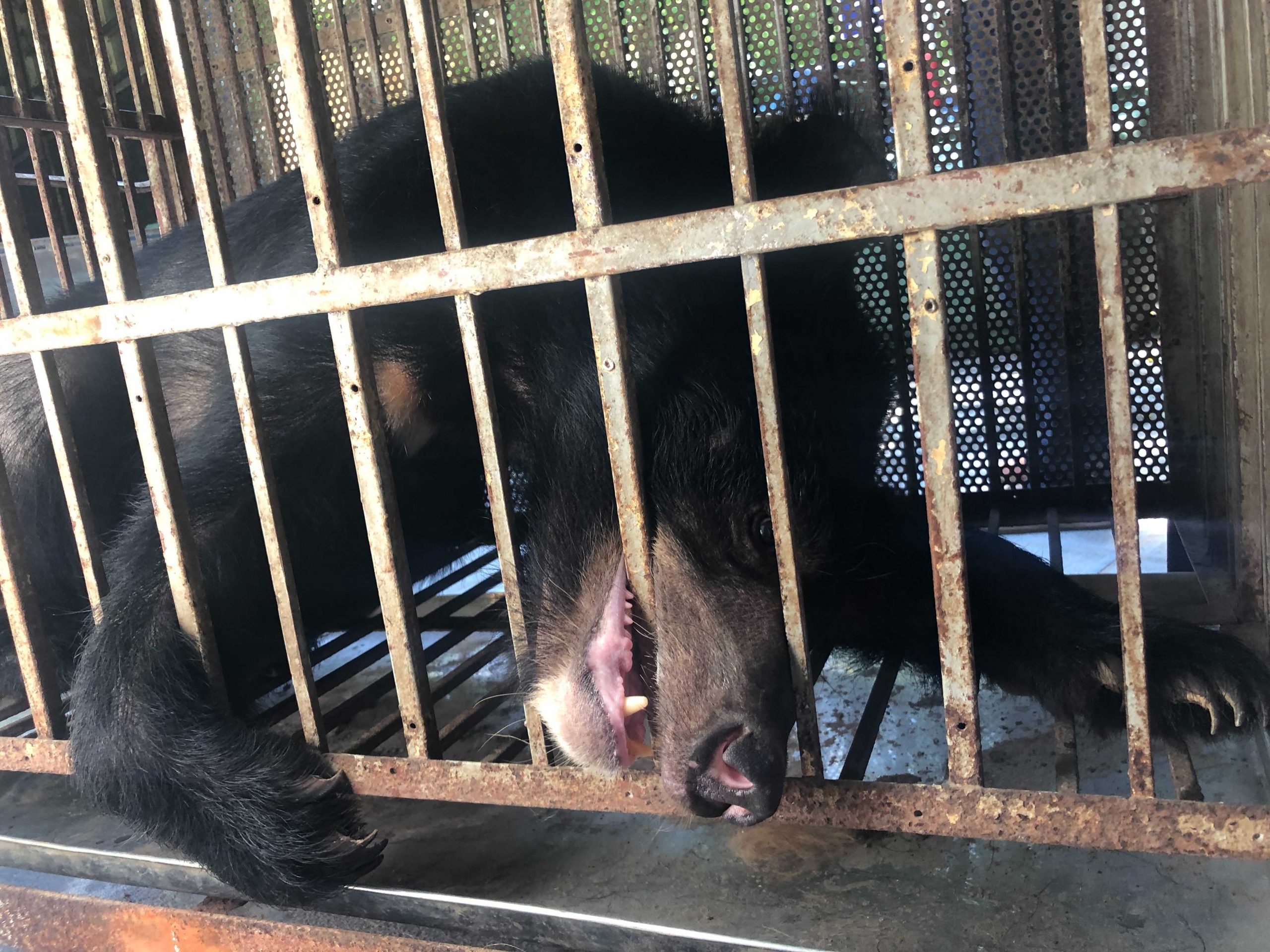 The bears were reunited with other rescued bears from the circus and taken to Animals Asia’s sanctuary in Vietnam. “For the first time in years, these four beautiful bears will have access to wide, open spaces and feel lush, fresh grass beneath their paws. They will be able to express natural behaviours like climbing, foraging for food, digging in the dirt, and playing with their new friends.” Heidi Quine, Bear and Vet Team Director at the organization’s Vietnam sanctuary said in a statement on the release. 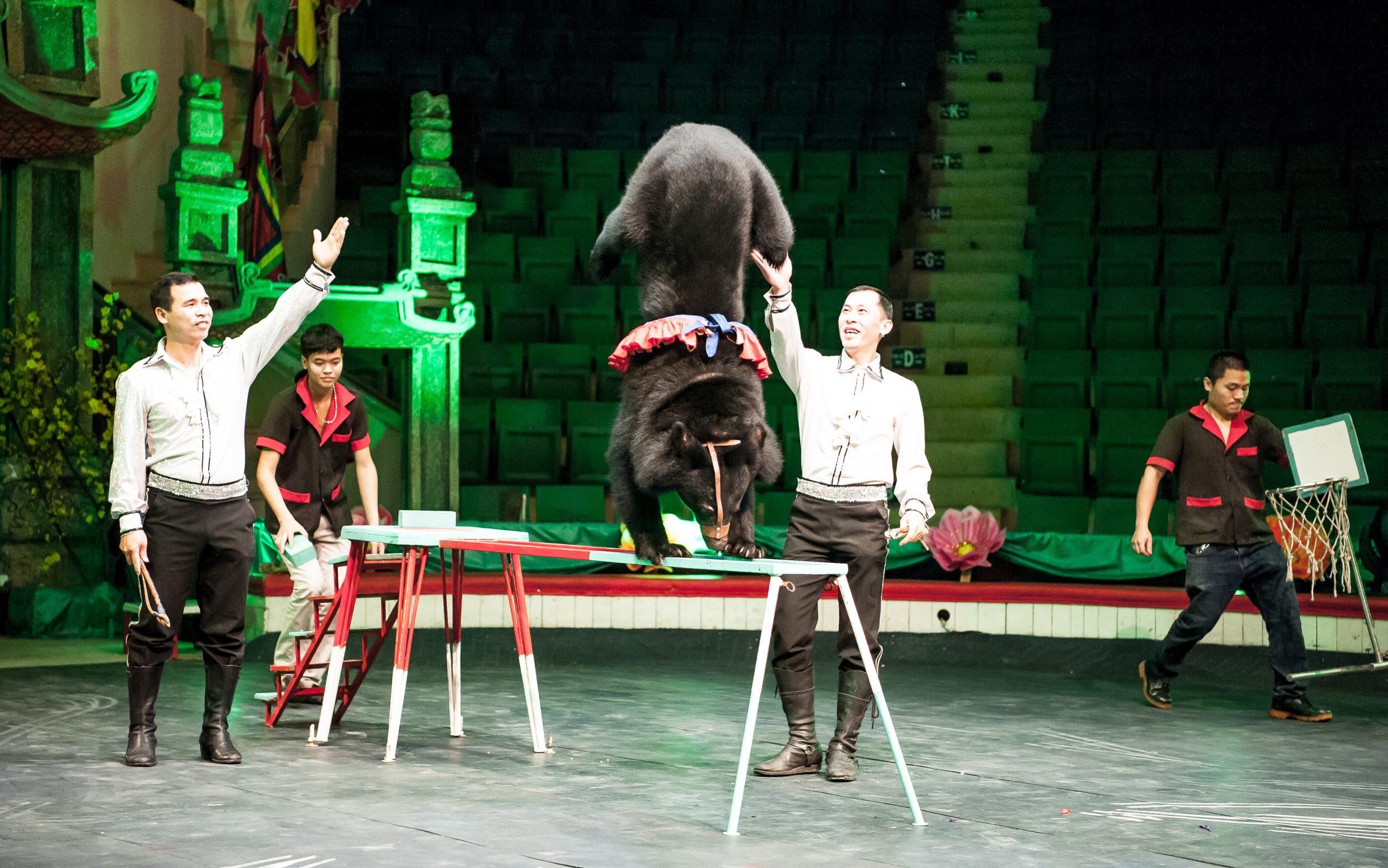 While in captivity, the bears were forced to perform in the circus while muzzled, ride motorbikes and slide down poles. 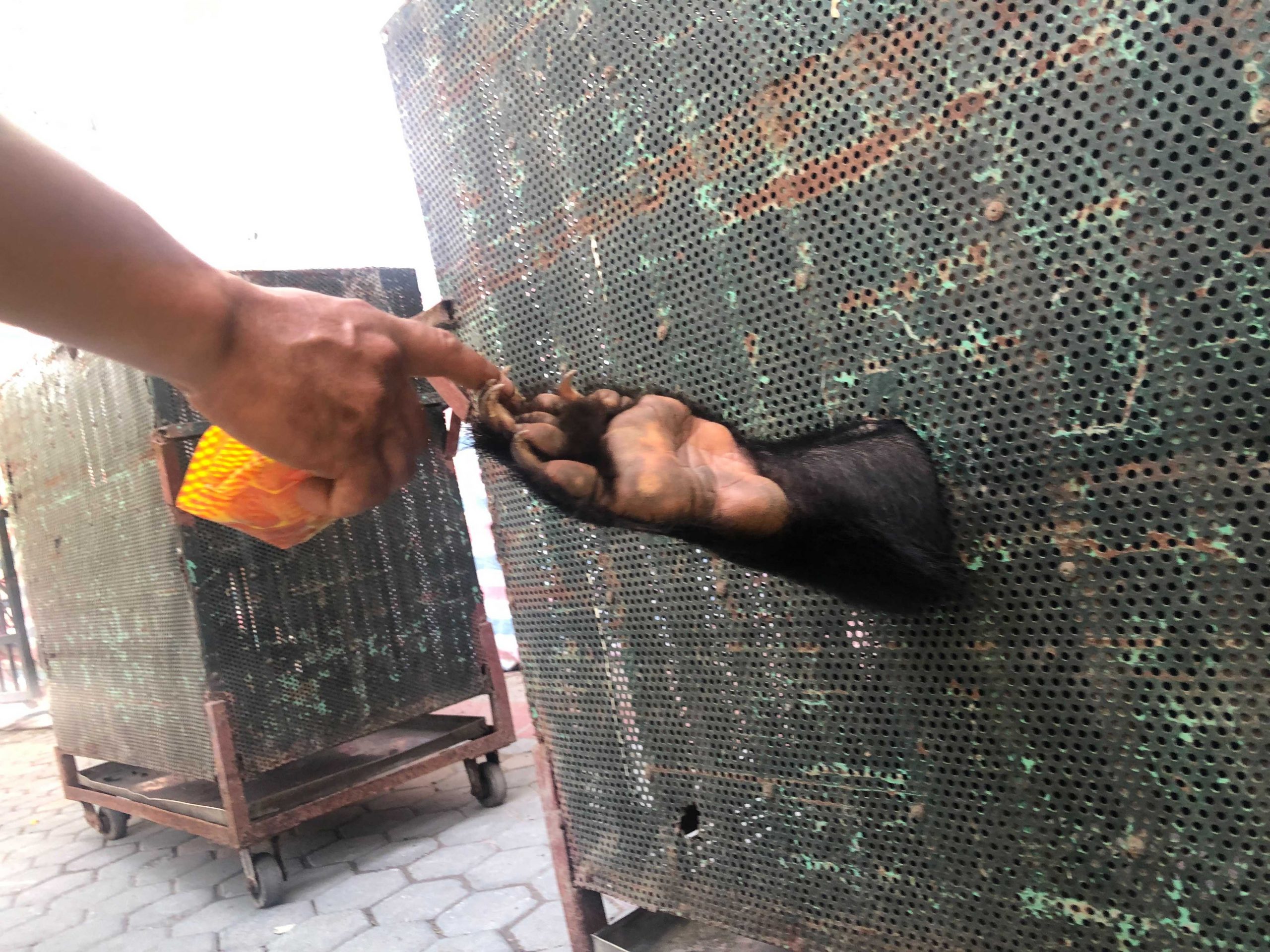 “These poor girls are going to need a lot of care and nurturing to recover from the trauma they have suffered, but we know from experience that rescued cubs can go on to live happy fulfilling lives in our sanctuary,” shared Quine.