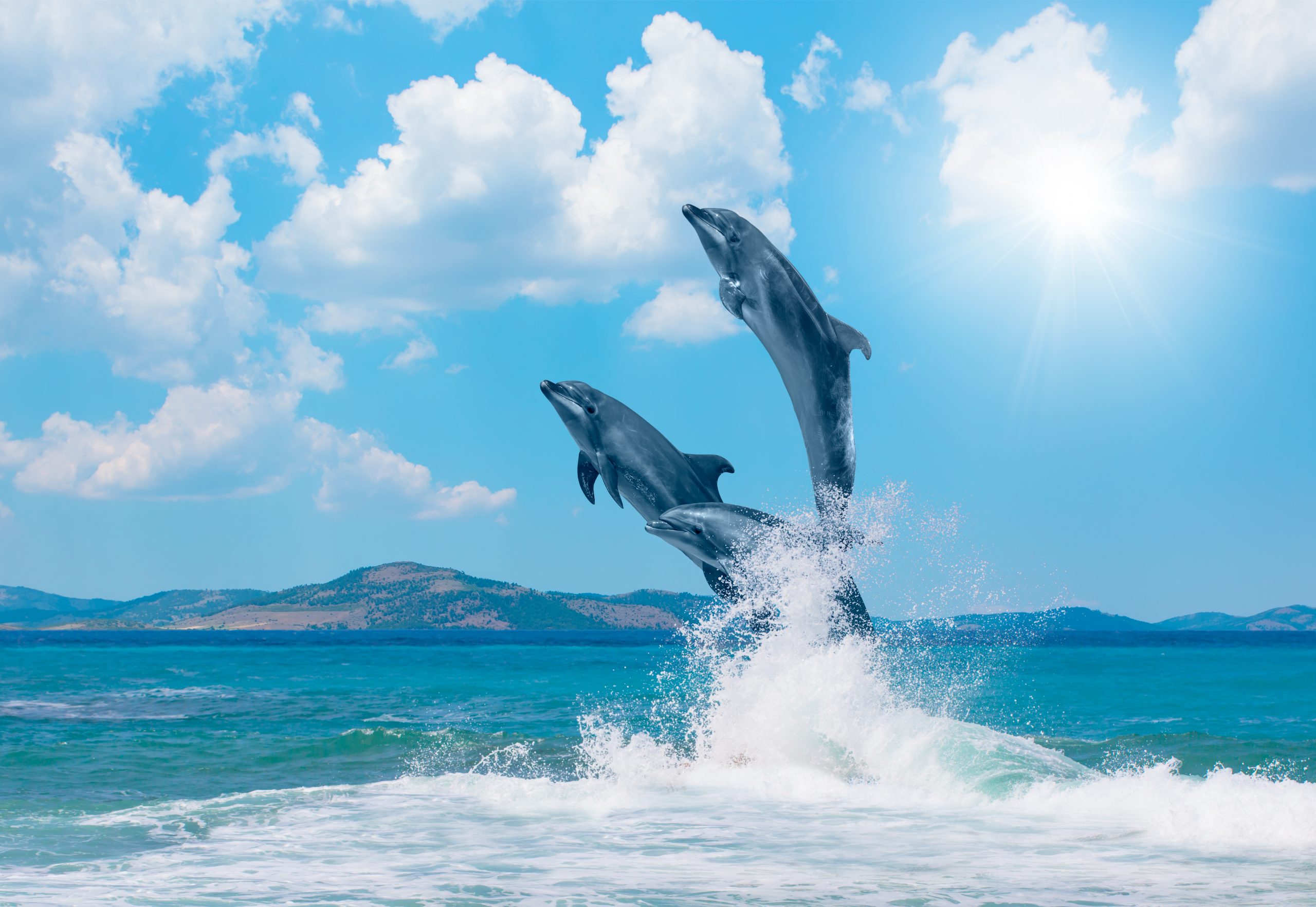 Ocean Park in Hong Kong announced that it would end dolphin and sea lion shows at its theme park, but would still allow visitors to hug dolphins. Animal rights group criticized the decision.

Daily shows will be removed and “underwater viewing opportunities” will take place instead. Leo Kung, Chairman of Ocean Park said, ” Under the new plan, the Ocean Wonder show will cease.” But the park will let visitors feed and pose with dolphins in the water.

Dolphins in captivity subject to stressful human interactions cause them physical and mental suffering. Dolphins in parks are confined to small tanks, which increase aggression and reduce necessary mental stimulation. Vice President of PETA Jason Baker said in a statement, ” Ocean Park’s decision to end its dolphin shows but to keep the animals as a tourist gimmick is a missed ethical and financial opportunity.”

A Hong Kong animal rights organization Animal Rights Education, asked the park to phase out marine animal captivity. The park keeps 7,600 animals, including 63 marine mammals. According to the South China Post, the park has been struggling financially since the pro-democracy protests in the area last summer.

You can also sign this petition to end swimming with the dolphins.

Here are more articles on how animals are abused for entertainment in general and why this is extremely inhumane: