Empty the Cages! How We’re Fighting for the Freedom of Animals Used for Entertainment 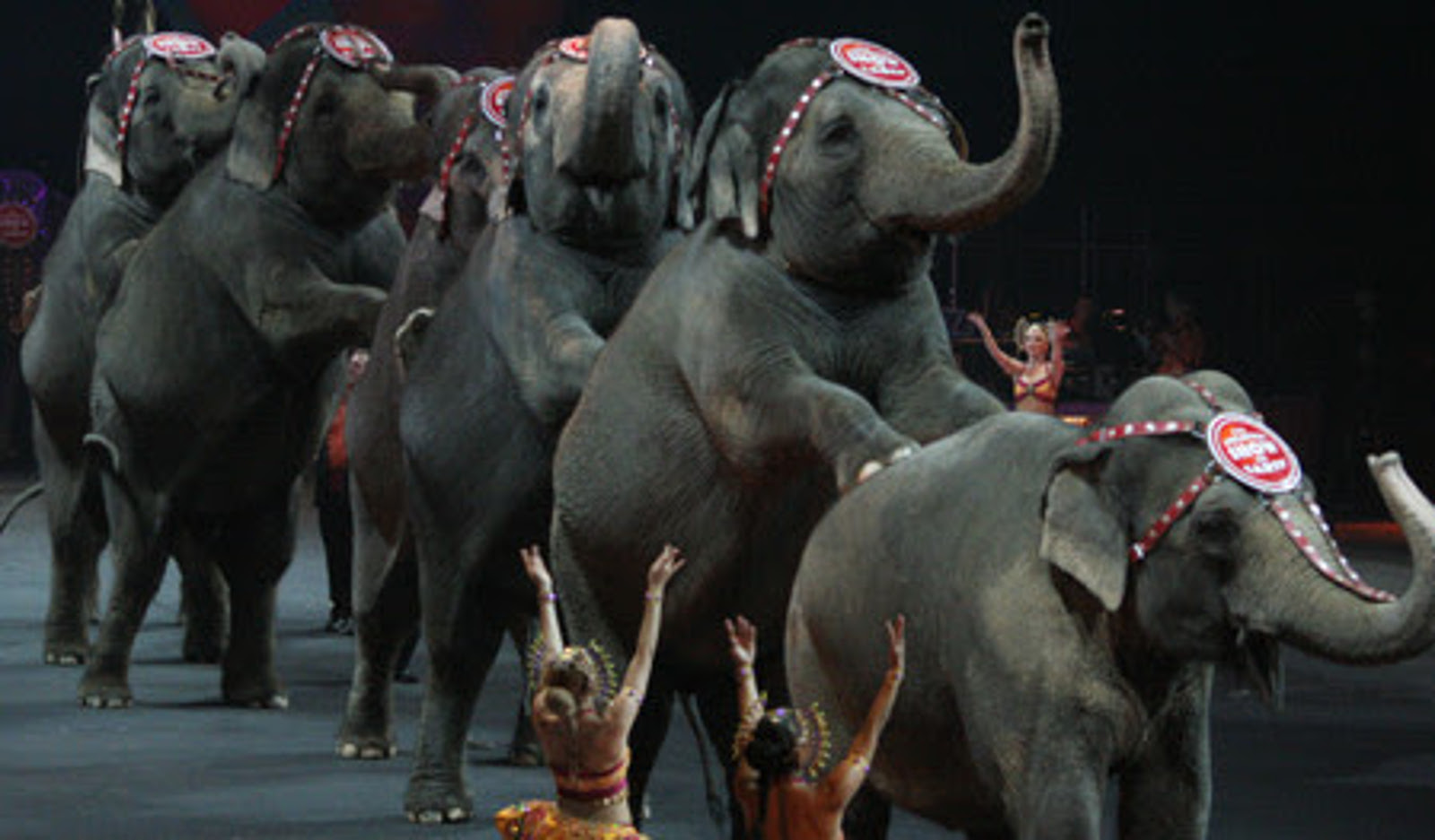 P.T. Barnum, circus magnate and author of The Art of Money Getting, once said, “Nobody ever lost a dollar underestimating the taste of the American public.” In that cynical spirit, Barnum bought Jumbo the elephant from the London Zoo in 1882 and had her shipped across the Atlantic so he could haul her across the country in chains as a spectacle for profit. Ironically, years earlier, as a Connecticut legislator, Barnum fought against slavery and in favor of the 13th Amendment that freed them from chains. Like America, Barnum was complicated — profit and freedom in conflict.

For three decades Animal Legal Defense Fund (ALDF) has fought in courtrooms and legislatures on behalf of animals used in entertainment, improving living conditions, documenting and punishing abusers, and ultimately lobbying for outright freedom. Our most recent work in this arena includes:

On behalf of Lolita, a captive orca held in the smallest orca tank in North America at the Miami Seaquarium, in 2013 ALDF and others petitioned the National Marine Fisheries Service (NMFS) to protect Lolita under the Endangered Species Act (ESA). In February 2015, the NMFS announced a rule granting Lolita the same status under the ESA as the rest of her family in the wild, opening the door to further potential action to advocate on her behalf. In July 2015, ALDF and a coalition of partners hit the Miami Seaquarium with a lawsuit contending that the facility’s imprisonment of Lolita — currently held without the company of any others of her kind in a cramped tank with no protection from the harsh sun — constitutes a violation of the ESA. 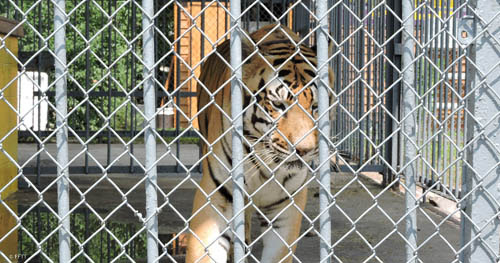 ALDF is fighting a lengthy legal battle to allow Tony, a tiger held captive in a truck stop parking lot in Gross Tete, Louisiana, to be moved to a sanctuary. Tony’s owner, Michael Sandlin, has aggressively fought to keep Tony at his truck stop, but ALDF will continue to fight on Tony’s behalf. 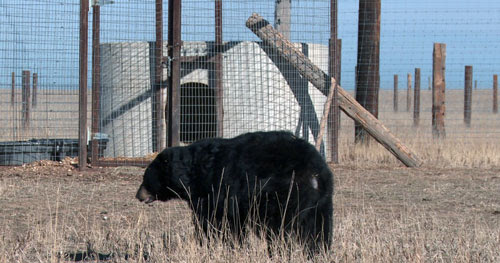 On behalf of Ricky, a female black bear held for 16 years in an undersized chain-link and concrete cage at a Pennsylvania roadside attraction, ALDF filed suit in December 2014. Citing a lack of enrichment, poor overall care and a potential threat to public safety, the suit sought to revoke the owner’s menagerie permit. In February 2015, the owner agreed to a settlement wherein Ricky would be released to live out her days in rolling grassland at the Wild Animal Sanctuary in Keenesburg, Colorado.

On behalf of Ben, a bear confined in a North Carolina roadside zoo, ALDF and PETA assisted local residents in suing for her release. Ben was suffering not only physiological injuries but psychological and emotional distress. . Citing unsanitary conditions, hazardous enclosures, failure to provide adequate veterinary care, and failure to supply sufficient quantities of food and potable water, the lawsuit resulted in a victory when a Cumberland County District Court injunction ordered Ben released to reside permanently at the Performing Animal Welfare Society (PAWS) sanctuary in California, where he can forage, swim, and build his den under the trees. 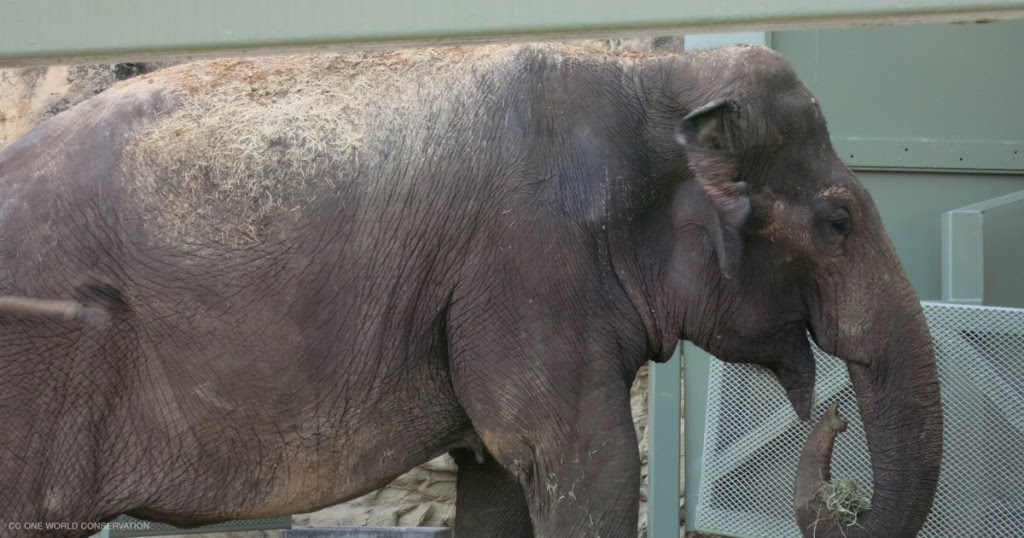 On behalf of Lucky, an Asian elephant captured from the wild in Thailand and kept at the San Antonio Zoo for over 50 years, in April 2015 ALDF sent a notice of intent to sue the Zoo for mistreatment, alleging that the Zoo is violating the Endangered Species Act by keeping Lucky in conditions that injure her physically and psychologically — she has been kept alone since the 2013 death of her companion, Boo. The letter was sent on behalf of San Antonio residents requesting that the Zoo retire Lucky to the Elephant Sanctuary in Tennessee, where she can be with other Asian elephants in a habitat closer to natural conditions for elephants in the wild. 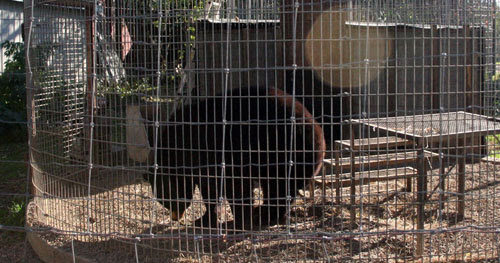 On behalf of the endangered tigers, lemurs, and gray wolves held at the Cricket Hollow Zoo in Iowa, ALDF filed a lawsuit in 2014 for violations of the ESA — specifically for failing to provide proper care. Since filing the lawsuit, ALDF has obtained alarming records from investigations conducted by the U.S. Department of Agriculture’s (USDA) Animal and Plant Health Inspection Services (APHIS), showing that the zoo is also violating the Animal Welfare Act. In June and early July, Cricket Hollow Zoo was forced to close temporarily as a result of the USDA’s suspension of its operating license — a fact that ALDF relayed to the United States District Court as it considers the ESA violations lawsuit.

ALDF will continue to lobby on behalf of humanity toward animals confined, neglected, or abused by the entertainment industry and anywhere else in the world. You can learn more about the work we’re doing, here.

“The desire for wealth is nearly universal, and none can say it is not laudable, provided the possessor of it accepts its responsibilities, and uses it as a friend to humanity.” – P.T. Barnum, The Art of Money Getting.