Cetaceans, better known as marine mammals, which include whales, dolphins, and porpoises do not belong in captivity. When free in the ocean, they are highly social creatures, staying close to and traveling with their pods, whereas in captivity they are forced to be with a manmade “pod.” This leads to aggression amongst tank members and even more unhappiness, depression, and physical pain than already results from being trapped in pools far too small for creatures who would swim thousands of miles a day in the wild.

Cetaceans in captivity become so depressed they self-mutilate and in extremely sad instances, have even attempted suicide by trying beach themselves. Their physical health also suffers. They aren’t getting nearly enough exercise as they should and they do not reach the life expectancy they would in the wild, dying at much higher rates and younger ages.

Unfortunately, there are still marine parks in the world that keep whales, dolphins, and other marine animals imprisoned for profit and entertainment. One of the worst of these is Marineland. Recently, we shared a petition to close down this marine park where animals sadly just keep dying. Well, this cruel park is located in Niagara Falls, Canada where an amazing bill just passed that bans the captivity of marine animals such as dolphins and whales! 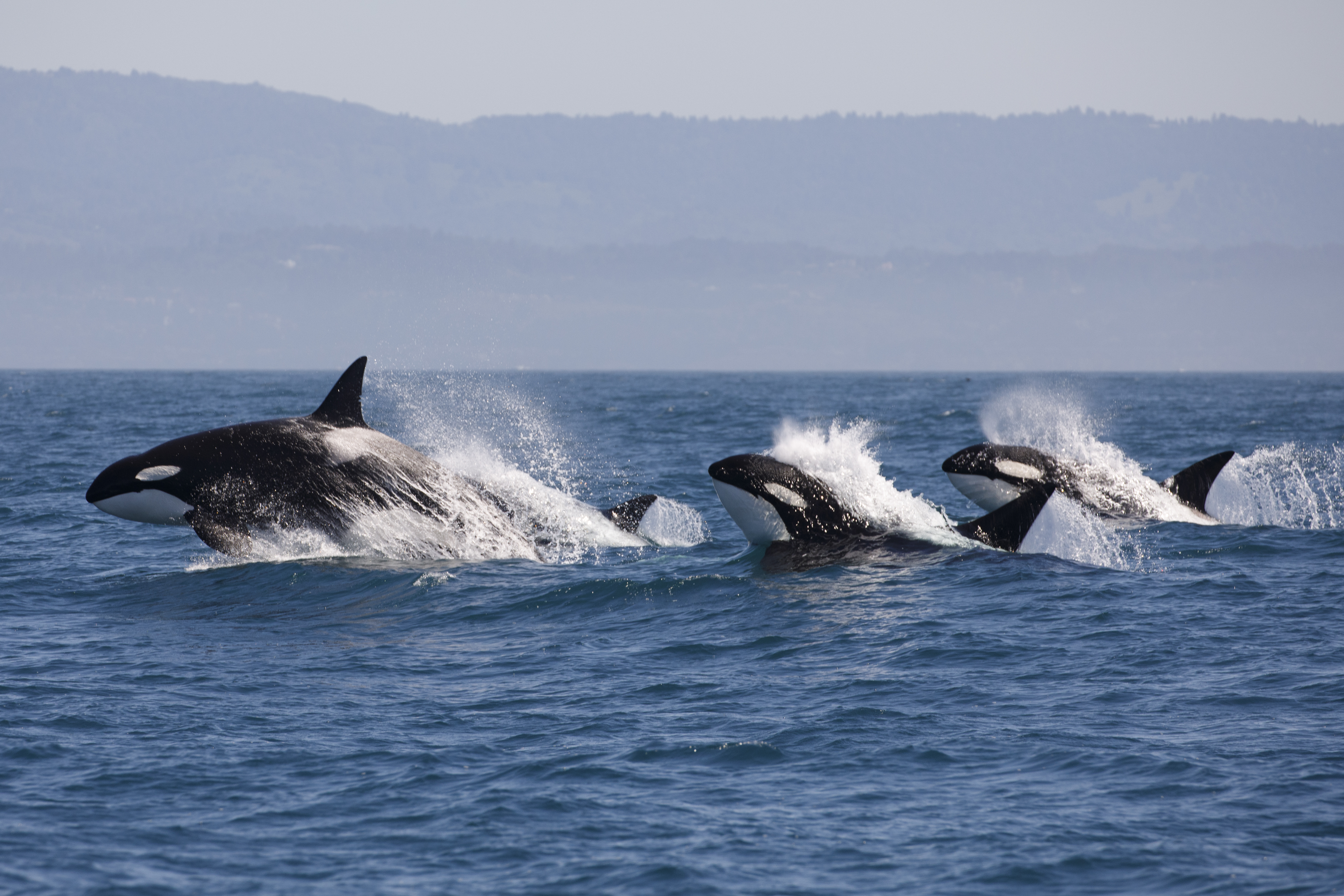 The Ending the Captivity of Whales and Dolphins Act (Bill S-203) was introduced by Senator Wilfrid Moore in 2015. According to In Defense of Animals, this legislation officially makes “it illegal to hold any cetacean in captivity, for reasons other than rehabilitation and scientific research. Breeding or trading reproductive materials of whales and dolphins will also be prohibited. Any breach of this ban carries fines of up to $200,000.”

This does not close down Marineland, unfortunately, and they are allowed to stay open, but they do have to stop all captive breeding at the facility! Laura Bridgeman of In Defense of Animals says, “The time has come for the unethical captive animal industry to dissolve–and Canada has taken steps to ensure this will happen. We urge Marineland to abide by the spirit of the Ending the Captivity of Whales and Dolphins Act, and the wishes of the Canadian people who stand by this landmark legislation, and release the dolphins and whales it holds captive to seaside sanctuaries.”

About this historic and victorious bill, marine scientist Hal Whitehead says, “The living conditions for captive marine mammals cannot compare to their natural ocean environments in size, nor in quality. We thank the federal government and all those involved in the passage of Bill S-203, so that our laws can finally align with the Canadian peoples’ values and end this cruel practice.”

This bill is a big victory for marine animals and the animal rights activists who fight for their liberty! We hope more countries follow suit and pass similar bills to outlaw the cruel practice of imprisoning marine animals.