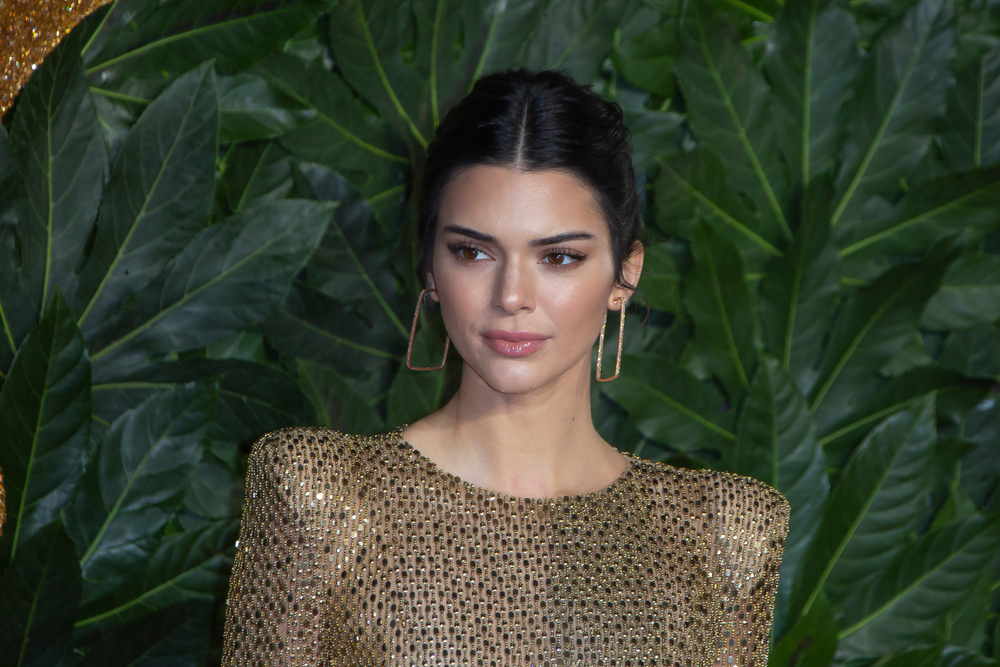 When Jason Momoa recently posted a video to Instagram of himself feeding a bear a cookie from his mouth, many people thought it was adorable, but we explained there was a serious issue with this. The wild animal was being exploited for a publicity stunt. Using wild animals on film sets or for stunts like Momoa’s video is cruel to the animal and dangerous for everyone around. Similarly, model Kendall Jenner recently posted a photo of her Halloween costume to Instagram that shows blatant disregard for animals.

There are multiple photos in her Halloween post, but one that stands out most is one of her kneeling on the horse’s back. Horses are beautiful, majestic animals that are big, strong, and fast. But what many people might not know is that horses are actually quite fragile. They’ve evolved and been bred to have certain leg sizes and body weights which make them more fragile and susceptible to injury.

Although horseback riding is a controversial topic in itself, there is a reason they use saddles. The saddles are meant to protect the horses from the weight of the rider. You cannot just dig your knee into an animal’s back.

If Jenner posted a photo of herself pressing her knees into a dog’s back, people would certainly see the problem. However, horses are seen as commodities and not respected as individuals who would, as PETA explains, “choose to live in nature with a large group of friends and family, graze in meadows, and travel long distances, running and playing. They have sensitivities, needs, and desires that are entirely independent of what humans ask of and expect from them.”

Horses around the world suffer enough as it is. The horse racing industry breeds, exploits, abuses, mistreats, and slaughters horses constantly. And wild horses in the United States are frightened, hurt, and killed during roundups which aim to take away their habitat which they should have a natural right to. It’s also unclear where the horses in Jenner’s photo are from.

If they were from a sanctuary, it’s doubtful they would have been treated as they were for the photos. They also wouldn’t even be exploited just for a model to take photos with. Are these horses used on film sets? That industry is also dangerous and harmful to animals. Are they horses used in horse back riding? It’s unclear, but what is clear is that Jenner was reckless and did not care for the safety or wellbeing of the horses while using them as props for her Halloween photo shoot.

But you can do something to help horses while you’re here. Like Jenner, the Santa Anita Racetrack is based in California and over 30 horses have died there in just a few months. Sign this petition to demand that it be shut down!