Asiatic black bears, also known as moon bears are endangered, and are supposed to be protected from exploitation and poaching under Vietnamese law. However, two moon bear cubs were being held captive illegally at a circus in Hanoi, Vietnam. The bear cubs were taken from their mother, who was killed, according to Animals Asia and being forced to perform for audiences. They were kept hungry so that they’d chase morsels of food on stage. Thankfully, authorities worked with Animals Asia to quickly rescue the cubs, Sugar and Spice who are just months old.

Tuan Bendixsen, director of Animals Asia Vietnam said: “We’re very grateful to the authorities for taking swift action in this case and sending a clear message to circuses around the country that they are not above the nation’s wildlife laws. This rescue will be a deterrent to those who would commit wildlife crime, a wake up call for the public who may consider attending an animal circus, and hopefully a catalyst for the government to take a closer look at other facilities around the country using protected and endangered species in their shows.”

After being transferred to Animal Asia’s award-winning Vietnam Bear Rescue Centre and going through quarantine and medical checks, the bears recently stepped on grass for the first time on June 11th. While terrified, the sisters also seemed very curious. Unlike the cruelty they suffered at the circus which left a scar on Spice’s wrist and hurt Sugar’s teeth, they will now play happily and be taken care of. 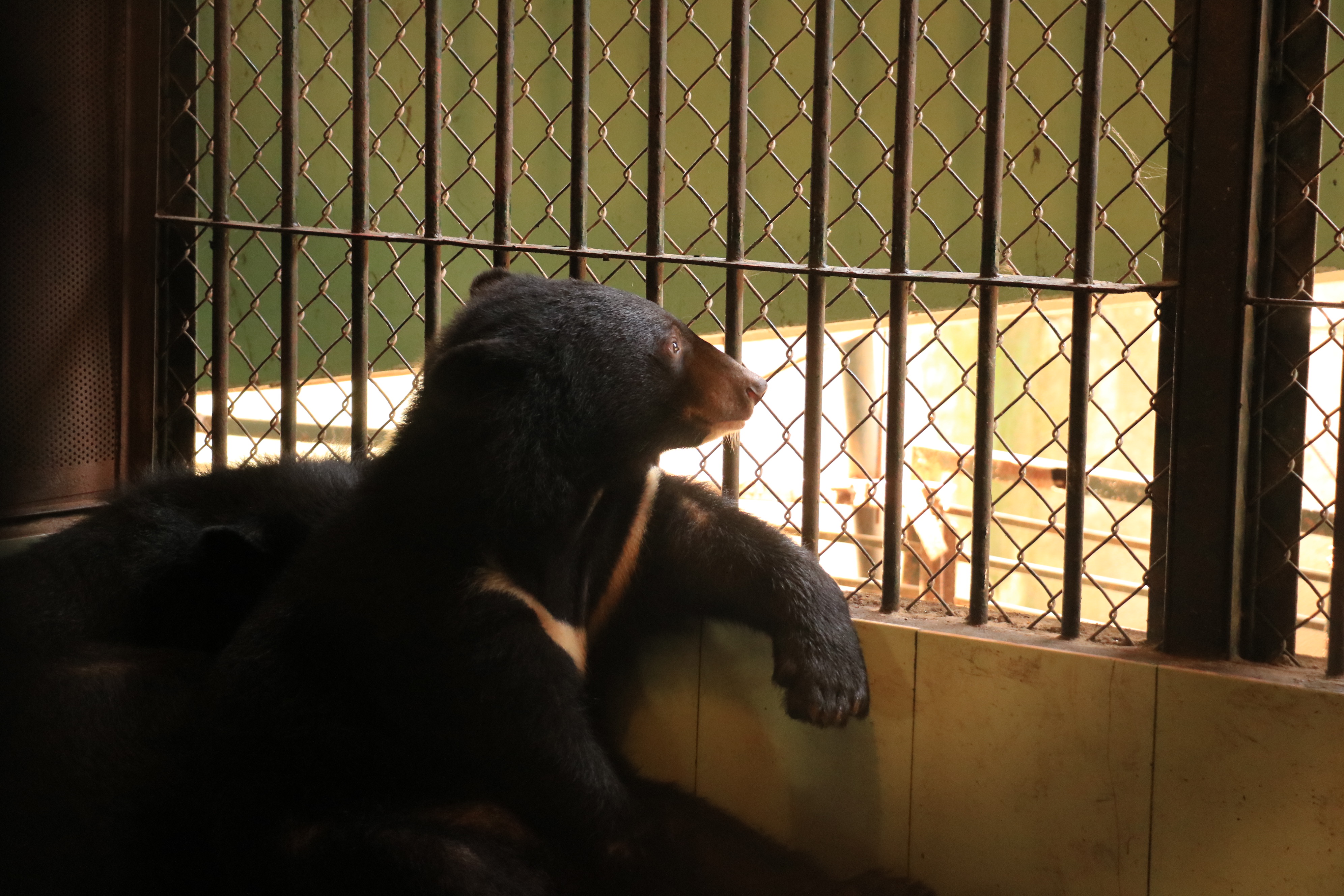 The sanctuary where they now live has trees, grass, climbing frames, swimming pools, rock piles, and a community of bears!

In a press release, Bundixsen also said, “Sadly, Animals Asia has become expert in caring for cubs over the years as young endangered bears continue to be taken from the wild for the bear bile industry, circuses and even the exotic pet trade. While our sanctuary is vital in stopping the poachers, the government has to do more. There are still many other bears being openly and disgustingly exploited in circuses up and down the country. The government needs to step in as soon as possible to allow every bear to be rescued, otherwise the cycle of cruelty will continue.” 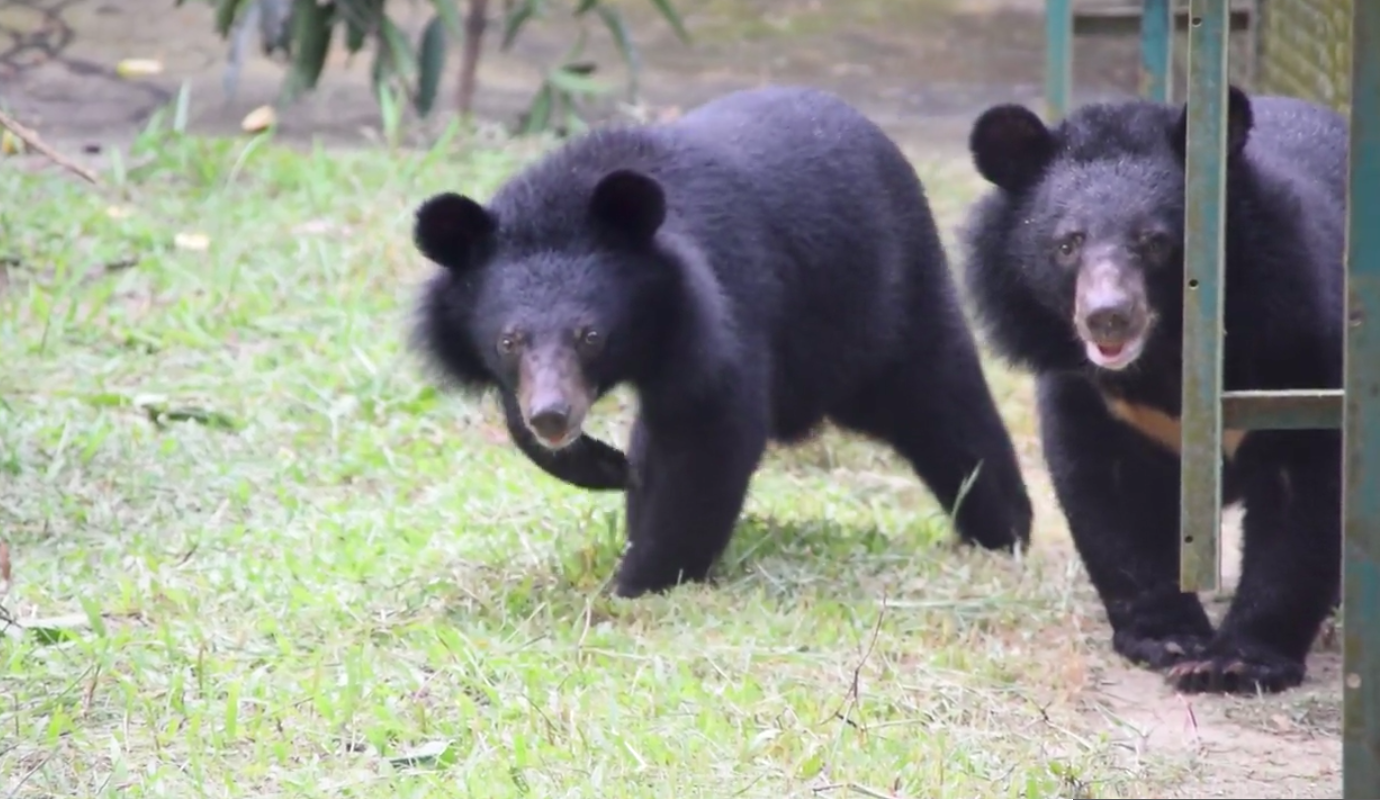 This is why Animals Asia started a petition asking the Vietnam government to ban wild animal performances and send animals held in these circuses to recognized rescue centers and sanctuaries. And they don’t just mean endangered moon bears.