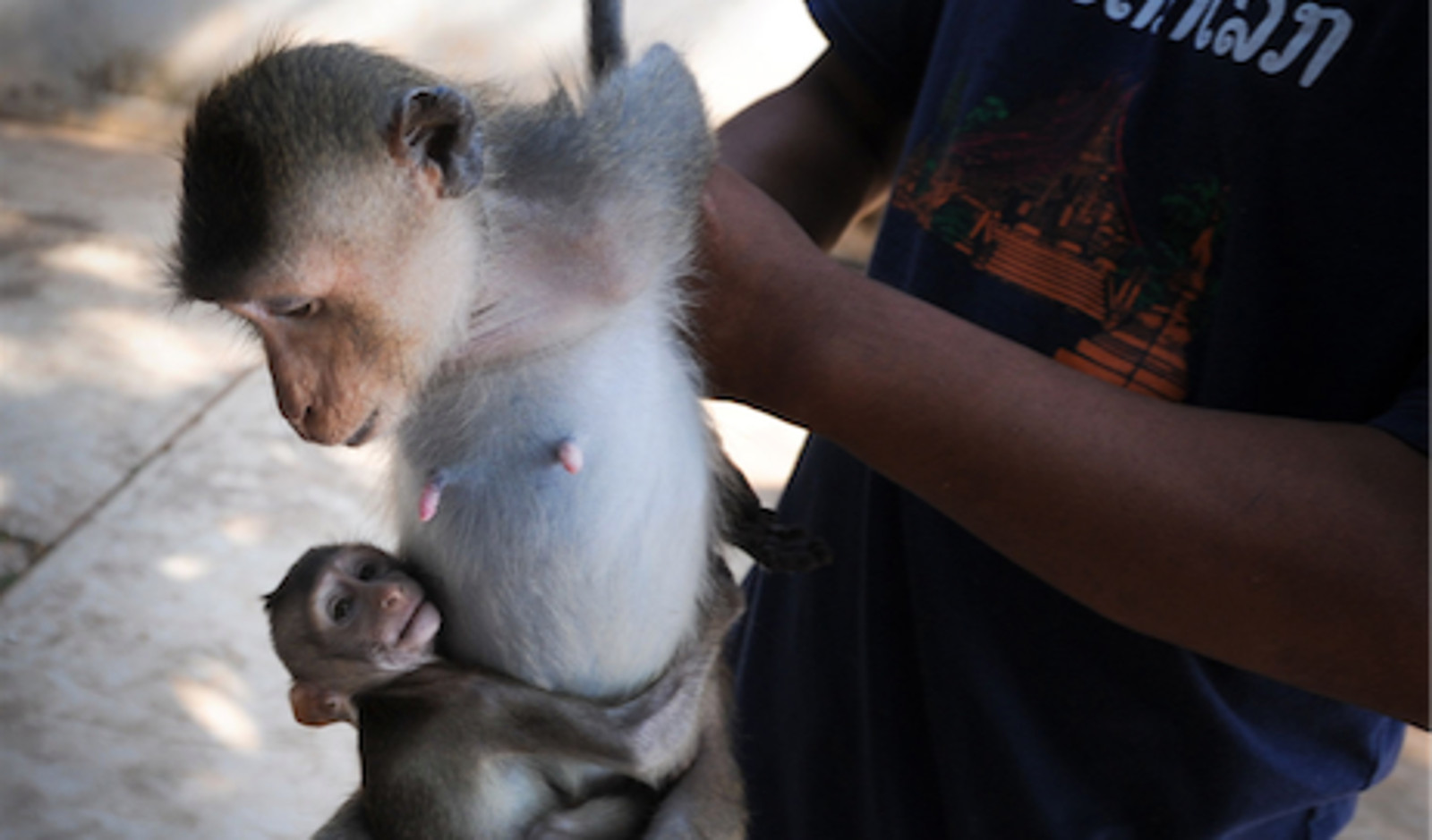 The illegal wildlife trade is a worldwide, black-market industry that targets rare and endangered animal species for their use as exotic pets, food, medicinal ingredients, jewelry, household trinkets, and more. Its effect on endangered animal populations has been devastating. For example, approximately 100 African elephants are killed for their ivory tusks – which are often turned into decorative ornaments – every single day. Between 2012 and 2015 alone, over 103,000 elephants were killed by poachers. Africa has now lost 60 percent of its elephant population, and many conservation experts fear that the continent’s elephants could become extinct by the year 2025.

Gorillas, lions, tigers, and rhinos – to name a few – are also being targeted, captured, and killed by illegal wildlife poachers at an alarming rate. The damage that the illegal wildlife trade has caused to vulnerable animal populations is one of the major contributing factors behind the Earth’s sixth mass extinction event.

A mass extinction event is defined as the disappearance of 75 percent of Earth’s biodiversity within a period of three to twenty-two centuries. A recent, shocking report by the World Wildlife Fund (WWF) and the Zoological Society of London found that 58 percent of our planet’s wildlife has been lost in the past four decades alone, primarily due to human activities. While habitat loss and deforestation have played a significant role in the loss of so many of Earth’s animals, there is no doubt that the illicit wildlife trade is also to blame.

The plight of the innocent animals caught up in this gruesome trade was recently highlighted by renowned photographer Jo-Anne McArthur. McArthur’s pioneering work has long sought to shed a light on the cruelty that animals suffer at human hands.

In this heart-wrenching picture, the love and devotion that this young monkey feels for their mother can be clearly seen. 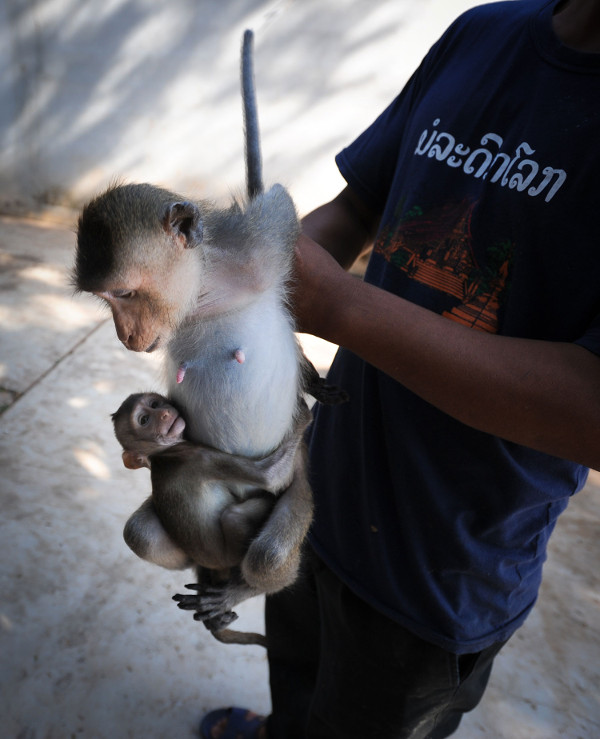 It is obvious that the loving bond between this mother and baby is exactly the same as the powerful connection that human parents and children share. Tragically, the separation of mothers from their offspring is a routine occurrence for animals caught up in the wildlife trade. Monkeys who have been targeted for sale as an exotic pet, for example, are often separated from their mothers at a very young age so that they will be more docile and easier to bend to their handlers’ will.

While it is hard to say for sure what this little monkey’s fate is to be, one thing that this image definitely demonstrates is that when young animals are torn from their mothers in order to satisfy humans’ greed for profit, it is nothing short of heartbreaking. This picture reminds us that every one of us must do what we can to raise awareness of the harm that the illegal wildlife trade has caused to vulnerable beings all over the world.

To find out how you can help put an end to this trade, check out the links below: