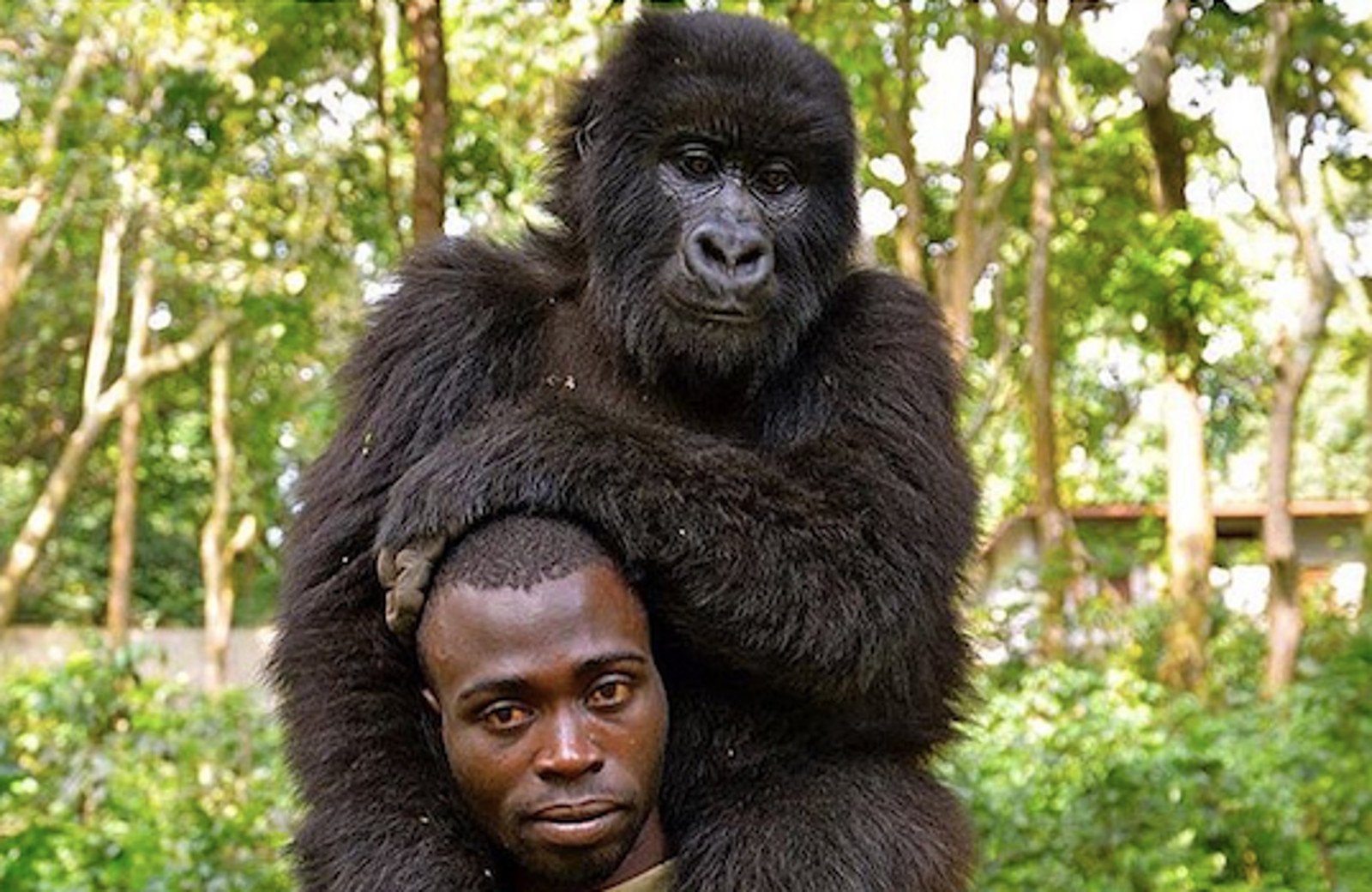 Our planet is quickly hurtling into its sixth mass extinction event. A mass extinction event is classified as the disappearance of 75 percent of Earth’s biodiversity within a period of three to twenty-two centuries. A recent report by the World Wildlife Fund (WWF) and the Zoological Society of London revealed that 58 percent of our planet’s wildlife has been lost in the past four decades alone, primarily due to human activities. One human activity that has led to the decline of countless animal species is the illegal wildlife trade, that targets endangered animals all over the globe for their use as food, medicinal products, decorative trinkets, and even household pets.

African elephants have been particularly hard hit by illegal poaching rings. Poachers target these animals for their ivory tusks, which can fetch very high prices, and are often used to make ornaments. Tragically, African elephants are dying out at a catastrophic rate due to the proliferation of poaching gangs throughout the continent. Around 100 of these animals are killed for their ivory every day. Between 2012 and 2015 alone, over 103,000 elephants were killed by poachers. Africa has now lost 60 percent of its elephant population. Many conservation experts fear that African elephants could become extinct by the year 2025 if this trend continues.

Meanwhile, an average of three rhinos are killed for their horns every single day. The Javan rhinoceros was declared extinct in 2011, while the Western Black rhinoceros suffered the same fate in 2013. The Sumatran and Black Rhino subspecies are currently classified as “critically endangered” by the International Union for the Conservation of Nature (IUCN). Following the death of Nola – one of only four remaining Northern White Rhinos – in November 2015, the outlook for this subspecies is also looking extremely bleak. Gorillas, lions, and many other African species are also at risk of going extinct on the next few decades, as their habitats shrink and their lives are deemed worthless by those who wish to make a profit from selling their body parts.

Virunga National Park is one of the many national parks and nature reserves on the frontline of the fight to save Africa’s endangered animals. This park, located in The Democratic Republic of the Congo, was the subject of an Oscar-nominated documentary that exposed the true scale of Africa’s poaching crisis, and portrayed the dedication of the parks’ selfless rangers who often put their own lives on the line to protect the animals under their care. This park is also home to the renowned Senkwekwe Center, the only facility in the world that cares for orphaned mountain gorillas.

This picture depicts a young mountain gorilla named Matabishi with Mathieu, a caretaker at the rescue center. The obvious love and trust between the two is a testament to the incredible efforts of the Virunga staff. 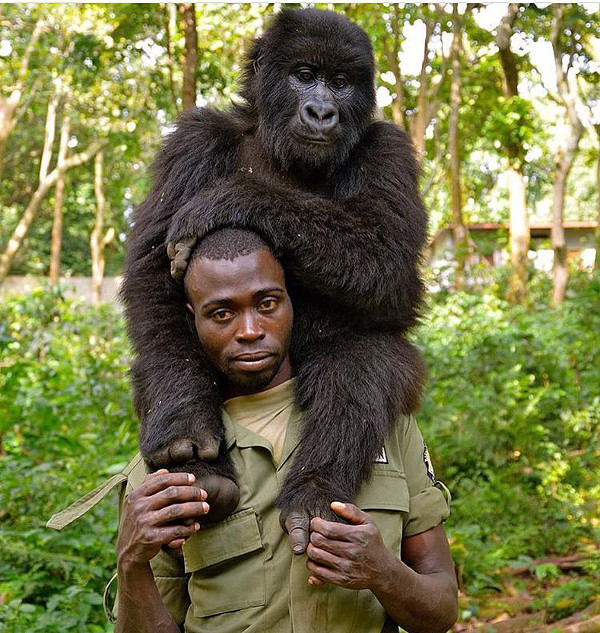 This beautiful photograph was shared by a Facebook page called My Dream for Animals, which said: “The (Senkwekwe) Center is located in an area that has been decimated by war, and is the only facility in the world that cares for mountain gorilla orphans. The residents there were either victimized by poachers or animal traffickers, and like most animal orphans, have likely witnessed their family members being murdered. Please consider supporting them on their mission.”

Luckily, there are signs that Virunga’s strenuous anti-poaching efforts are working! Mountain gorilla and hippo populations in the park are on the rise, while elephant poaching has decreased.  To learn more about how your donation will be used by Virunga, and to make a donation, click here.