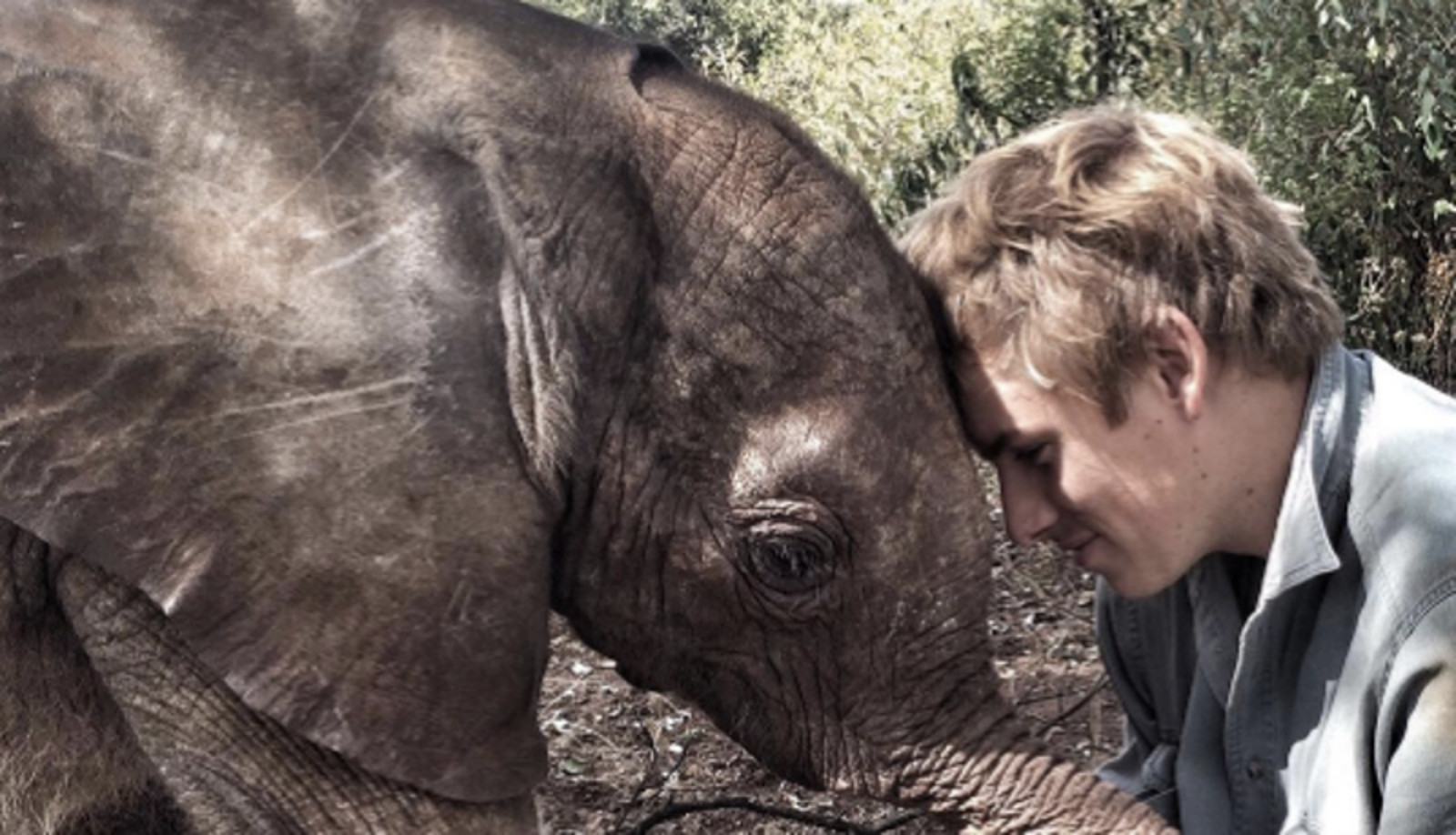 Elephants are among the most majestic animal species on this planet. They have long been revered as a living embodiment of wisdom, grace, and dignity. These animals typically live in matriarchal herds, headed by the eldest and most experienced female. They share profound bonds with one another and have been documented grieving when a loved one dies. Elephants of all kinds have demonstrated an enormous capacity for empathy and compassion, in addition to a keen intelligence that enables them to differentiate between humans who are safe and humans who wish to do them harm.

Sadly, elephants cannot always escape from the latter. Asian elephants are frequently exploited by the elephant tourism or illegal logging industries, torn from their families and forced to work to the point of collapse. African elephants, meanwhile, are dying at the tragic rate of 100 per day to feed the ivory trade.

During the 1970s and 80s, African elephant numbers were halved from 1.3 million to 600,000, which led to an international ban on the commercial ivory trade in 1989. This enabled elephants to start recovering from the slaughter and begin to thrive once again. However, in 1997 a limited amount of stockpiled “antique” ivory was permitted to leave Botswana, Zimbabwe, and Namibia. This decision increased the demand for ivory products and rendered elephants vulnerable once again. Between 2012 and 2015 alone, over 103,000 elephants were killed for their ivory. Africa has now lost 60 percent of its elephant population, and experts fear that they may soon become extinct if this trend continues.

Conservation photographer James Suter recently sought to draw attention to this heartbreaking situation by sharing a beautiful picture of himself with a young African elephant on his Instagram page.

The vulnerable, trusting nature of this sweet baby would bring a tear to anyone’s eye. 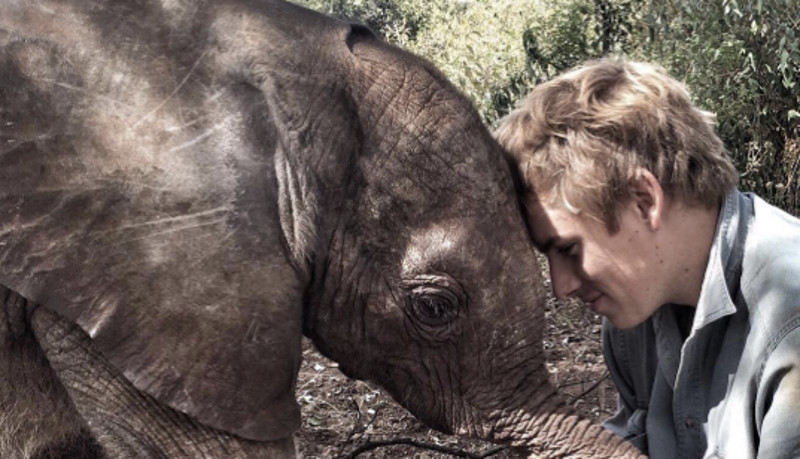 Suter’s picture illustrates the compassion that we all should demonstrate toward the elephants of our world. It was accompanied by a heart-wrenching caption outlining how grave the situation really is for imperiled African elephants. “Each day, on average, 100 elephants are killed for their ivory and we’re witnessing the rapid decline of populations throughout Africa and Asia,” he said. “Let’s be the generation that turns these statistics around and that worked together to stop the killing of these gentle giants.”

There is no doubt that we humans need to have more respect for elephants. In addition to being poached for their ivory or exploited by the tourism trade, these animals are often forced languish in zoo or circus captivity. Here, they are prone to negative psychological issues, foot problems, obesity, and depression. On the Indonesian islands of Sumatra and Borneo, Pygmy elephants have been placed at risk of extinction due to the palm oil industry’s progressive destruction of their natural habitat. We must re-evaluate our relationship with these beautiful animals … before they are lost to us forever.

The awareness-raising Global March for Elephants and Rhinos was held in cities all over the world on 24 Sep. 2016, and plans are already afoot to make the 2017 event bigger and better. You can keep up with the March’s progress on their website or Facebook page. To find out more about how you can take action to help endangered elephants in your everyday life, check out the links below.