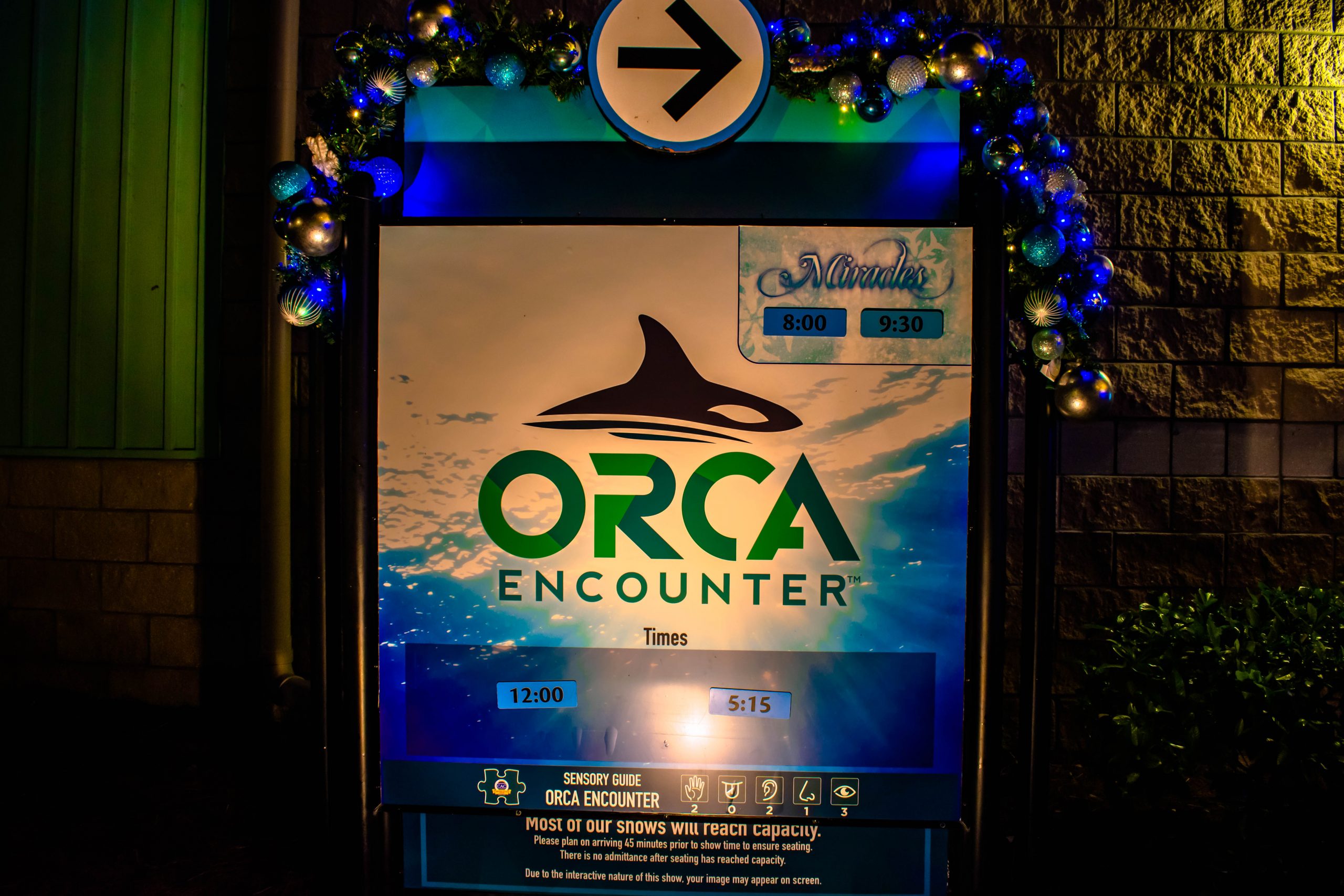 SeaWorld Orlando is removing its “One Ocean” show and replacing it with “Orca Encounter,” according to NBC News. “Orca Encounter” started on January 1. SeaWorld has announced it will start moving into “educational” shows after ending its breeding programs.

Chief Zoological Officer Chris Dold said, “Guests will learn about killer whales’ role in the ocean ecosystem, behaviors the animals exhibit in the wild, the importance of conservation to their habitat, and animal welfare practices at SeaWorld.” In the show, several orcas are in a tank alongside images and educational footage.

SeaWorld has faced immense criticism over its animal practices. The documentary Blackfish showed the terrible treatment orcas received at SeaWorld. The film showed that animals in captivity are more violent and neurotic.

Orcas should not be kept in captivity and used for entertainment. Captive orcas do not have access to necessary exercise, regular breeding habits,  and enrichment they need. According to the Orlando Sentinel, five orcas are currently living at SeaWorld Orlando.

PETA commented on “Orca Encounter” saying, “Instead of blowing smoke, SeaWorld should make an actual difference in these animals’ lives by releasing them into seaside sanctuaries, where they’d feel ocean currents, make their own choices, and never be used to sell theme-park tickets again. Just like SeaWorld’s 2011 move to replace “Believe” with its “One Ocean” show, swapping “One Ocean” for an “Orca Encounter” show is simple deception. In SeaWorld Orlando’s new “Orca Encounter,” orcas will still be forced to jump and splash in front of screaming crowds.They’ll still be confined to the same small, chemically treated tanks. They’ll still be given psychoactive drugs to dull their senses. They’ll still be housed incompatibly, unable to escape the attacks of aggressive animals. They’ll still have nothing to do aside from swimming in endless circles, causing them such frustration that they break their teeth gnawing on the concrete walls of the tanks.”

Read more One Green Planet news on SeaWorld and orcas:

And sign this petition to give justice to Kayla, the orca that died at SeaWorld last year:

Here are some more articles on how animals are abused for entertainment in general and why this is extremely inhumane: