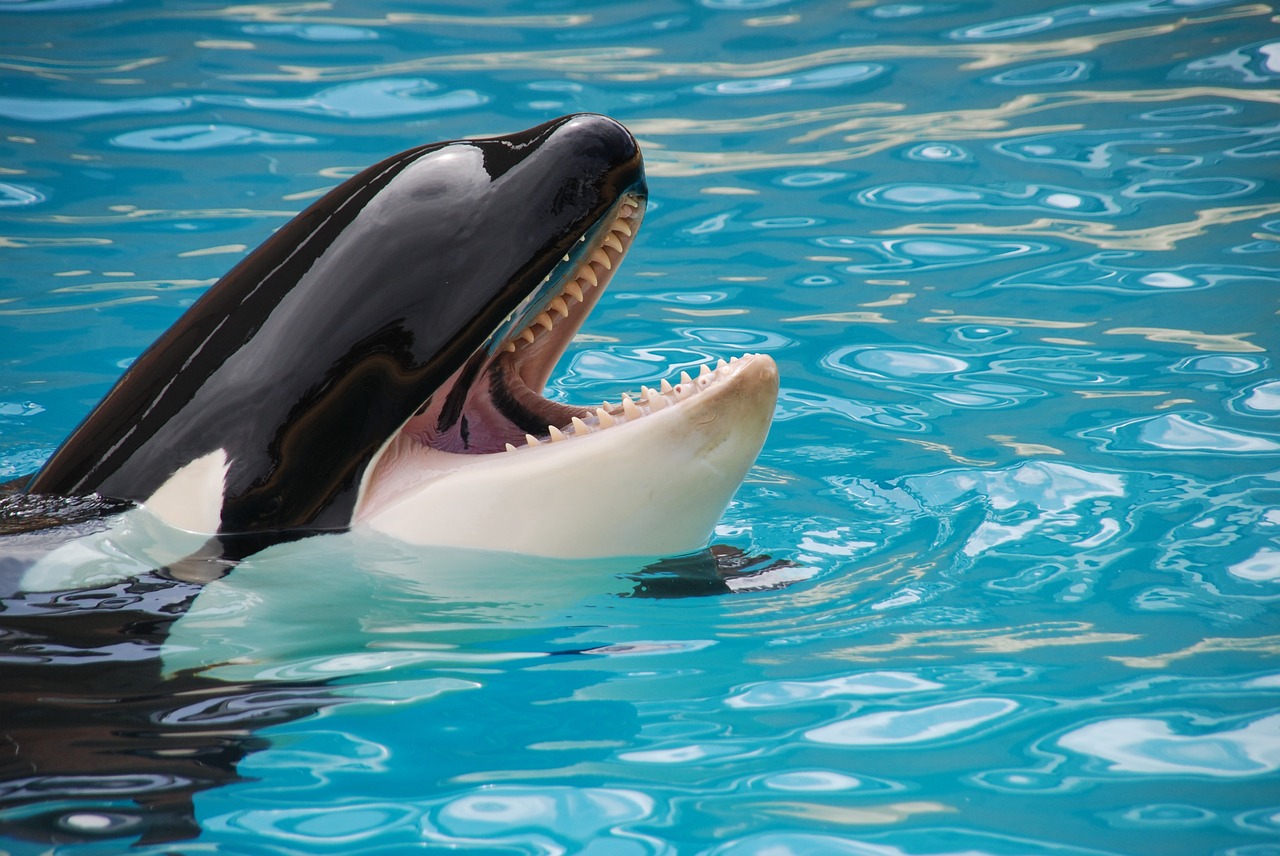 The debate over marine mammal captivity has only intensified in the years following the tragic death of trainer Dawn Brancheau in 2010 at the SeaWorld Orlando park. Despite an overwhelming amount of research and advice from scientists that conveys just how detrimental captivity is to the wellbeing of such sentient creatures, there are still dozens of orcas that remain in captivity.

There are currently at least 62 orcas held in captivity around the world, but with countries like Russia and China continuing to discreetly capture these animals and keep them away from the prying eye of the public, I’m not sure how capable we are of ever knowing exactly how many remain in captivity, or how many have perished over the years.

We do know that in the 15 years that followed the new wave of live-capture and export in the 1960s, at least 134 orcas were captured in U.S. waters alone. A number of them died during the violent and traumatic capture process, and more than half of those that made it to captive facilities have since died.

Our impact on orcas over the years is hard to ignore, whether in captivity or in the wild. These five orcas are some of the most notorious captive whales that have lost their lives because of humans.

One of the most famous orcas to ever exist, the one who inspired a generation of young children as the star in Free Willy. Keiko was 1-2 years old when he was captured from his home waters in Iceland around 1980. He made his rounds throughout a number of captive facilities, first at an amusement center in Iceland, Marineland in Canada, and a facility in Mexico where he remained until he was 19.

Warner Brothers began filming for Free Willy in 1992 but because they were unable to film at US captive marine parks they wound up in Mexico casting Keiko in a leading role. In a not incredibly surprising twist, following the release of the film, fans wanted to know the status of Keiko and why he wasn’t being released back into the wild. After all, that’s what happens to his character Willy in the movie.

In 1995 under pressure from the public, Keiko was moved to a facility at the Oregon Coast Aquarium where he could have the time to adapt to clean water again, gain weight, heal his lesions from the Mexico City facility and learn skills necessary for a release back into the wild. After 3 years of rehabilitation, Keiko was brought to Klettsvik Bay in Iceland and remained in a sea pen. Over time, Keiko was allowed to venture out into the open ocean as a guided boat kept a close eye on him. In the summer of 2002, Keiko journeyed nearly 1,000 miles on his own and, based on documentation, was healthy and feeding on his own. Sadly, in December of 2002, he passed away from acute pneumonia in the company of staff who had been caring for him over the years.

To this day Keiko remains the only captive orca that has been released back into the wild and the controversy surrounding his release has never faltered.

In 2001, a young wild whale was separated from his family L pod off the coast of Canada. Only a year old and without his own kind, the orca began to seek out the boats full of humans around Nootka Sound. For five years tourists flocked to the area to interact with Luna while the Canadian government battled with marine facilities and animal rights groups to determine the best solution for the whale.

Sadly, without a resolution in place and the public disregarding notice to not actively engage with the whale, Luna was ultimately struck by the propeller of a tugboat he had been interacting with and passed away. Although he is the only whale on our list that was never captured and taken into captivity, his death was ultimately at the hands of humans.

The public could simply not resist interacting with a friendly whale, and certainly didn’t spend much time considering the impact it might have on a wild animal to become so habituated to humans until it was too late.

Captured from Icelandic waters in 1983, Tilikum spent much of his life in captivity until he passed away in 2016 at approximately 36 years old. The focal point of the documentary Blackfish, the controversies surrounding Tilikum sparked a massive public fall-out of the captive industry, specifically of SeaWorld parks.

Over his years in captivity, Tilikum was responsible for the deaths of 3 separate trainers. It was the death of Dawn Brancheau, a SeaWorld trainer in 2010, that sparked the documentary that was ultimately released in 2013. The contention over Tilikum remaining in captivity, interacting with trainers and being bred for the captive program lead to a number of changes – including the ending of the SeaWorld breeding program in 2017.

Tilikum, like all captive orcas, suffered immensely in captivity. We can study each incident and the behavior associated with them to discern why the deaths happened the way they did, but it’s clear to most that the quality of life provided in the captive setting was not enough… and sadly, three innocent lives were lost in the process.

In 1982, two orcas were captured from Icelandic waters and shipped to Marineland Antibes. Over the years, the female orca (Freya) was bred repeatedly, but only one of her five pregnancies resulted in a successful live birth. The orca born into a life in captivity was named Valentin. He spent at least 19 years in captivity at Marineland as an entertainment attraction for the public before his death.

In October 2015 deadly storms swept through the southern coast of France, causing severe flooding and extensive damage at Marineland Antibes. Many reports from witnesses detailed animals being found dead after being forced from their tanks during the storm and the tanks holding the orcas being littered with mud and debris.

Although Marineland denied the reports, photos taken of the facility following the storms showed a heartbreaking scene. In the days following the devastation, the oxygenation and filtration systems in the park weren’t functioning properly, causing water quality to plummet. On October 12, Marineland confirmed reports that 19-year-old Valentin had died from a sudden bowel twist. Although no direct connection between the flooding and his death were ever made publicly, one has to question the impact it had on the health of the ocas.

Lolita, the only orca on our list that is still alive today, has lived the vast majority of her life in captivity. Lolita was captured in 1970 and sold to the Miami Seaquarium shortly thereafter. She has not had a companion since 1980. To know orcas at all is to understand how complex they are, and to know that an orca was taken from her family at the age of four and has spent her life alone in a concrete tank that offers her minimal shade and is just 20 feet at it’s deepest is truly heartbreaking.

There are many organizations that have fought Miami Seaquarium over the years to improve her captive conditions. Others continue to fight to relocate her to a sea sanctuary where experts can work to locate her pod or, at the very least, allow her to live out her remaining years in a more natural environment.

For as many who support moving Lolita, there is an equal number of critics who believe the move would be too much for her and could have a negative impact on her overall health. Whatever the right decision for Lolita may be, her life in captivity will remain one of the most devastating.