We all remember Blackfish. How could we not? It was the documentary that brought to light the terrible suffering of orcas in captivity by telling the story of Tilikum. Now another documentary is picking up where Blackfish left off and bringing orcas back into the limelight with the goal of emptying the tanks!

Long Gone Wild will make the case against captivity and explain that orcas are sentient beings with “a great capacity to think, feel, communicate, and empathize.” It will also talk about The Whale Sanctuary Project and their plan for a seaside sanctuary for orcas to retire from places like SeaWorld in their natural habitat.

Another important topic that this documentary will delve into the threat posed to orcas by Russia and China due to the growing popularity of mega-aquariums in China. Just a few months ago, photos of a whale prison in Russia went viral containing 100 captive marine animals stolen from their natural habitat. 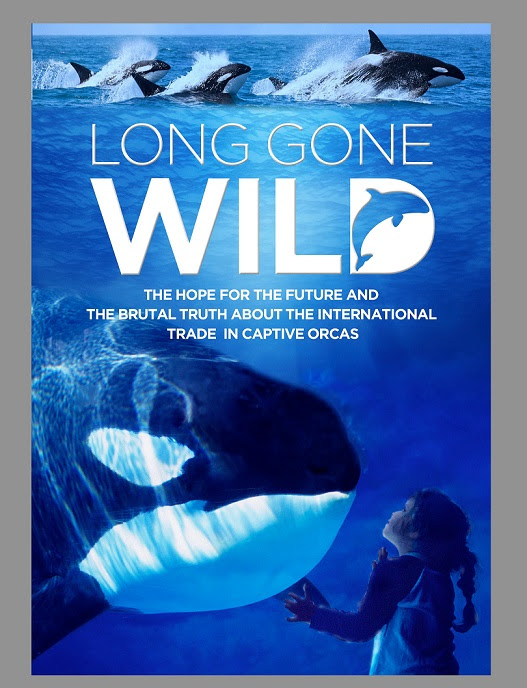 The documentary will take a look at the The Blackfish Effect. Although people became aware of the problems at SeaWorld, the 20 orcas are still there. Just recently, former SeaWorld trainers revealed that the captive whales were routinely drugged and deprived of food. They also self-harmed as a result of the psychological trauma. The drugs (valium to be specific) and the starvation also caused stomach ulcers.

Clearly, more needs to be done. Hopefully, Long Gone Wild makes more people aware of the issue and the severity of it, and more can be accomplished to free captive orcas!

The documentary is out now and available for rent or purchase.