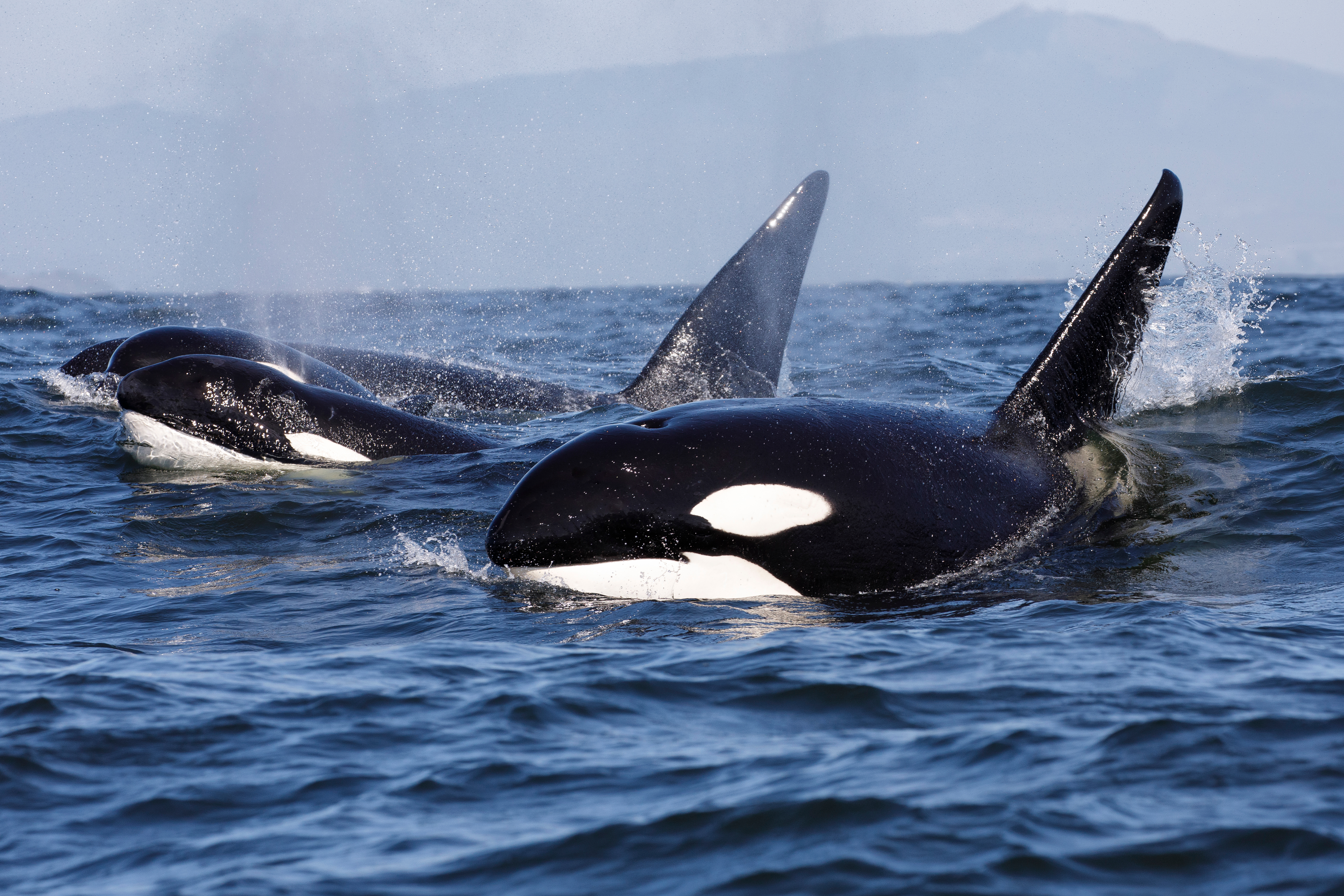 A while back, we reported on the whale prison found in Russia where 90 belugas and 12 orcas were being held captive. They were illegally captured from the wild and forced to live in small, crowded pools. Currently, the Russian government is working with the Whale Sanctuary Project to release the whales back into the ocean where they belong. In June, two orcas and six belugas were release and in September, 14 more belugas were released.

Their website where they’ve been updating the public on the status of the whales states: “The remaining 61 beluga whales are scheduled for transport and release before the winter.” They are doing great work making sure whales live in their actual home. That’s why it’s important to share their mission to create a sanctuary for retired orcas.

The whales that were kept prisoners in that prison in Russia were going to be sent to cruel, exploitative Seaworld-like marine parks. The Whale Sanctuary Project is very involved in rescuing animals from these facilities. They want to provide a safe refuge for rescued orcas to retire when they are not eligible to be rereleased to the wild. They describe their mission as: “to establish a model seaside sanctuary where whales and dolphins can be rehabilitated or can live permanently in an environment that maximizes well-being and autonomy and is as close as possible to their natural habitat.”

Their goal “is to offer captive orcas and beluga whales a natural environment that maximizes their opportunities for autonomy, exploration, play, rest, and socializing.” These are things that captive whales are lacking. In captivity, whales are confined to small pools without the space to swim that would have in the wild. They’re taken from their pods, which is necessary for them to be around as the very social animals that they are. They suffer from depression, beginning to display erratic behaviors, even attempting suicide by beaching. Their physical health also deteriorates and they develop illnesses they never would in the wild.

That’s why a sanctuary is necessary. You can help by donating to the Whale Sanctuary Project, but there are also other ways you can help. The organization is more than happy to have you simply share the word about their mission. Share this article on your social media accounts, share their website, and talk about their mission. You can also subscribe to their newsletter. If you have any skills that you think can be of use to the project, feel free to contact them and offer your services.