Another Blow! SeaWorld to Pay $5 Million in Lawsuit Stating They Misled Investors About the Impact of ‘Blackfish’ 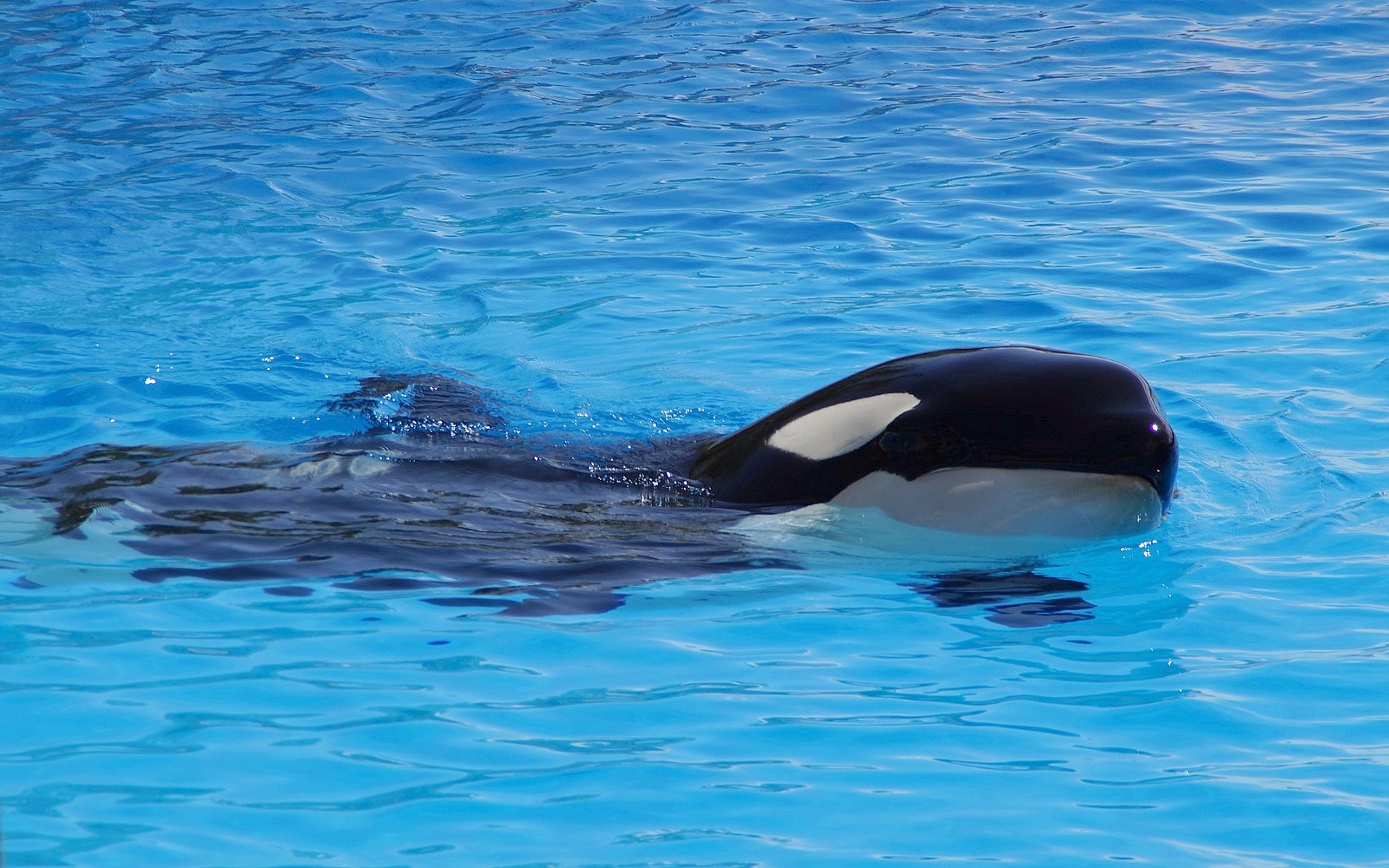 SeaWorld and its former CEO James Atchison will pay over $5 million to settle claims that the company misled investors over the impact of the 2013 documentary “Blackfish.” According to the U.S. Securities and Exchange Commission (SEC), after the premiere of the film, which brought to light the cruel reality of the exploitation of orcas, SeaWorld downplayed the real effect the documentary had on the company’s business, leading to serious financial losses.

The SEC explained that the company and the then CEO toned down the impacts of the documentary from December 2013 to August 2014, Reuters reports. Afterwards, when the company finally acknowledged the “Blackfish effect,” SeaWorld’s share price dropped 32.9 percent. The dramatic drop, which happened on August 13, 2014, wiped out more than $832 million of shareholder value.

“This case underscores the need for a company to provide investors with timely and accurate information that has an adverse impact on its business,” said Steven Peikin, co-director of the SEC enforcement division.

According to the SEC, Atchinson managed to avoid $730,860 of losses by selling SeaWorld stock at inflated prices under a prearranged trading plan in the first quarter of 2014. The company has now agreed to a $4 million fine without admitting or denying the offense. On top of that, Atchison, who resigned as the CEO in January 2015, agreed to pay more than $1 million in fines and disgorgement.

Life in captivity is incredibly harmful to orcas and other marine animals. They are taken from their wild homes and forced to live in tiny tanks that can never compare to their expansive ocean environment. In confinement, they are left to suffer mental trauma and almost unfailingly start developing signs of zoochosis. Captivity is also to blame for aggressive behavior, which is almost never seen in orcas in the wild, and as well as a number of health issues which, again, are not observed in the animals’ natural habitat.

Ever since the dangers and cruelty of keeping marine animals in captivity was made public, SeaWorld has been losing support and popularity. In 2016, the company ended its orca breeding programs and its shows featuring orcas. Earlier this year, SeaWorld San Diego reported half a million fewer visitors in 2017 than in 2016. In a statement written on behalf of the company and Atchison, SeaWorld stated that it was pleased to settle and to continue focusing on customers, rescuing animals, and providing “world-class animal care” – an interesting claim for a company which has grown to be so controversial.

SeaWorld’s decline has been long and drawn out, but we can all help ensure this cruel facility closes for good by refusing to buy a ticket. Once people stop paying for animal abuse, it will finally stop.