Bye SeaWorld! Attendance at San Diego Park Has Dropped More Than Any Other Theme Parks in the U.S. 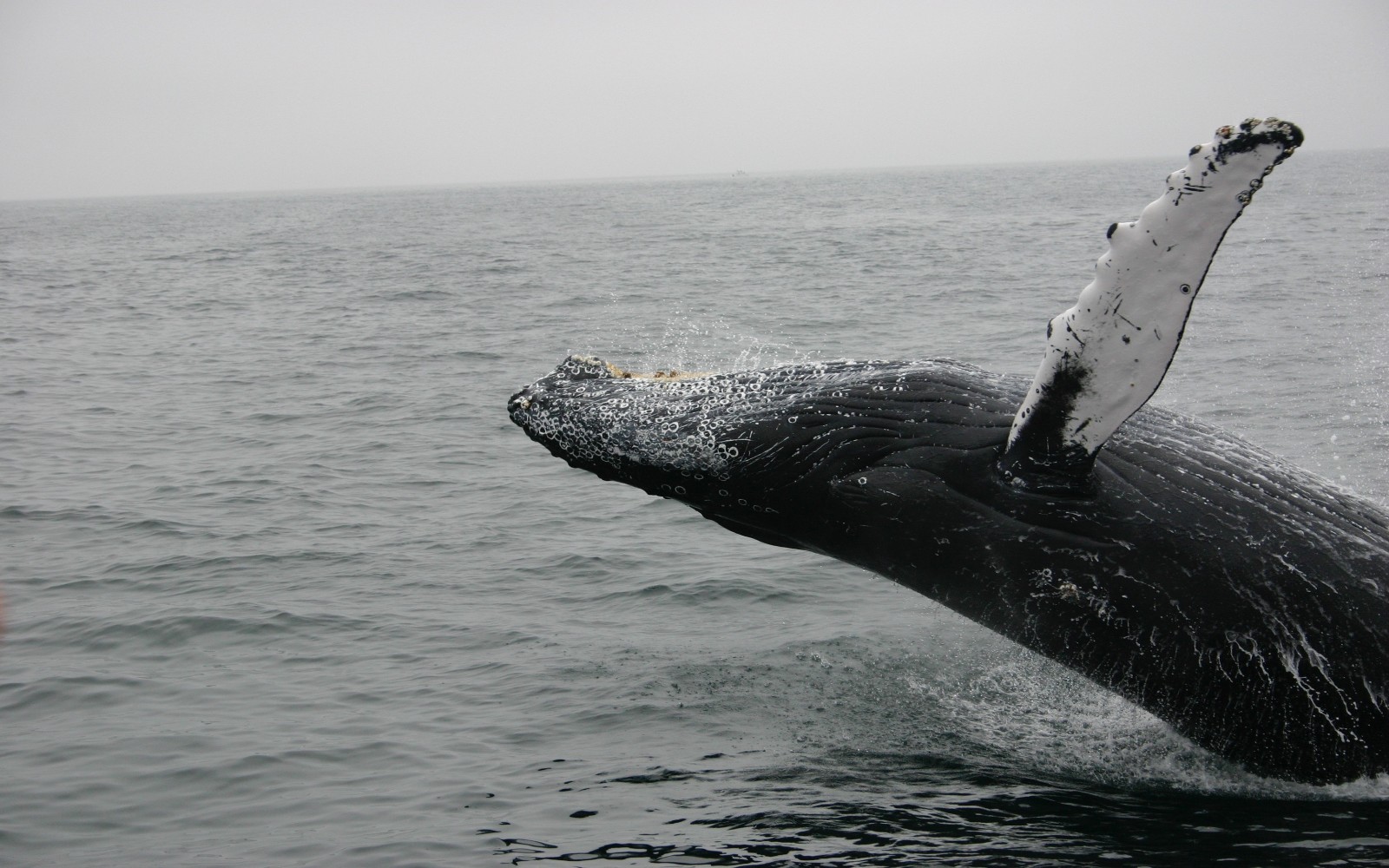 SeaWorld San Diego attendance has dropped the most out of all the amusement parks in the U.S., according to an industry report by AECOM.

Both the San Diego marine park and its sister park in Orlando saw a double-digit drop in attendance, despite the top twenty general theme parks throughout the U.S. and Canada seeing an increase in attendance of around 2.3 percent. So it’s not that people aren’t going to amusement parks … they’re just not going to SeaWorld.

Company-wide, SeaWorld attendance fell by nine percent, with 732,000 fewer visitors compared with the same quarter last year. This amounts to a revenue drop of almost $438 million, which is around a ten percent loss.

Part of the loss of visitors will be apportioned to hurricanes Irma and Harvey which forced temporary closures on parks in Florida and Texas. Since any hurricane damage would have only impacted SeaWorld’s Orlando or San Antonio Park, this wouldn’t cover the drop for San Diego and seems to be little more than an excuse. But the public perception of SeaWorld is thought to be responsible for a large amount of that loss given its worsening reputation over the years. Even travel company Thomas Cook has cut ties with SeaWorld after it failed an animal safety check, showing concern for the treatment of SeaWorld’s animals.

SeaWorld is a theme park that on its own website talks about its dedication to conservation and caring for animals. But the company has been dogged for years by reports of its lack of responsibility and care for the animals it trains and shows to the public. The movie Blackfish showed in shocking detail the lengths SeaWorld goes to in order to protect its image and the public from realizing just how damaging captivity really is to orcas. SeaWorld’s former CEO Joel Manby showed his true colors at the ICR Conference in Orlando when, rather than using the platform to talk about conservation and what SeaWorld is doing to help animals in captivity, he instead went on a rant about deaths caused by the fishing industry and attacked animals activists.

We all enjoy theme parks and enjoy the chances they give us to see animals we would normally only get to see in the wild. But our own, personal enjoyment should in no way overshadow the rights and freedom of wild animals. SeaWorld has a responsibility to care for the animals it profits from, and if it cannot ensure their safety and comfort then it is in no fit state to operate as a park.

Interim SeaWorld CEO John Reilly recently discussed the company’s plans for reviving the park’s performance. Reilly said, “My priorities are to better show our mission and the good we do. And we have to shape our own future with new and innovative attractions. You’ll see rides, you’ll see animals and you’ll see events. The combination of all that is what makes SeaWorld unique.” The lack of mention here about what the park aims to do in the interests of its animals speaks volumes about its responsibility and outlook on conservation.

You can do your part to turn the tide on cruel animal captivity by boycotting SeaWorld and sharing articles about the abuse experienced by animals there. You can take part in peaceful protests, contact government agencies, and perhaps more importantly than anything, educate yourself!