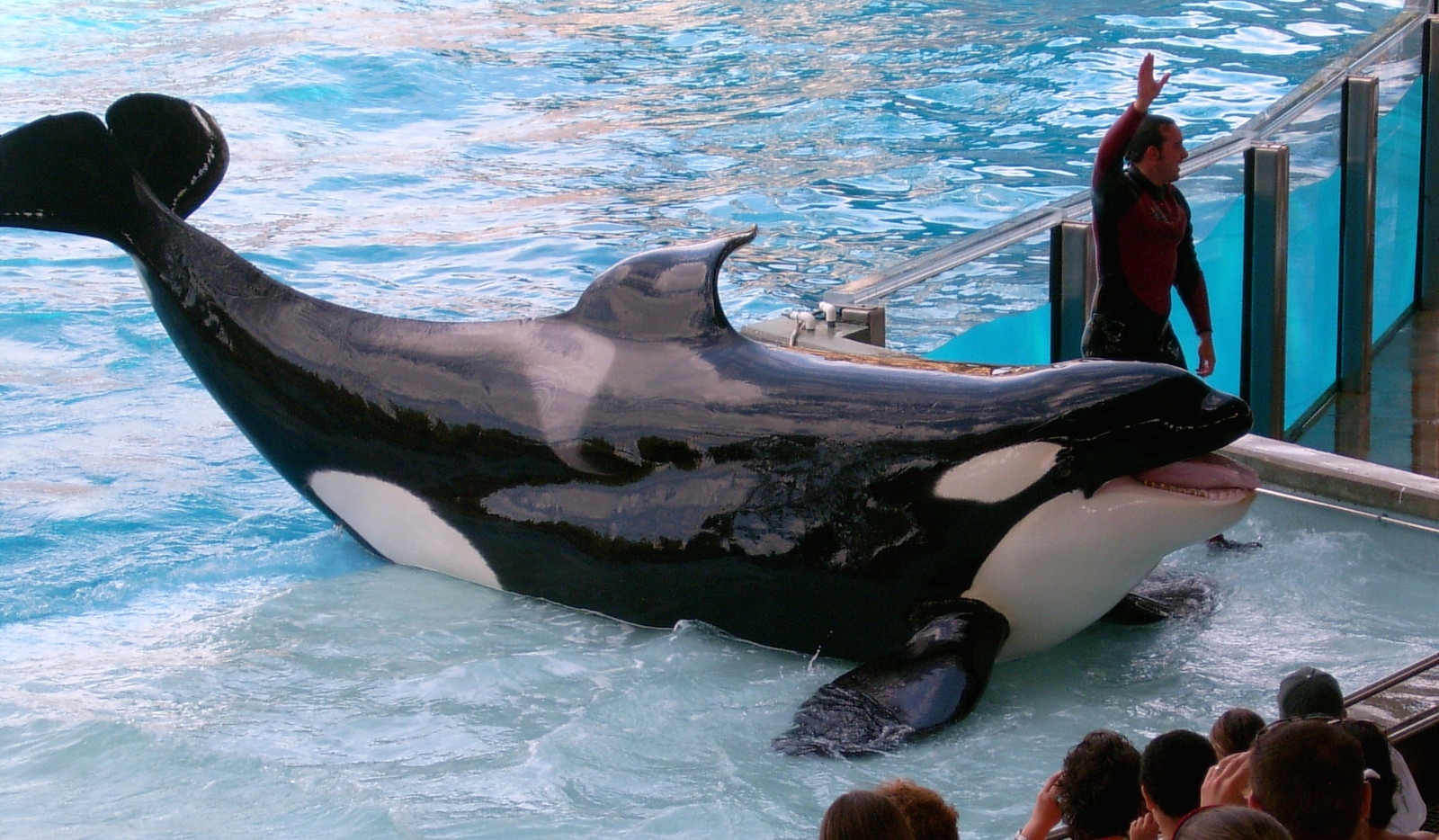 For years, SeaWorld has manipulated scientific information to influence the public’s perception of marine mammal captivity, and for years, a silent war has been waging against SeaWorld by scientists and activists alike.

In 2009, the documentary The Cove brought attention to the plight of marine mammals being captured and sold to marine parks all over the world. This singular film was incredibly successful and garnered worldwide attention for the issue of marine captivity. While SeaWorld wasn’t particularly targeted in the film (SeaWorld parks have not ,at least, not to the public’s knowledge, imported wild animals since the Marine Mammal Protection Act was enacted in 1972.), the growing popularity of the topic started a ripple effect against keeping cetaceans in tanks that would only grow with the release of Blackfish in 2013.

The documentary focused on the death of senior SeaWorld trainer Dawn Brancheau, who lost her life after being pulled into a pool by an orca in 2010. This particularly tragic story inspired Gabriela Cowperthwaite, a filmmaker, to question why it happened and delve into the history of marine parks looking for answers. Like The Cove, Blackfish brought global attention to the issue and gave an incredibly public forum for scientists and activists that had been working for years to end marine mammal captivity to share their knowledge on the detriments of marine captivity.

These films helped raise public awareness for the issue, but it is the ongoing work by activists and marine animal advocates that is now driving us towards a future where marine parks will be a thing of the past. By galvanizing the public and empowering people with the tools and knowledge they need to make a difference, these awesome game-changers are picking up where documentaries end and bringing the fight to the real world.

These four individuals are just a few of many, but their unique and powerful bodies of work are beyond inspiring. If you are in need of a little – or a lot of – inspiration, check out these four marine animal heroes. 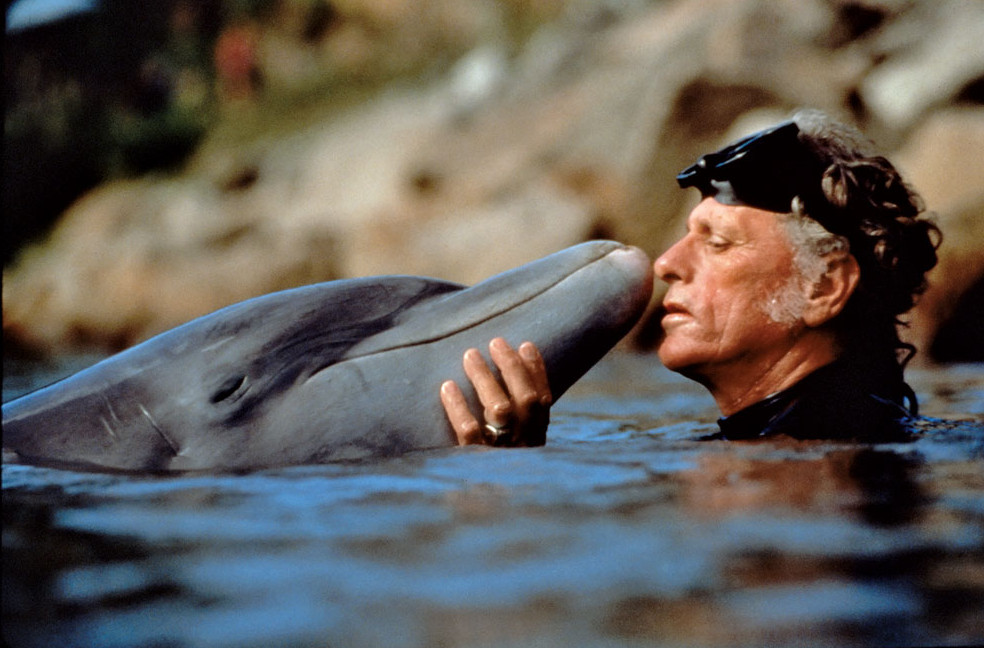 Former dolphin trainer Ric O’Barry worked for the Miami Seaquarium on the TV series Flipper in the 1960s. Responsible for capturing and training the dolphins, amongst other marine mammals, it was the sudden death of one of his beloved dolphins, Kathy, that sent Ric on a drastically different path.

Ric spent 10 years working in the industry and has spent the latter half of his life fighting to end it. An activist and author, he founded the Dolphin Project in 1970 and was featured in the Academy Award-winning documentary The Cove. Currently in Taiji for the annual dolphin drives, Ric continues to fight for the welfare of all marine mammals, wild and captive. 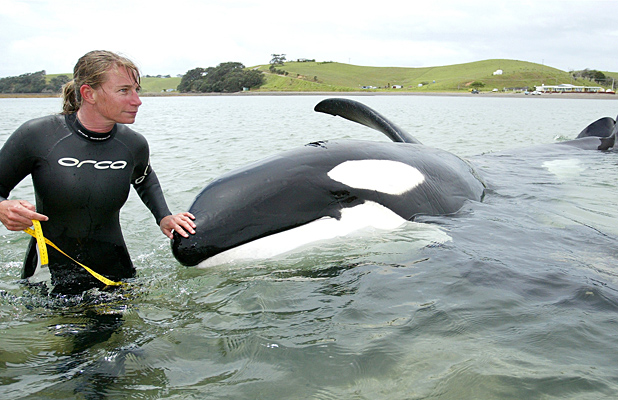 Dr. Ingrid Visser has been studying wild orca populations officially for more than two decades, and even longer prior to the founding of her non-profit, the Orca Research Trust, in New Zealand.

After the release of Blackfish, SeaWorld attained Dr. Visser’s research of dorsal fin collapse and falsely cited it on their website as proof that dorsal collapse was a phenomenon found in captive and wild whales. This, of course, couldn’t be further from the truth. In the past, SeaWorld has successfully avoided being challenged when they manipulate and publicize scientific data, but Ingrid continues to challenge SeaWorld requesting that they retract their statements. 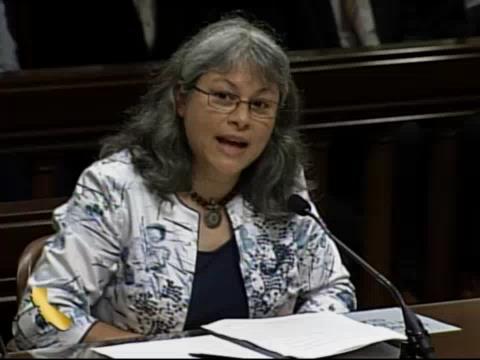 Dr. Rose worked for the Humane Society International as their Senior Scientist for more than 20 years, and for the Animal Welfare Institute. Her experience studying the social dynamics of male killer whales and working to address the issues involved in keeping marine mammals in captivity has made her one of the most vocal scientists (and activists) we know today.

Dr. Rose fought for AB-2140, the Orca Welfare and Safety Act, last year in California and continues to travel and voice her opposition to marine mammal captivity. 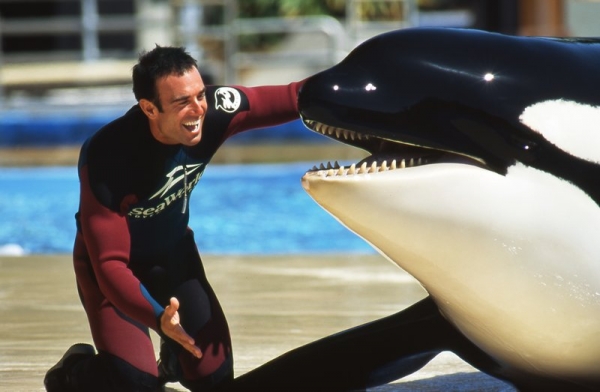 Recently the victim of SeaWorld’s tragic PR team, John Hargrove is a former senior trainer who began working for SeaWorld in 1993. John left SeaWorld in 2012, following one too many injuries and tragic deaths that left him questioning holding marine mammals in captivity.

His book, Beneath the Surface, chronicles his time at SeaWorld and the disturbing practices he participated in and, at the time, supported. Prior to the release of his book, lawyers for SeaWorld issued a letter to John warning him against disclosing confidential information. We can’t imagine why SeaWorld would be concerned that a former trainer would write a tell-all book if they assert all of the information provided is false. Thankfully, John trusted his instincts and went ahead with the release anyway.

These amazing individuals are only four among many who are fighting for the rights of captive cetaceans. Given all that we know about the intelligence and social capacities of these animals, it is only a matter of time before all that this knowledge is reflected in how we treat marine animals.

These four individuals have helped to start the wave of awareness against marine captivity, but it is up to all of us to keep the ripples going. The best way that you can act for marine animals is to refuse to pay to see them in marine parks or zoos. No animal deserves to suffer for the sake of our entertainment.